Six trains running late in northern region due to fog

Air India completes one year after its return to Tata group

Himachal farmer gets Padma Shri for contribution to 'agriculture'

After RRR's success in the US, filmmaker SS Rajamouli signs with an American entertainment agency 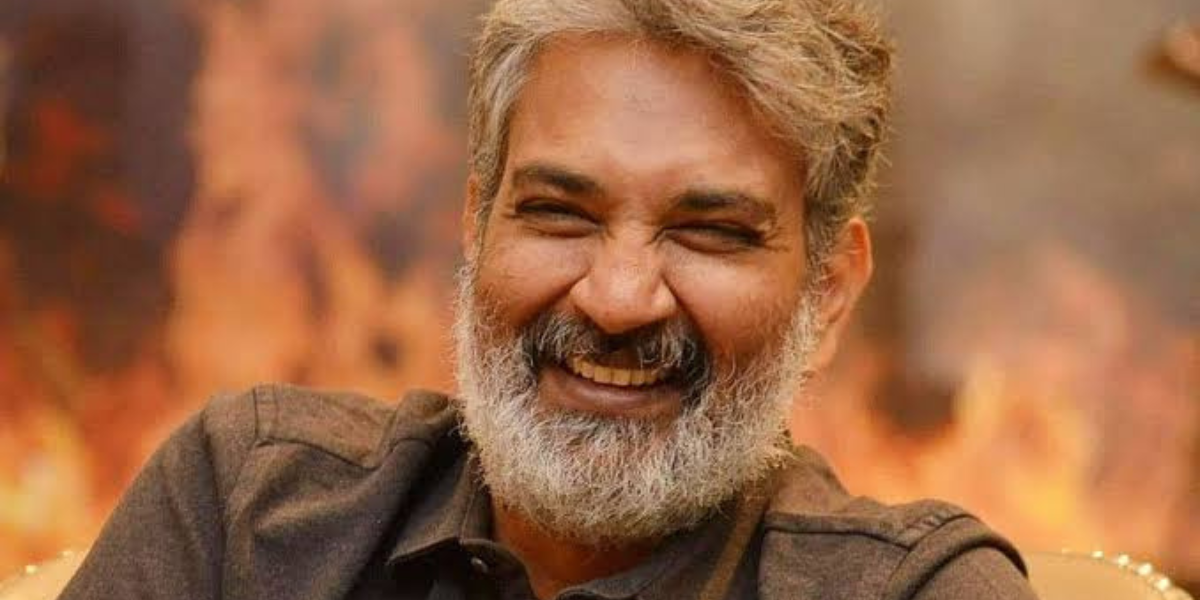 Mumbai (Maharashtra): Filmmaker SS Rajamouli is currently enjoying the massive success of his latest film, RRR. The film not only blew away the audience in Indian cinema, but also did really well in the US as well. RRR is still in its flory days in the US with Rajamouli widely promoting his film in the country. Now he has joined the American entertainment and sports agency, Creative Artists Agency (CAA), according to an American news outlet.

The success of RRR has led to the collaboration between the filmmaker and the American agency. RRR gained such a huge following in the US that it had a buzz of Oscars entry around it. However, the chance was snubbed from the filmmaker after the Film Federation of India submitted the Gujarati film, Chello Show for the Best Film category. But according to Variance Films President Dylan Marchetti, the film still has a chance to go to the Oscars for the Best Original Song category for 'Natu Natu'.

SS Rajamouli had recently addressed the Oscars buzz at a Q&A session when he attended one of the film's screenings at the IFC Center. He revealed that an Oscars win will be a real boost for the country's morale, but that won't change the way he makes films. He said, "Whether RRR wins an Oscar or not, my plan for the next film is not going to change. Oscar will be a real boost for morale for the (film’s) unit and the country itself, but that’s not going to change the way I work. I constantly need to upgrade myself as a filmmaker. I have to update my tools of storytelling. That goes on the side. What I want to say and how I want to is not going to change."

Six trains running late in northern region due to fog

Air India completes one year after its return to Tata group

Himachal farmer gets Padma Shri for contribution to 'agri...

Efforts are on to silence me, says Imran Khan after PTI l...

Israel launches air strikes on Gaza Strip in response to ...