Rahul Gandhi writes to PM Modi; asks him to not 'force' Kashmiri Pandit employees to return to Valley

"Parliament is North Star of democracy...we are required to work according to rules": RS Chairman Dhankar tells MPs

IND vs AUS: Team Australia trains with "Ashwin's impersonator" ahead of Border-Gavaskar Trophy

Exposure in Adani Group 0.88 pc, no cause for concern: SBI Chief

Pakistan, China to extend CPEC to Afghanistan despite India's opposition 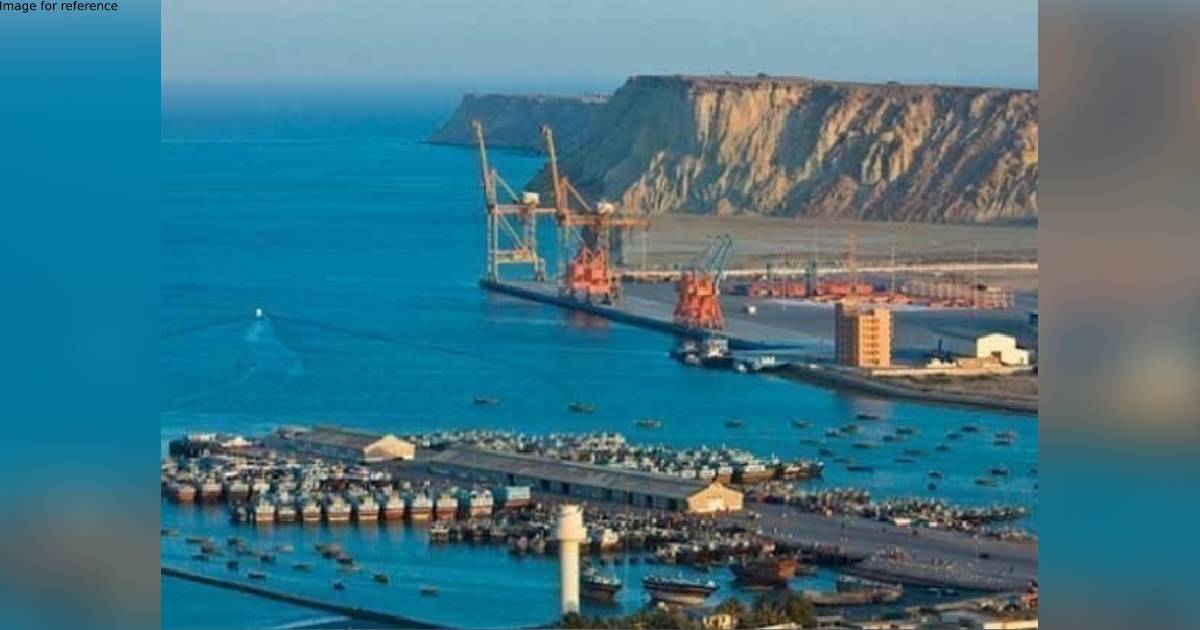 Beijing: Pakistan and China have decided to go ahead with a plan to extend China-Pakistan Economic Corridor (CPEC) to Afghanistan despite opposition from India on issues of sovereignty and territorial integrity.
CPEC is a key part of China's most ambitious project Belt and Road Initiative (BRI), aimed at renewing the country's ancient trade routes. India has consistently opposed the USD 60 billion project, which links Pakistan's southern Gwadar port in Balochistan to China's western Xinjiang and passes through Pakistan-occupied Kashmir.
During Pakistan Prime Minister Shehbaz Sharif's official visit to Beijing, China on Wednesday assured Pakistan of its continued support to the country's sustainable economic and strategic projects.
Chinese President Xi Jinping and Premier Li Keqiang made these commitments during meetings with Shehbaz Sharif at the People's Great Hall in Beijing, according to the Pakistan Prime Minister's Office (PMO).
"The two sides underscored the need for the international community to provide continued assistance and support to Afghanistan including through unfreezing of Afghanistan's overseas financial assets. The two sides agreed to continue their humanitarian and economic assistance for the Afghan people and enhance development cooperation in Afghanistan, including through CPEC's extension to Afghanistan," the Chinese Foreign Ministry said in a statement.
After reports of CPEC extension emerged in July, India strongly objected to the expansion of the CPEC projects in any third country and expressed concern about its sovereignty and territorial integrity.
"We have seen reports on encouraging a proposed participation of third countries in so-called CPEC projects. Any such actions by any party directly infringe on India's sovereignty and territorial integrity," Ministry of External Affair (MEA) official spokesperson Arindam Bagchi said.
He said India firmly and consistently opposes projects in the so-called CPEC, which are in Indian territory that has been illegally occupied by Pakistan. "Such activities are inherently illegal, illegitimate and unacceptable, and will be treated accordingly by India," Bagchi added. (ANI)

"Don't blame others for your own failures..." Taliban to Pakistan on Peshawar mosque blast

FedEx laying off more than 10 pc of its management ranks

PoK: Pakistan only made cosmetic reforms in name of political empowerment

Rahul Gandhi writes to PM Modi; asks him to not 'force' K...

SC seeks response from Centre, States on plea to transfer...

Blinken's visit to China postponed after discovery of Chi...

"Parliament is North Star of democracy...we are required ...