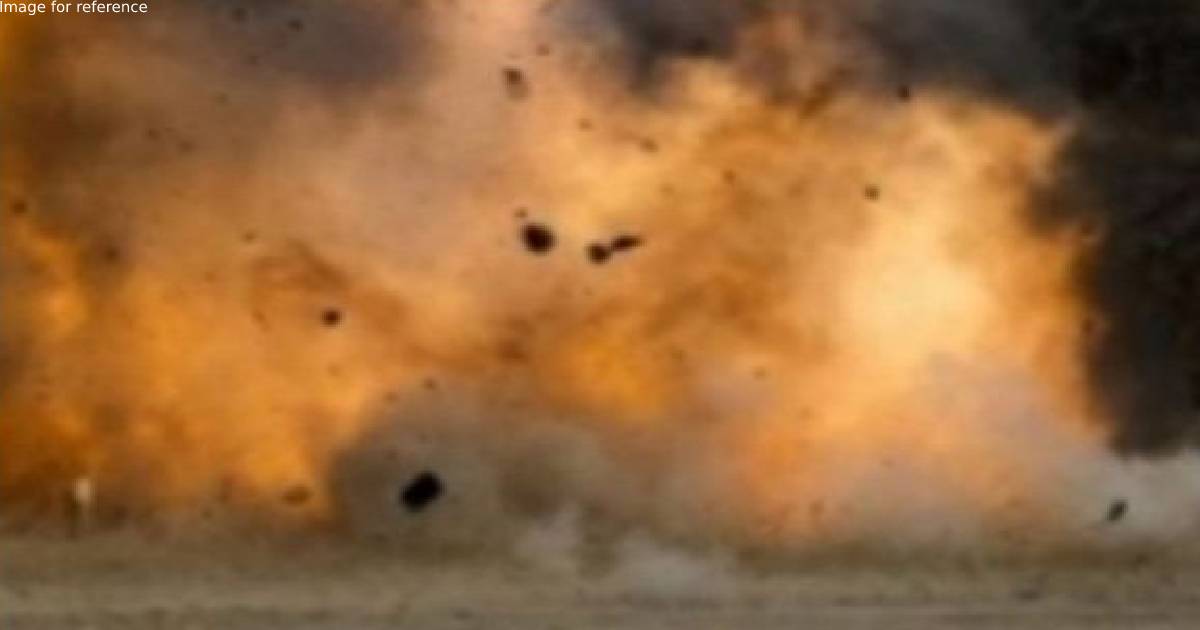 Kabul: One person was killed and four people, including women and children, were injured when a grenade that belonged to the Taliban members in the Faryab province of northern Afghanistan exploded recently.
The grenade explosion occurred in police district 2 of Maimana city, the provincial capital of Faryab, Khaama Press, citing the officials who also said that two people had been detained in connection with the grenade explosion. However, the security authorities of the Taliban government in Faryab province stated that the hand grenade was "accidentally" thrown and the incident is not a plotted crime.
According to Khaama Press, two Taliban men were on a motorcycle when the grenade pin unintentionally came out, prompting them to throw the grenade away.
The incident led to the death of one man in the Faryab province because of the seriousness of his injuries caused by the grenade explosion, and three other people including a man, two women, and a child were wounded.
The investigation of the incident is underway.
In recent months, a number of blasts have been reported in the capital city of Kabul, claiming dozens of innocent lives.
Earlier on Monday, an explosion took place in the vicinity of the Consular Department gate of the Russian Embassy in Kabul leaving ten dead and several wounded. This explosion came days after at least 20 people were killed in a blast that rocked a mosque in northwestern Afghanistan during Friday prayers.
This series of blasts comes on the heels of one year of the Taliban's atrocious rule in Afghanistan. Rights groups said the terror outfit had broken multiple pledges to respect human and women's rights. After capturing Kabul in August last year, the Islamic authorities have imposed severe restrictions on women's and girls' rights, suppressed the media, and arbitrarily detained, tortured, and summarily executed critics and perceived opponents, among other abuses.
Rights groups say that the Taliban's human rights abuses have brought widespread condemnation and imperilled international efforts to address the country's dire humanitarian situation. (ANI)

China: What happened at Xinjiang fire that killed 10 people

FIFA WC: Pleased with application of my players, they defended well, says England manager after draw against USA