SONIA GANDHI IN R’BORE, TO CELEBRATE HER BIRTHDAY TODAY 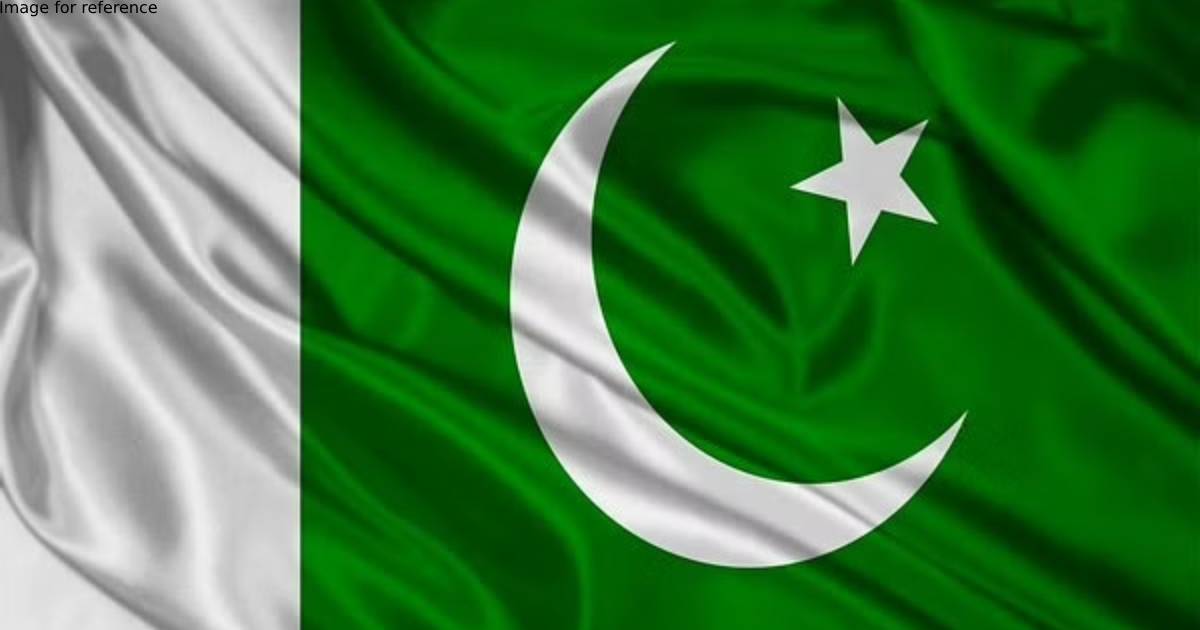 Islamabad: The Members of the European Parliament (MEPs), who paid a three-day visit to Pakistan, have called for timely reforms and legislative changes on human rights issues including enforced disappearances and blasphemy cases.
From September 19 to 21, MEPs from the European Parliament's Subcommittee on Human Rights (DROI) visited Pakistan. "In other meetings, MEPs focused on the human rights situation against the backdrop of the final round of EU monitoring of Pakistan's preferential trade access to the EU market under the GSP+ scheme for 2014-2033 and its preparations for an application to the next GSP system to be determined in 2024," the European Commission said in a statement.
The commission said the EU is Pakistan's most important export market and as a major "GSP+" country, it has committed to ratifying and complying with 27 international conventions on human rights, labour rights, sustainable development and good governance. "MEPs discussed a wide range of human rights topics in their meetings with the Speaker and members of Pakistan's National Assembly, as well as with the Chairman and members of the Senate," the statement said.
They also held meetings with the Minister of Human Rights, the Minister of Law and Justice and the Chairwoman of the National Commission on Human Rights. The delegation met with civil society organisations, women human rights activists and the media.
In these discussions, they talked about the criminal justice system, torture and the death penalty, economic and social rights, prevention of domestic violence, and the freedoms of religion and belief and the freedom of expression both online and offline.
"MEPs said it was important for Pakistan to undertake timely reforms and legislative changes on human rights issues, and translate them into concrete improvements. They called for determined and structured action, including the swift adoption of laws against torture and enforced disappearances, steps to reduce the number of crimes carrying the death penalty and to apply the new procedures for mercy petitions," the European Commission said.
"Laws protecting journalists, eliminating obstacles to the work of civil society organisations and media, and the rights to collective bargaining and unionisation should be implemented," it added.
The delegation also raised the need to prevent the misuse of blasphemy laws, by applying safeguards against false accusations.
The members and Pakistani senators committed to sending a joint letter to Pakistan's Supreme Court judges, requesting the court system, particularly at lower levels, speed up its processing of blasphemy cases. MEPs also called for decisive actions to prevent domestic violence, child labour and child marriage.
During their visit, the MEPs were briefed on Pakistan's emergency response, relief activities and vulnerability to climate disasters. They underlined that the international community must increase its efforts to reduce global carbon emissions and help the countries suffering the most from climate change. (ANI)

Chinese hackers stole millions worth of Covid relief money in US: report

Japan to refrain from designating China as 'threat' in security strategy: Reports