Ukraine President Volodymyr Zelenskyy is TIME's Person of the Year 2022

Renault to hike prices of its cars from Jan 2023

UP: Kanpur residents urge CM Yogi to demolish their apartments after severe cracks

Kanpur: Residents of a residential society in Uttar Pradesh's Kanpur urged Chief Minister Yogi Adityanath to demolish their apartments claiming there were severe cracks in the buildings. 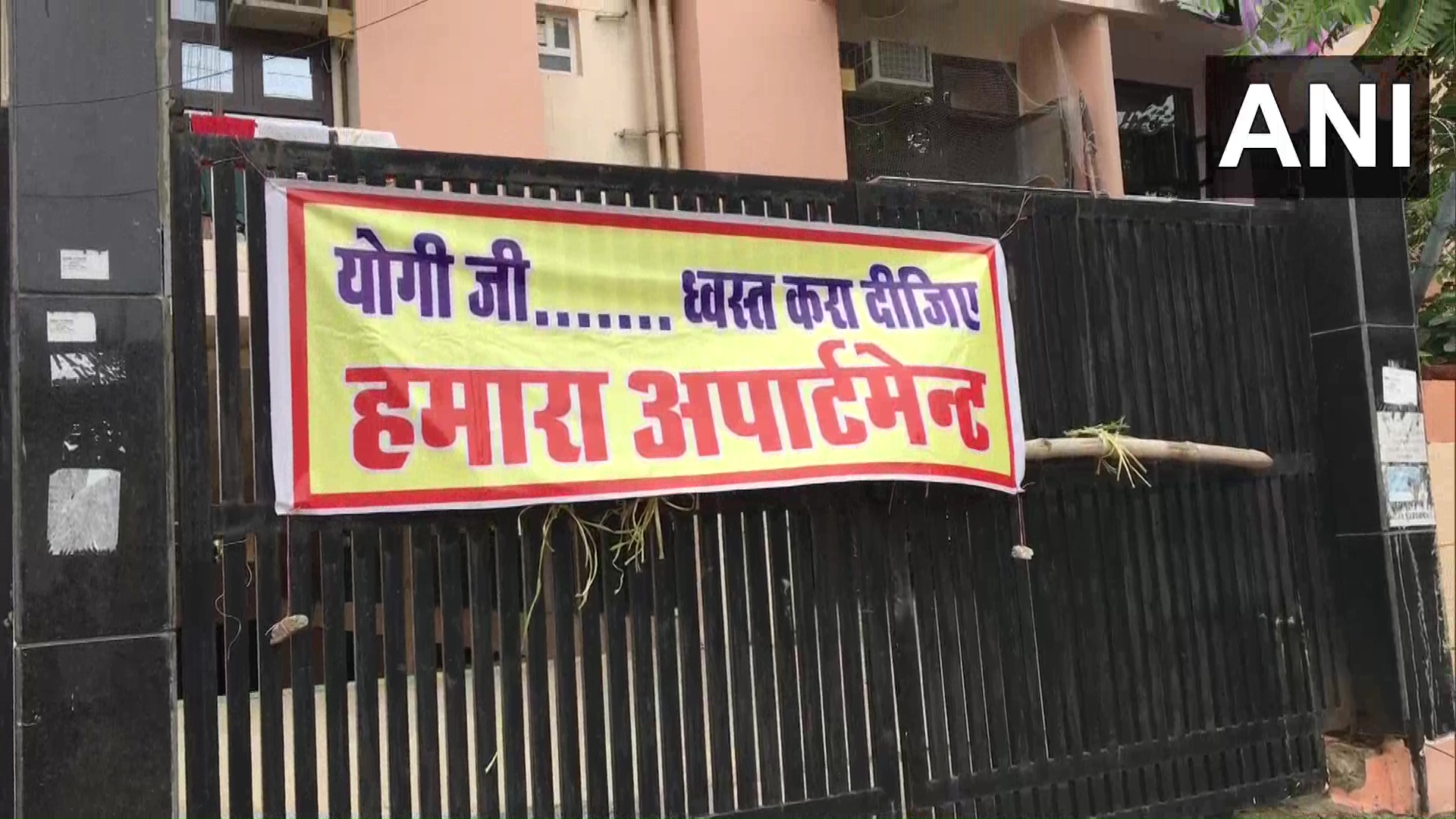 Residents of KDA residency in Kanpur claimed the structures are of poor quality and low-grade materials were used in their construction. They also said that after the recent rains, the basement of the buildings got flooded and cracks appeared on the beams and walls. 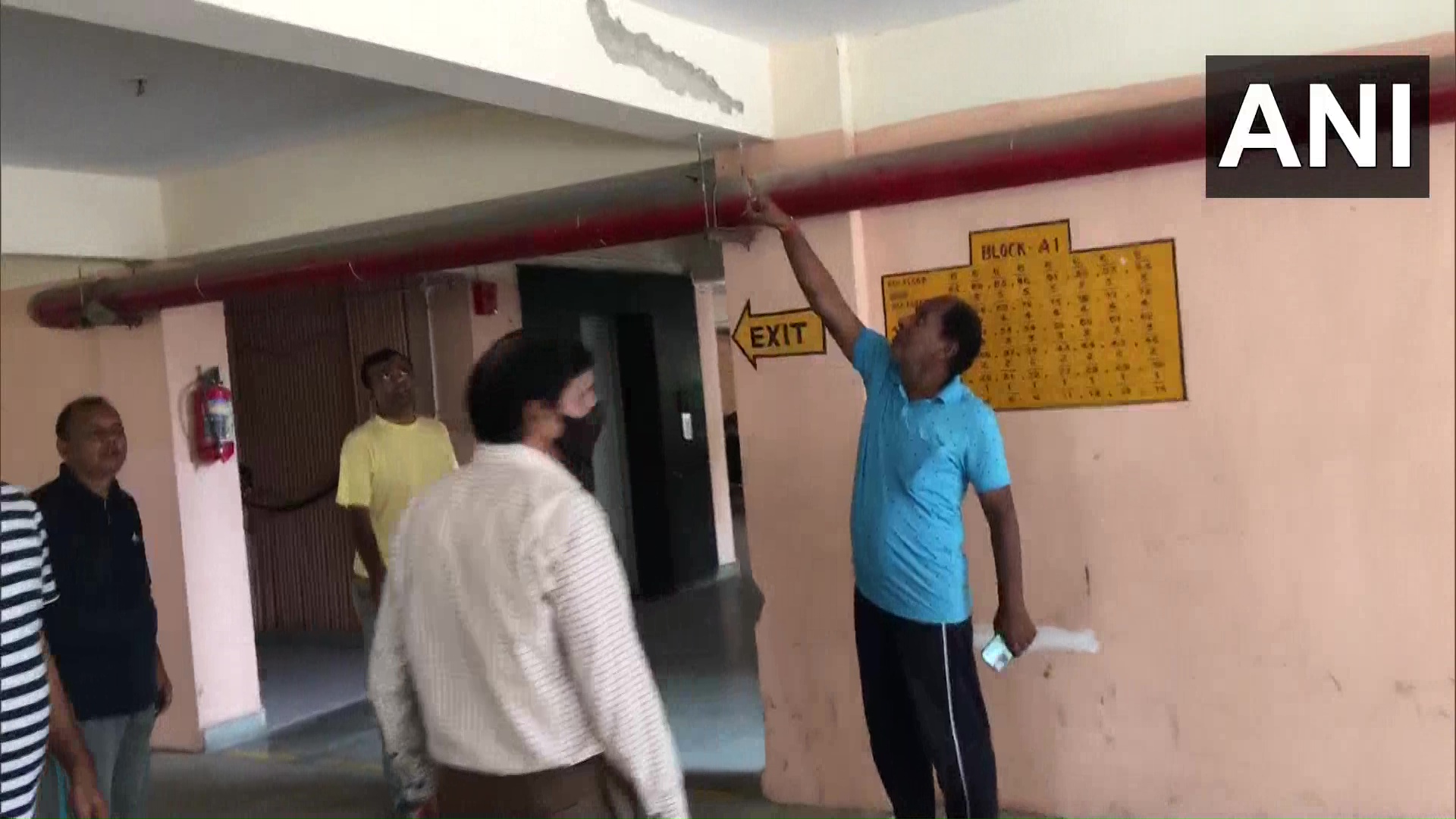 "Apartments were not made of the quality that was promised to us. Inferior construction material was used. The building has deteriorated and we are apprehensive about it getting collapsed. Authorities are yet to take any action," residents told ANI. 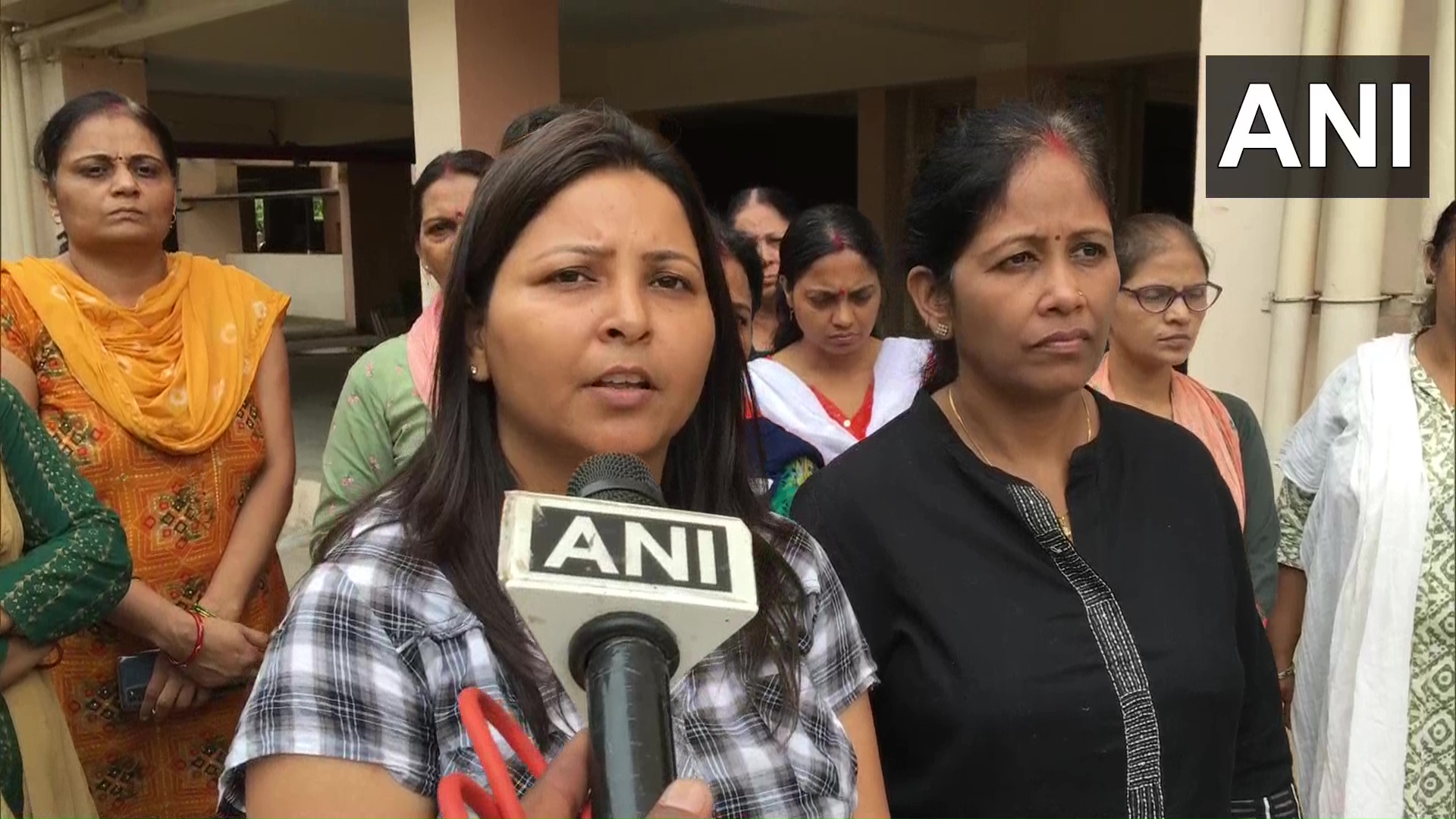 Pertinent to mention last month, the 100-metre tall Supertech twin towers in Sector 93A, Noida by the administration after Supreme Court's order for flouting norms.
The towers came crashing down within a span of nearly nine seconds after the use of 3,700 kg explosives. The demolition of towers, Apex (32 floors) and Ceyane (29 floors), which are taller than the Qutub Minar in the national capital, was the biggest ever planned tower demolition bid.
The Supreme Court had given the go-ahead for the towers' demolition, which it had set for August 21, but was extended to August 28 at the Noida Authority's request. (ANI)

Renault to hike prices of its cars from Jan 2023

Musk says fired Twitter counsel over concerns about his r...