Saharanpur: The Regional Sports Officer of Saharanpur, Animesh Saxena, has been suspended by the Sports Directorate of the Uttar Pradesh government after videos of food made for girl kabaddi players, competing in a state competition, lying inside a toilet went viral on the internet.
Some videos of players collecting their food from a toilet went surfaced on the internet in which players were seen with plates and containers having rice inside a toilet, which could have caused germs and unwanted substances to contaminate the food. 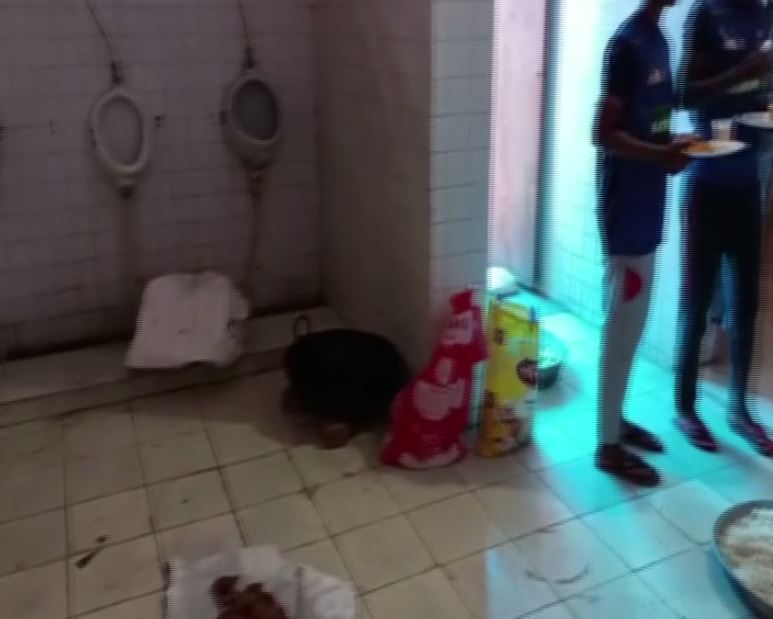 In a letter issued by the Sports Directorate, the suspension of Animesh was announced.
"The Chief Secretary of Sports Department made aware through a letter that photos of food meant for kabaddi players participating in an event held in Saharanpur being found in a toilet have surfaced on social media, causing immense slander against the department and the government. It seems that regional officials and stakeholders' defective operations led to this incident and the Chief Secretary instructed for strict action against Regional Sports Officer, Saharanpur, Animesh Saxena," read the letter.
The letter added that Animesh was asked for a clarification behind this incident, but he could not provide an explanation for it. Hence, he was suspended as per the Uttar Pradesh Government Servant (Discipline and Appeal) Rule, 1999. 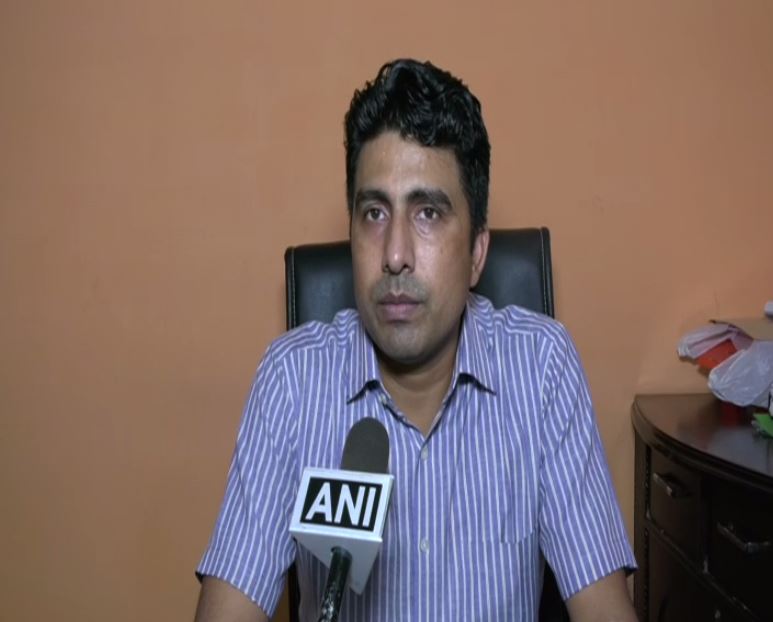 Following the incident, Additional District Magistrate Rajnish Kumar Mishra said, "I saw through social media that food was served to players in unhygienic conditions. In this matter, the District Magistrate has asked me to submit a report in three days. Whatever facts will come to light in my report, I will submit them to the DM." 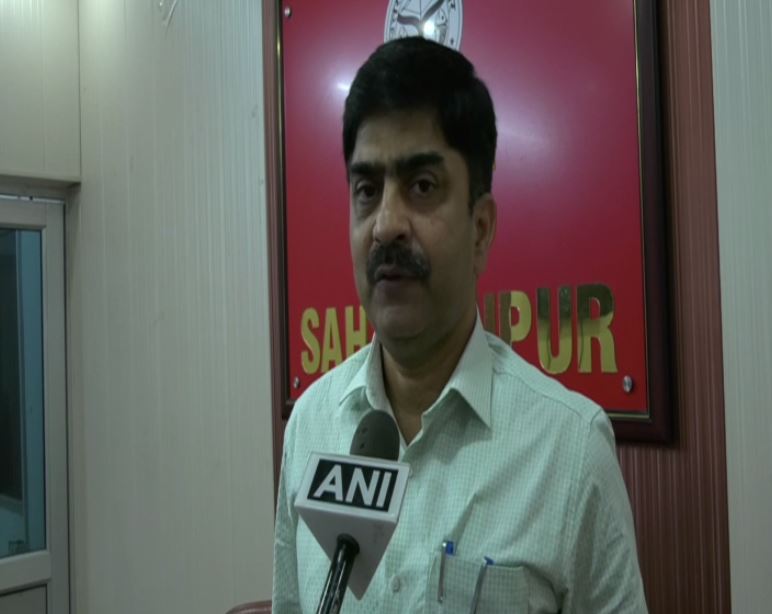 District Magistrate Akhilesh Singh further said, "There was a state-level tournament in Saharanpur, which received some negative reporting. The report about the incident is being made. Since it was a huge competition in which a lot of children participated and reports of improper arrangements have surfaced, the matter will be looked into seriously and action will be taken against the official at fault in a week." (ANI)