Elon Musk says Twitter to be "re-enabled" in Turkey soon 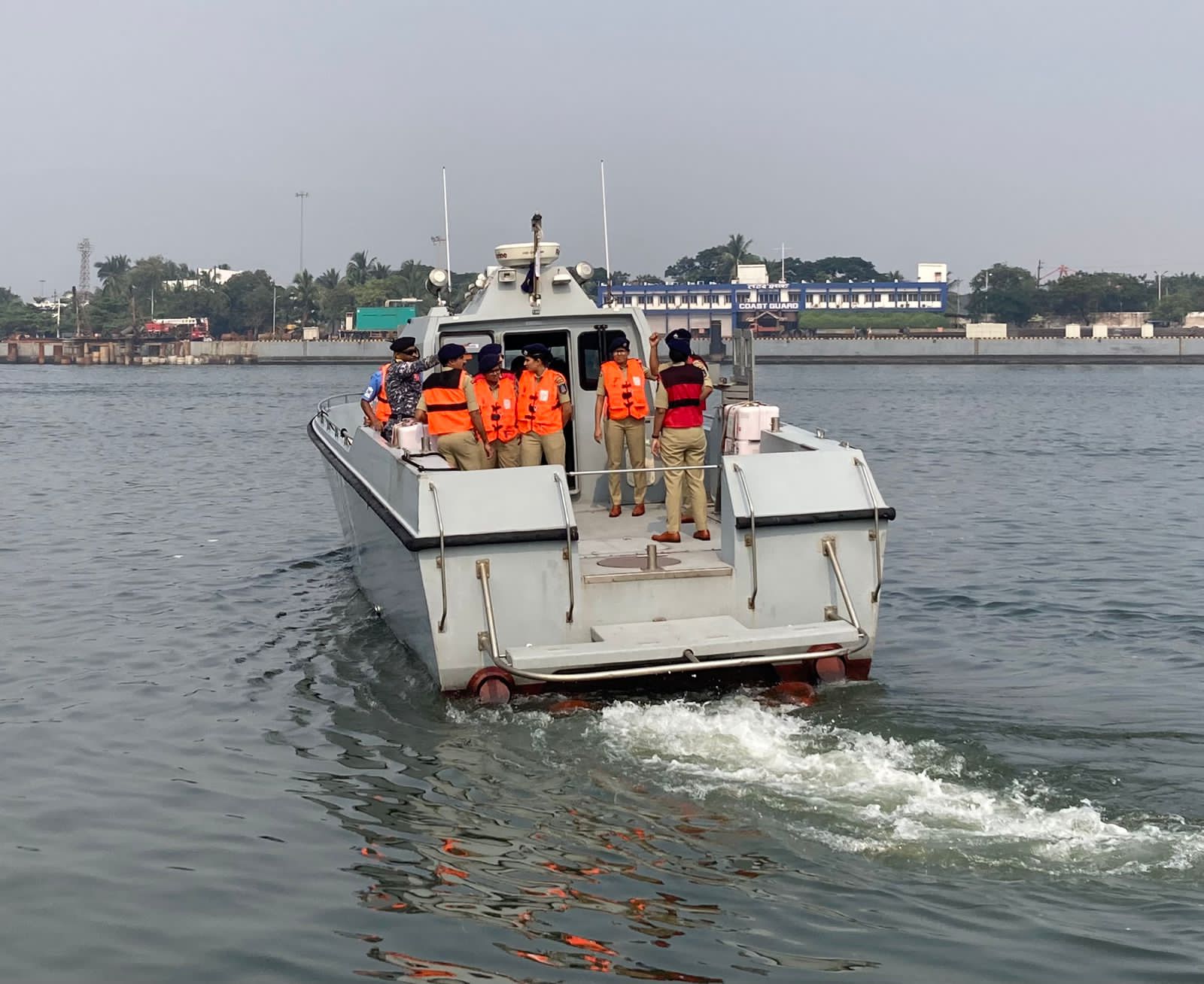 The trainee officers were apprised of the Coastal Security construct of the Indian Navy and also of the responsibilities of all other stakeholders during the presentation-cum-interaction programme.
It was followed by the visit to the Joint Operations Centre at Visakhapatnam and harbour familiarisation sortie onboard a Fast Interceptor Craft. 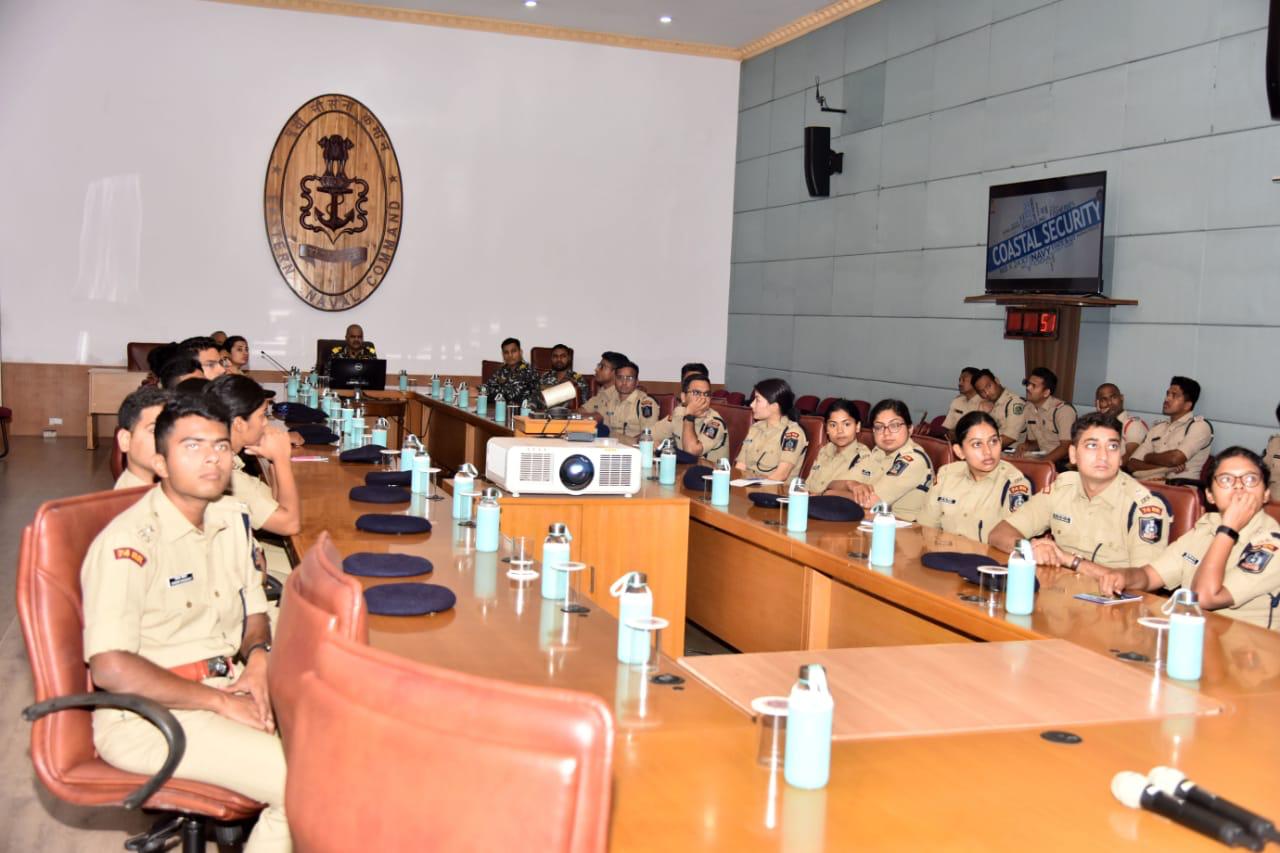 The officers also visited Indian Coast Guard District Headquarters in Visakhapatnam.
During the visit, they were briefed about organisational structure and operational role of the Indian Coast Guard including charter of duties and ICG activities.
The trainee officers also visited Remote Operating Station (ROS) in Vizag, and were briefed on Coastal Security Surveillance System including monitoring of Radar Stations in the Andhra Pradesh Cluster. (ANI)

Elon Musk says Twitter to be "re-enabled" in Turkey soon

Two held for killing caterer in scuffle over plates in De...

"I feel very overwhelmed by the response we are getting," said Kara...

The wedding of Angad and Seerat from StarPlus's 'Teri Meri Dooriyaa...