"The honour is for India, not a party or person..." PM Modi at all-party meeting on India's G20 Presidency

Assam: Fire breaks out in residential area in Guwahati

"Only give suggestions, if you can nurture those children..." Himanta Biswa Sarma on Ajmal's remarks

Mumbai (Maharashtra): Sanjana Sanghi made her comeback after two years with her first big screen film as a leading actress. Rashtra Kavach Om saw Sanjana in the most badass avatar that involved some kicks and punches. Now, the actress is currently shooting for Taapsee Pannu’s production with Dia Mirza, Ratna Pathak Shah and Fatima Sana Shaikh. Sanjana is currently experiencing success in her career and there is no looking back.

The Dil Bechara actress was recently spotted at the airport and to say that she was glowing would not suffice enough. Sanjana looked absolutely cool and uber chic in her blue checkered playsuit. To complete her look, she wore a white cap backwards with white sneakers. She let her brown locks flow and covered her eyes with dashing sunglasses. Sanjana exuded a cool vibe as she posed for the paparazzi before heading out. 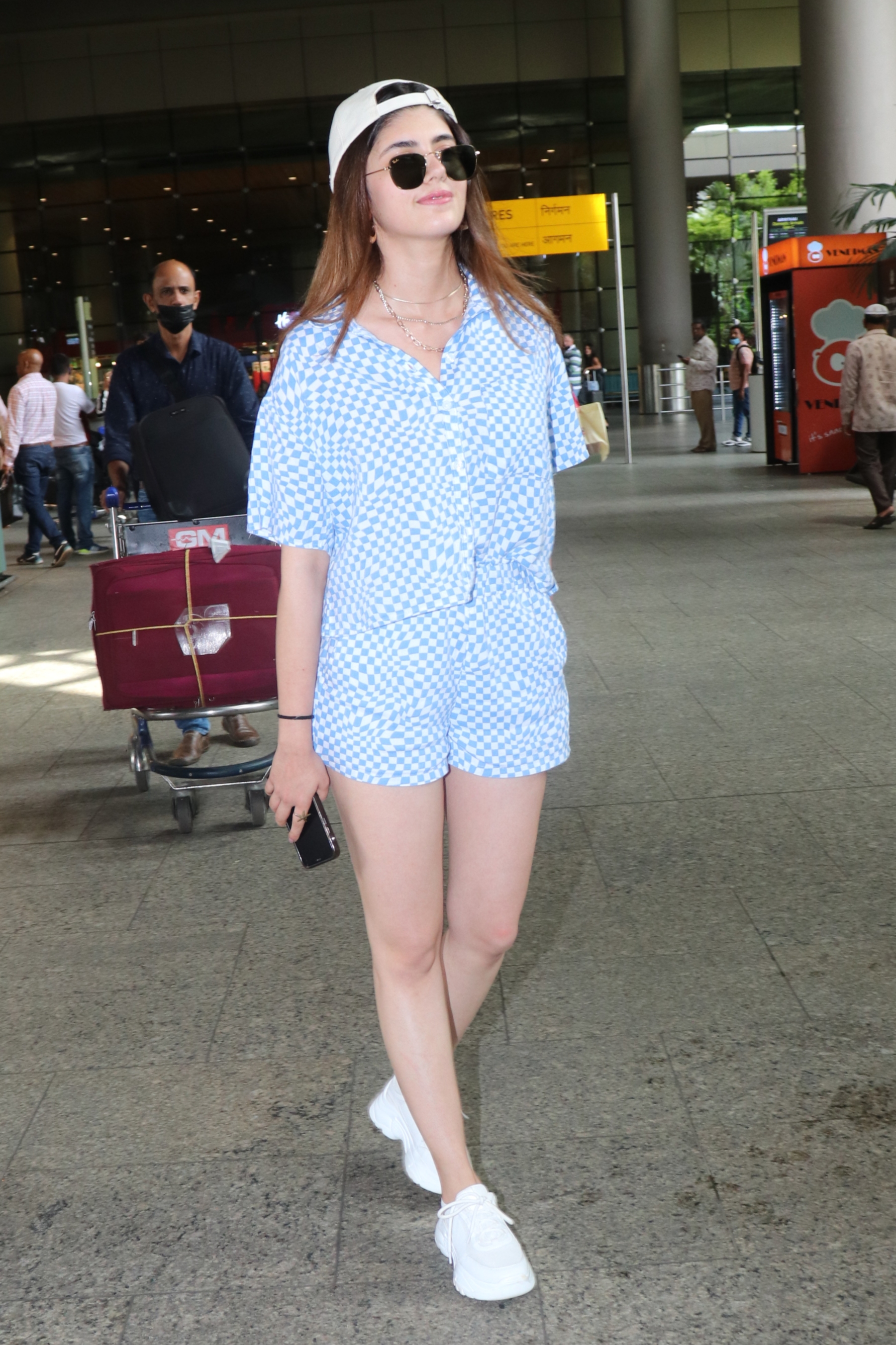 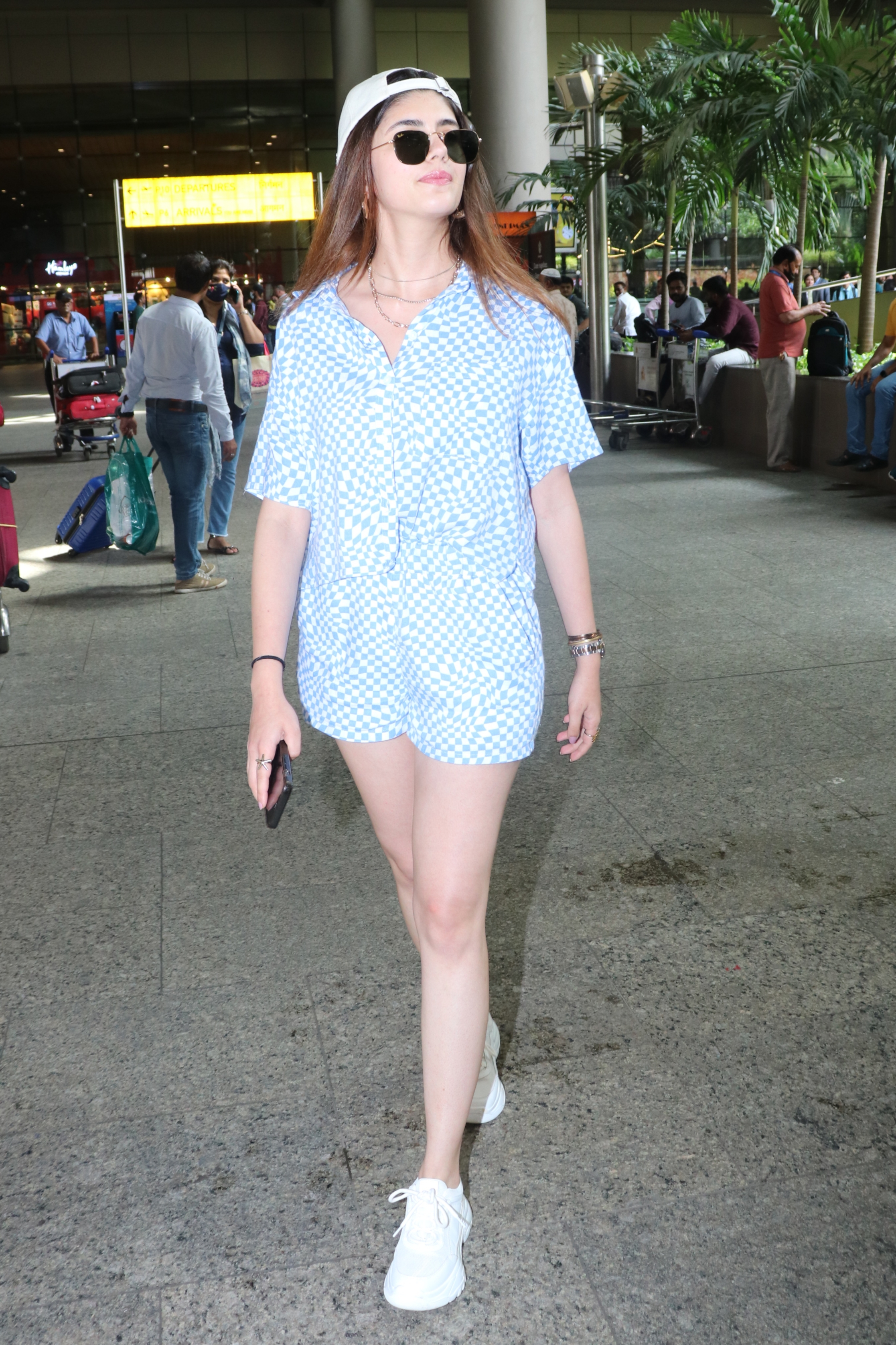 Sanjana Sanghi made her film debut with Imtiaz Ali’s Rockstar where she starred as Nargis Fakri’s younger sister, Mandy. Her first film as the leading lady was with the late actor, Sushant Singh Rajput who passed away a few days before the film premiered on OTT. Rashtra Kavach OM marks Sanjana’s first big screen film and paired her opposite Aditya Roy Kapur. She will further be seen in Dhak Dhak opposite Dia Mirza, Ratna Pathak Shah and Fatima Sana Shaikh.

"I found it unethical": Filmmaker Sudipto Sen on Lapid's 'The Kashmir Files' remarks at IFFI

Close friends and Kapoor Family congratulates Janhvi on becoming a proud owner of a Lush flat worth Rs. 65 CR

A fan-struck Sharon Stone gasps “Oh My God” after realising SRK is sitting next to her! WATCH the video below:

Avatar 2 release date, cast, trailer and all you need to know about...