Pune: The Pune Police detained some members of the Swarajya organisation for showing black flags to Maharashtra Governor Bhagat Singh Koshyari's convoy on Friday.
The Swarajya members were protesting against Governor Koshyari's remarks on Chhatrapati Shivaji Maharaj made a few days ago. 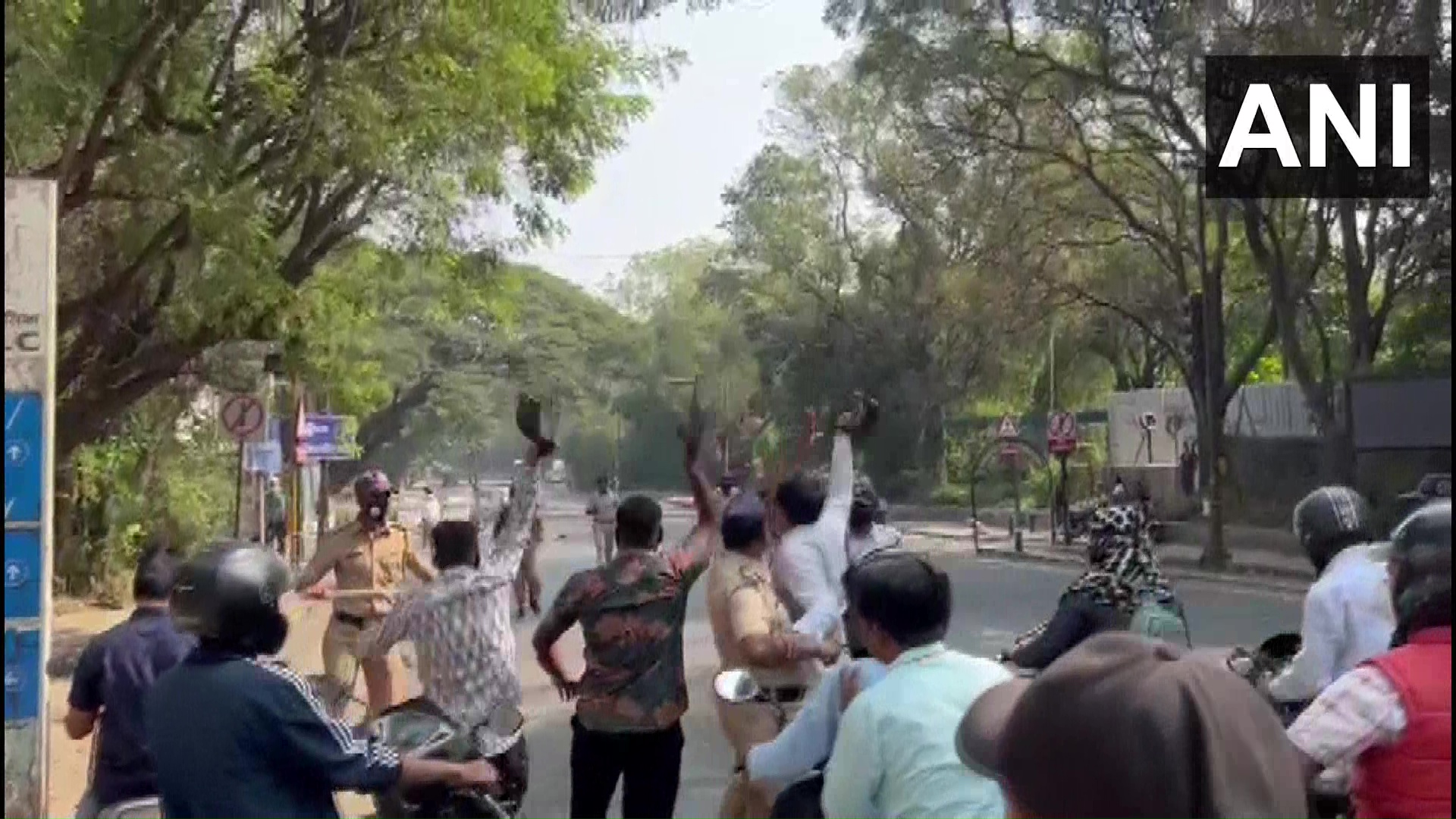 The Maharashtra Governor on November 19 stoked a fresh controversy as he called Chhatrapati Shivaji Maharaj an 'old idol'. 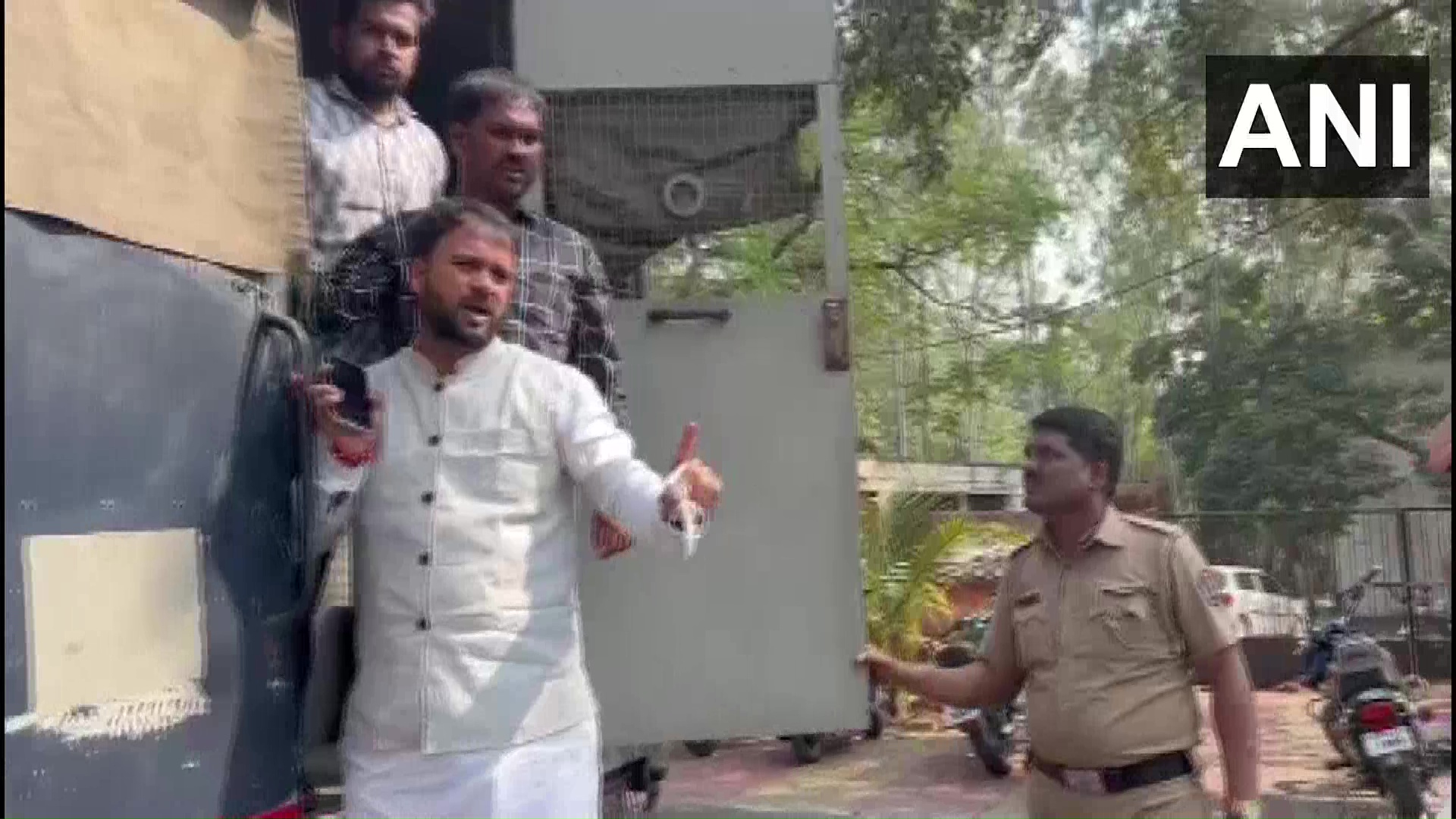 Addressing a function at Dr Babasaheb Ambedkar Marathwada University in Aurangabad on Saturday, the Maharashtra Governor Bhagat Singh Koshyari said, "If someone asks who your idol is, you don't have to go out looking for one. You will find them right here in Maharashtra. Chhatrapati Shivaji Maharaj has become an old idol now, you can find new ones -- from Babasaheb Ambedkar to (Union Minister of Road Transport and Highways) Nitin Gadkari."
An emotive and iconic figure in Maharashtra, transcending political affiliations, the Governor's remark on the Maratha warrior did not go down well with leaders. The statement sparked a massive furore and drew censure from Maratha organisations and opposition leaders alike.
Nationalist Congress Party (NCP) chief Sharad Pawar slammed Koshyari over his remarks on Chhatrapati Shivaji Maharaj and said that Maharashtra Governor has crossed "all limits".
He further sought intervention from Prime Minister Narendra Modi on the matter.
While addressing a press conference, Pawar had said "The Governor has crossed all limits. The President and the Prime Minister should intervene in this matter. It is wrong to give big posts to people who make irresponsible statements."
Moreover, Chhatrapati Shivaji Maharaj's descendant and Raja Sabha MP Udayanraje Bhonsle wrote a letter to President Droupadi Murmu and Prime Minister Narendra Modi over his remarks on the Maratha warrior demanding the Governor to be sacked from his post.
"The statements made by the governor and the spokesperson of BJP are very contradictory to the beliefs of the nation it would only be appropriate if you could take measures to remove the Governor of Maharashtra. Your actions and deliberations in resolving this current standoff would go miles in restoring the confidence of the people of Maharashtra and the nation, that you stand in solidarity with the people's belief and faith in Chh. Shivaji Maharaj. Thanking you," read the letter.
Shiv Sena (Uddhav) leader Sanjay Raut demanded the removal of Maharashtra Governor Koshyari over the issue. (ANI)