Srinagar: Kashmir's much-awaited first multiplex is all set to open today after its inauguration by Lieutenant Governor Manoj Sinha.
With the opening of the multiplex which is designed by INOX, in Srinagar, Kashmiris will get a chance to see movies on the big screen after more than three decades. 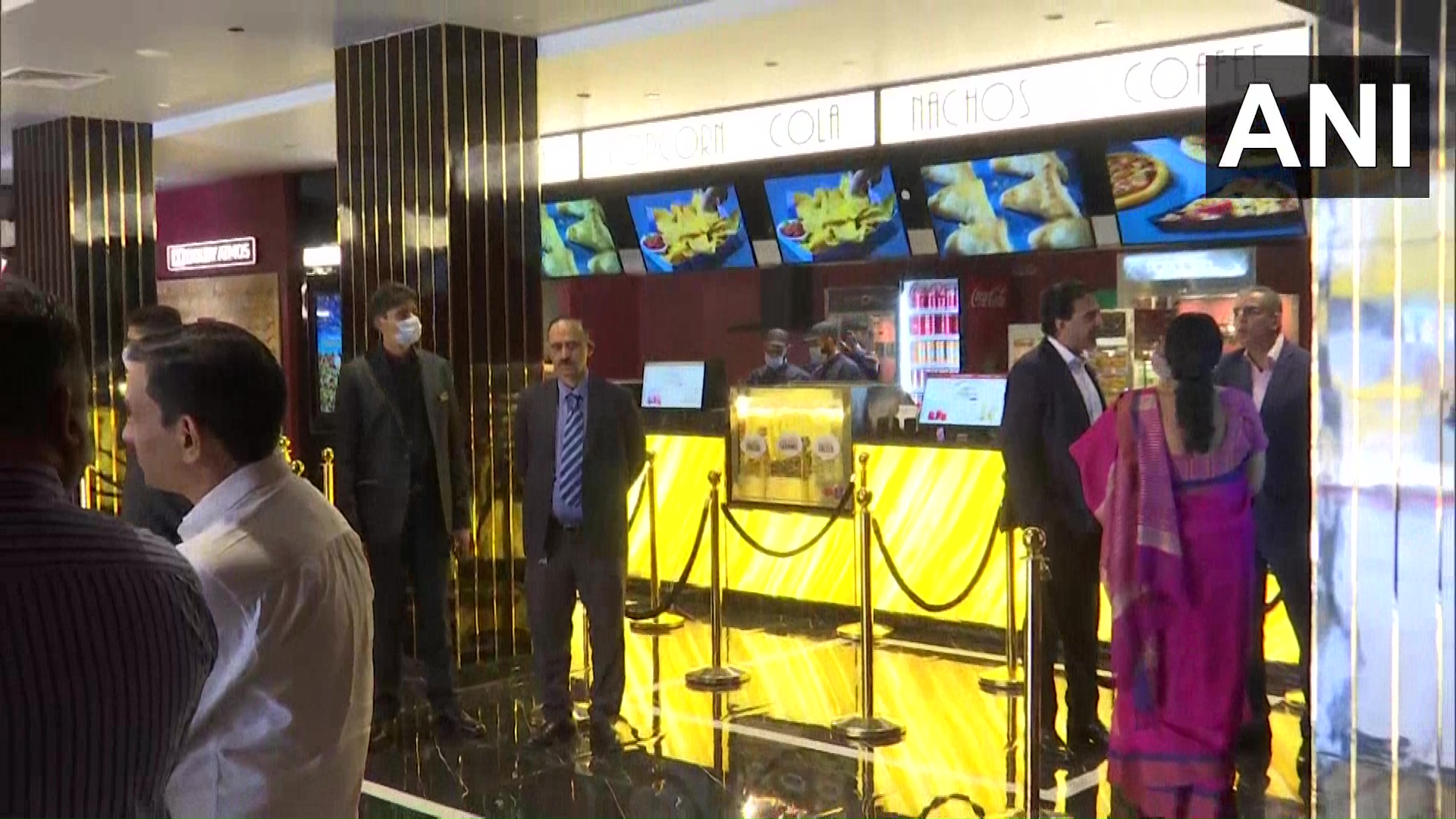 Earlier, according to an official, three large auditoriums have been built in the multiplex with a seating capacity of more than 500 people at a time. The auditorium has been provided with the Dolby Atmos digital sound system giving the viewers surround sound for the best movie experience.
The Kashmiri handicrafts of 'khatamband' and 'papier mache' have been used in the cinema hall, which stand out. A food court is also being made for the people visiting the multiplex, said the official. 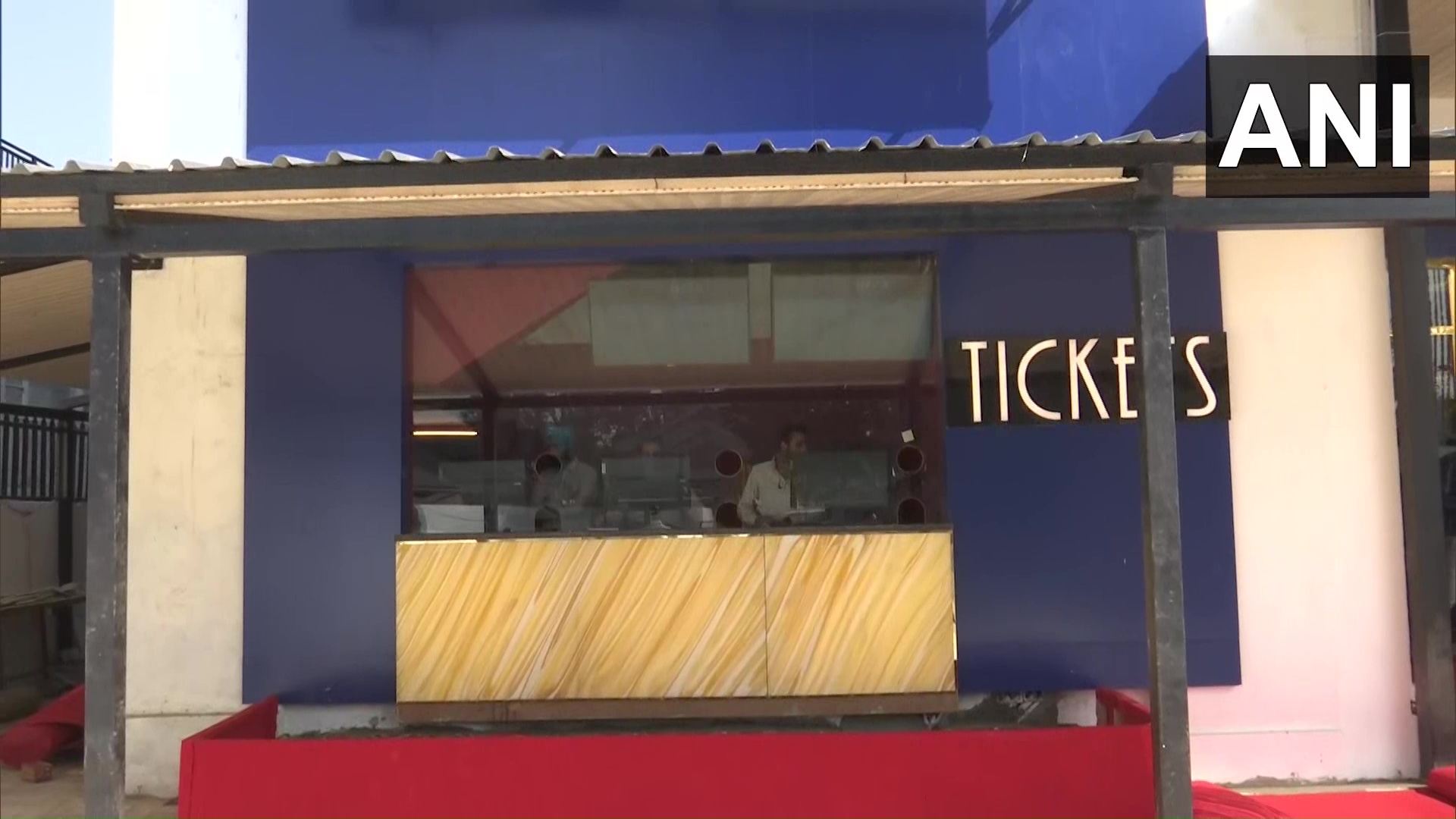 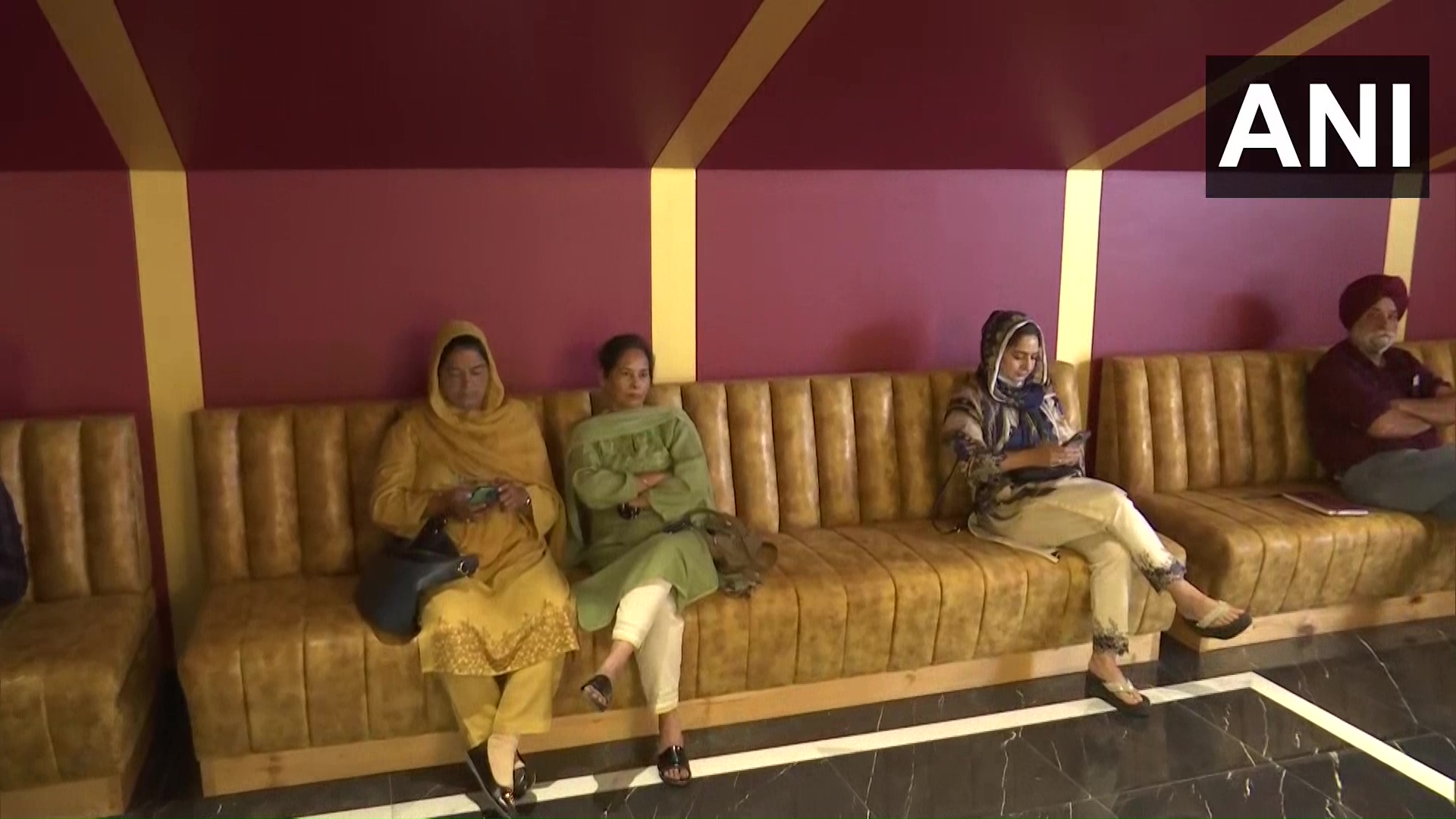 According to the official, the locals here often went to watch movies earlier, and hoped for peace and brotherhood to prevail in the Valley like before.
The setting up of a multiplex in Kashmir, which has seen terrorism for a long time from the other side of the border, comes three years after the abrogation of Article 370 from Jammu and Kashmir. Notably, the theatres in the Valley had shut in 1990 due to the rise in militancy.
Earlier in August, Speaking to ANI, Project manager, Vishaq said, "We are starting the first multiplex in Kashmir designed by INOX. There are three auditoriums in which the latest sound systems are installed. A silver screen is being used. Recliner seats, as well as normal chairs, are also made available." (ANI)

Matthew Perry aka Chandler Bing from FRIENDS reveals why he has not watched the show yet: I was taking 55 Vicodin a day

Musk says fired Twitter counsel over concerns about his r...

"This is not how people in high positions should behave",...