Wasn't sure if I had it in me to direct a film: Shefali Shah on 'Someday'

Palestinians say Israel has eased some restrictions on Gaza

UP's next CM to be decided by party after Assembly polls, says minister 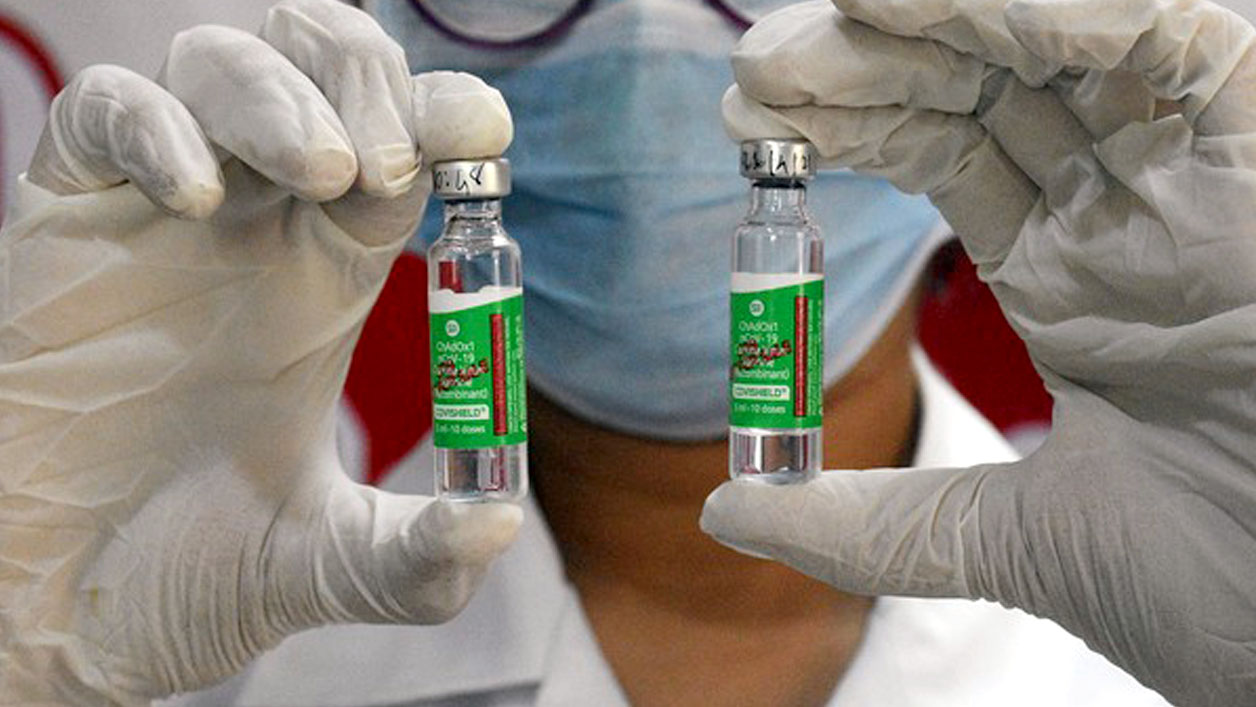 In a high-level meeting chaired by Union Health Secretary Rajesh Bhushan, low vaccination coverage was highlighted and states were also informed about the modifications of the CoWIN platform to make it more effective.

"States/UTs were asked to sharpen their focus and prepare effective plans for expediting the second dose administration for the HCWs and FLWs. States were asked to dedicate special time slots or sessions for the exercise," a statements said.

18 States/UTs including Punjab, Maharashtra, Haryana, Tamil Nadu, Delhi and Assam have coverage below the national average in this aspect.

Additionally, the CoWIN platform is now available in 12 languages. The platform is equipped to register UDID unique disability ID card as well.

The Union Health Secretary also reiterated that universal coverage and full protection in this group is crucial to protect the pandemic healthcare response. He added that timely completion of vaccination schedule is important for conferring full protection to beneficiaries.

He also highlighted the private sector's less than adequate participation in the COVID vaccination drive.

As part of new features in the Co-WIN portal in light of the new vaccination guidelines, rectifications can be done once in the personal information in any of the two fields.

"Change in vaccine type, date of vaccination, vaccination events particular not recorded in Co-WIN can be made with the help of District Immunization Officers (DIO)s. These changes can't be done by users themselves but users have to request the DIO," the statement added.

It further said that DIOs are allowed to edit/update the Vaccine Utilisation Reports (VURs) submitted by the vaccinators and make corrections, if needed.

Voting scheduled to be held on June 12

ABVP writes to President for appointment of new JNU VC