Maharashtra: Boat with explosives found near Harihareshwar Beach in Raigad

We cannot pretend COVID-19 is not here, says WHO Chief

An ‘aggressive’ and ‘full-time’ President Sonia bounces back, to continue till September 2022 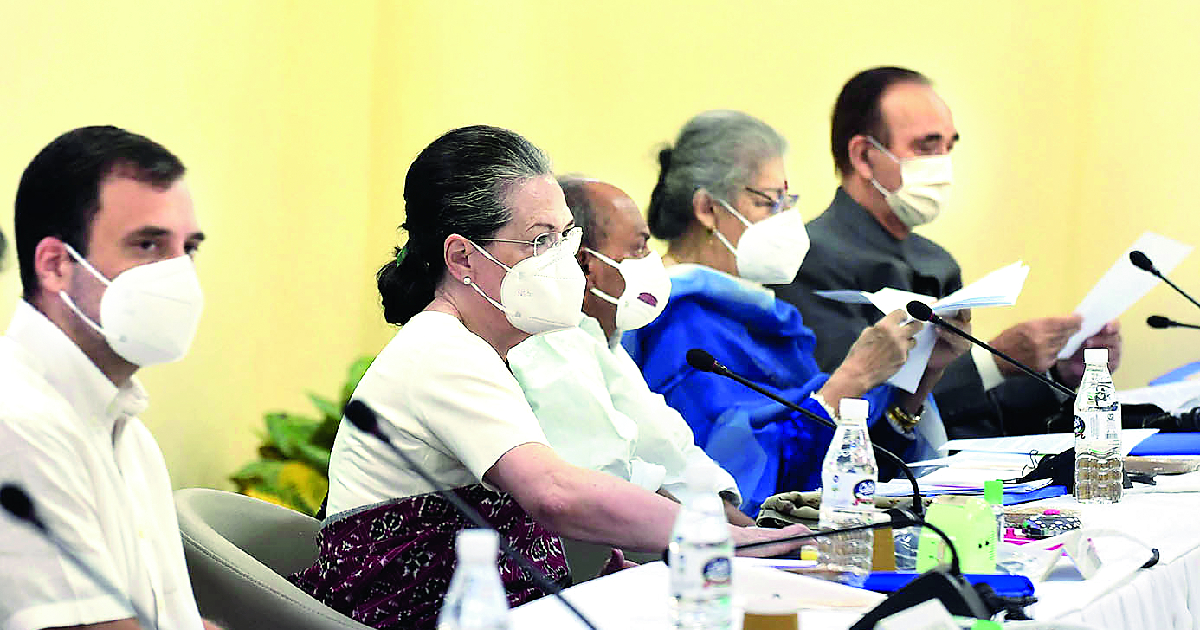 A ‘reluctant’ Rahul agrees to ‘consider’ Antony-Gehlot proposal, endorsed also by G23, to take over the charge next year

New Delhi: Rahul Gandhi has said he “will consider” returning as Congress President on Saturday after it emerged that several leaders including Rajasthan CM Ashok Gehlot, Punjab CM Charanjit Channi, Chhattisgarh CM Bhupesh Baghel and AK Antony had urged him to come back. At CWC meeting, at which it was decided that elections for the party’s top post will be held between August 21 and September 20 next year.

Meanwhile, Sonia Gandhi underlined her position as a “full-time and hands-on” party president and said that a revival of the Congress was welcomed but “requires unity and keeping the party’s interests paramount”.

Maharashtra: Boat with explosives found near Harihareshwar Beach in Raigad

Protests continue in various cities and towns of PoK agai...

Ashlesha Sawant is elated with Share The Load’s milestone achieveme...

It was great to see Virat Kohli not take his superstardom seriously...

GLAMOUR IS BEYOND BEAUTY

R MADHAVAN: Films now have to be more progressive