Panchmahal: Prime Minister Narendra Modi inaugurated the redeveloped Kalika Mata temple atop the Pavagadh hill in the Panchmahal district of Gujarat on Saturday. 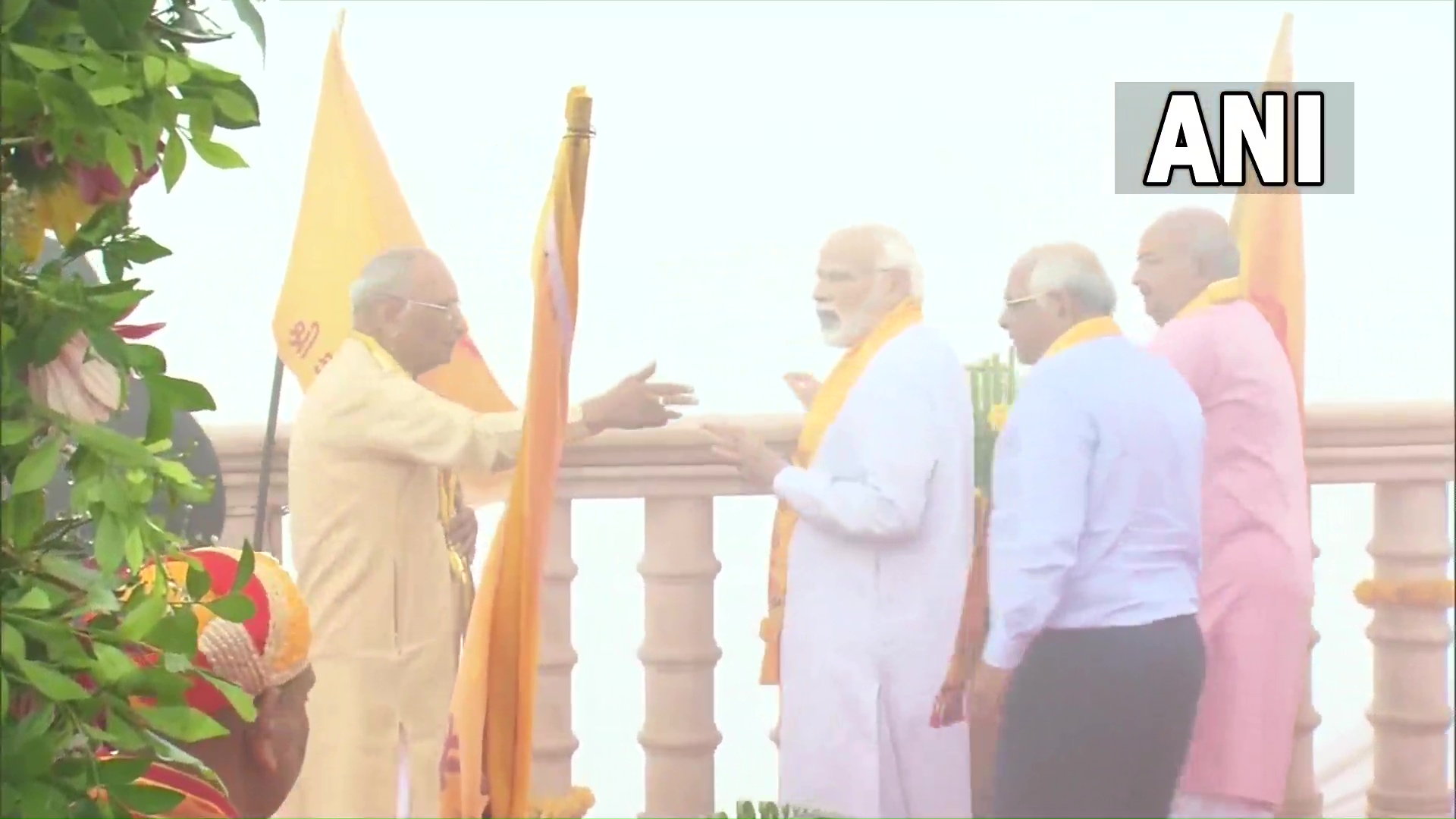 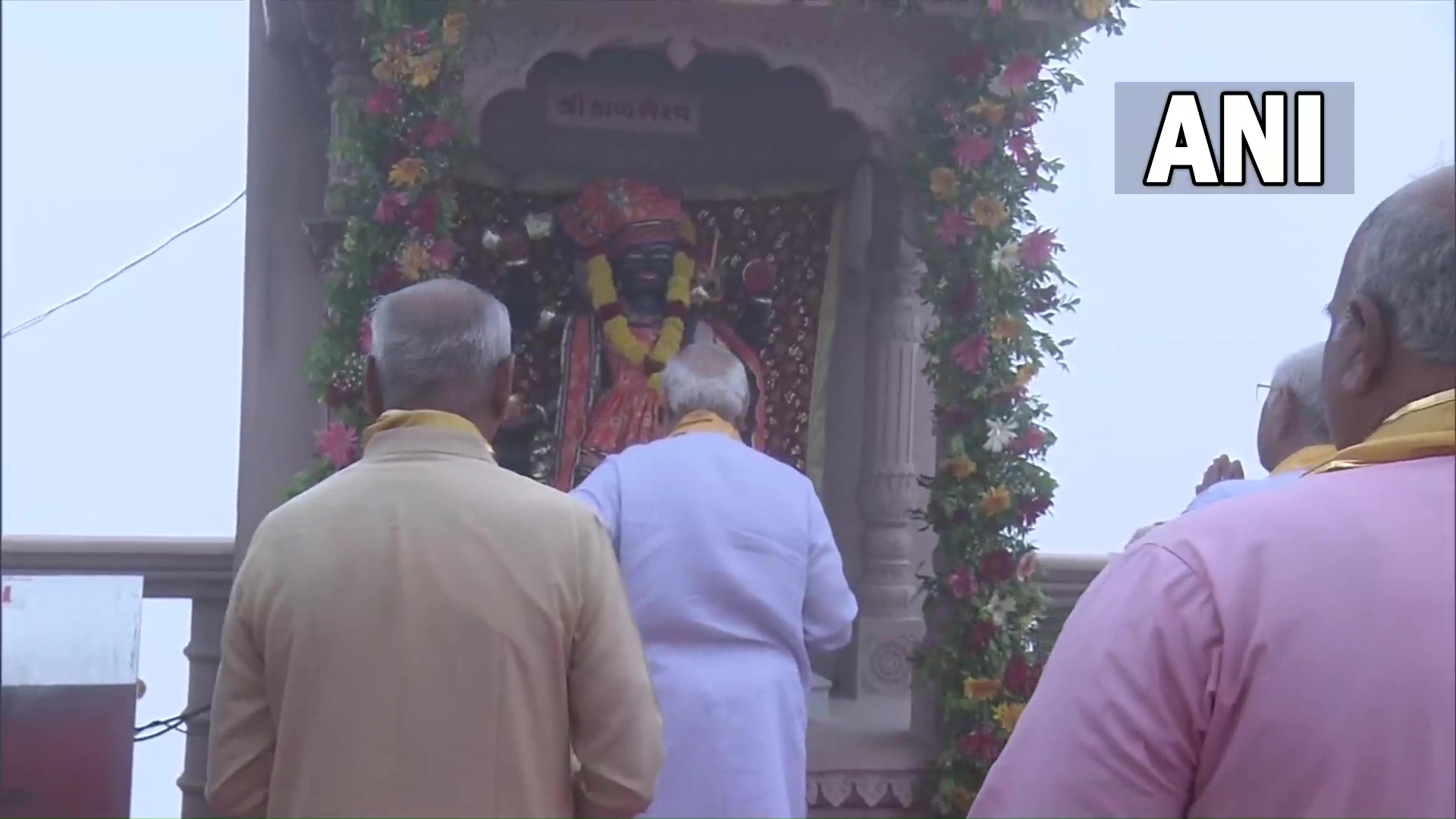 According to the Gujarat information department, "After the ascent of Pavagadh in the fifteenth century, the peak of the temple was dilapidated for the last five centuries. The summit has now been redesigned with a new look." 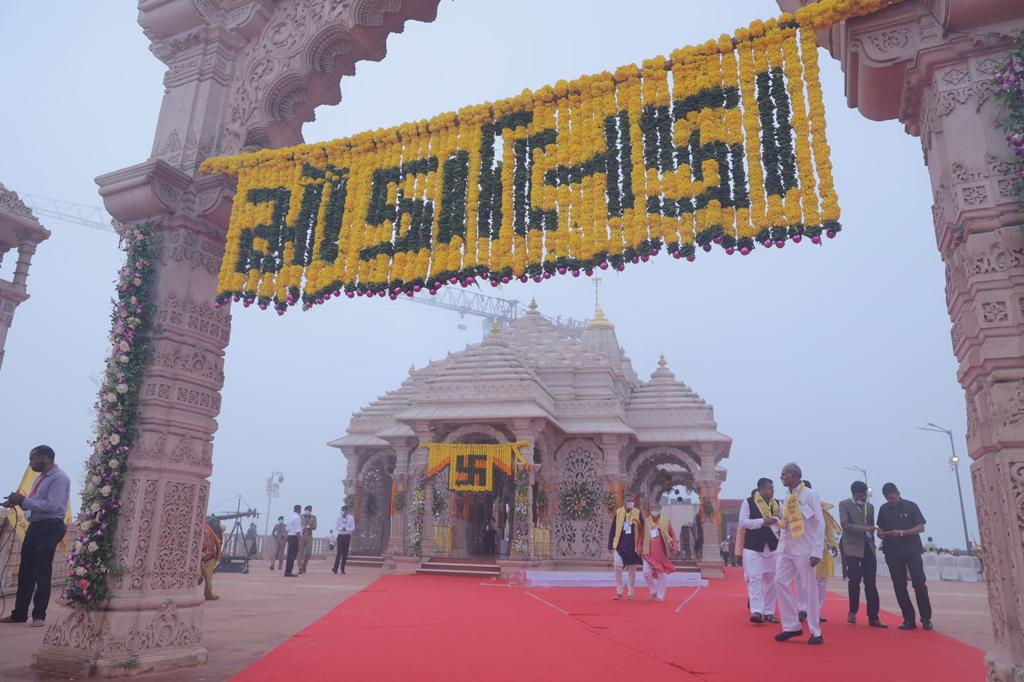 "First, the foundation of a large campus was laid by widening the top of Pavagadh Hill, then ancillary facilities were erected on the first and second floor of the campus. The original sanctum has been kept intact and the entire temple has been rebuilt. The main temple and the open area have been widened. In the old temple of Mataji where there was a dargah in place of the "Shikhar". The dargah has been relocated in an amicable settlement and a new "Shikhar" has been constructed, on which the flagpole has been restored and the flag will be unfurled there," added the official statement. 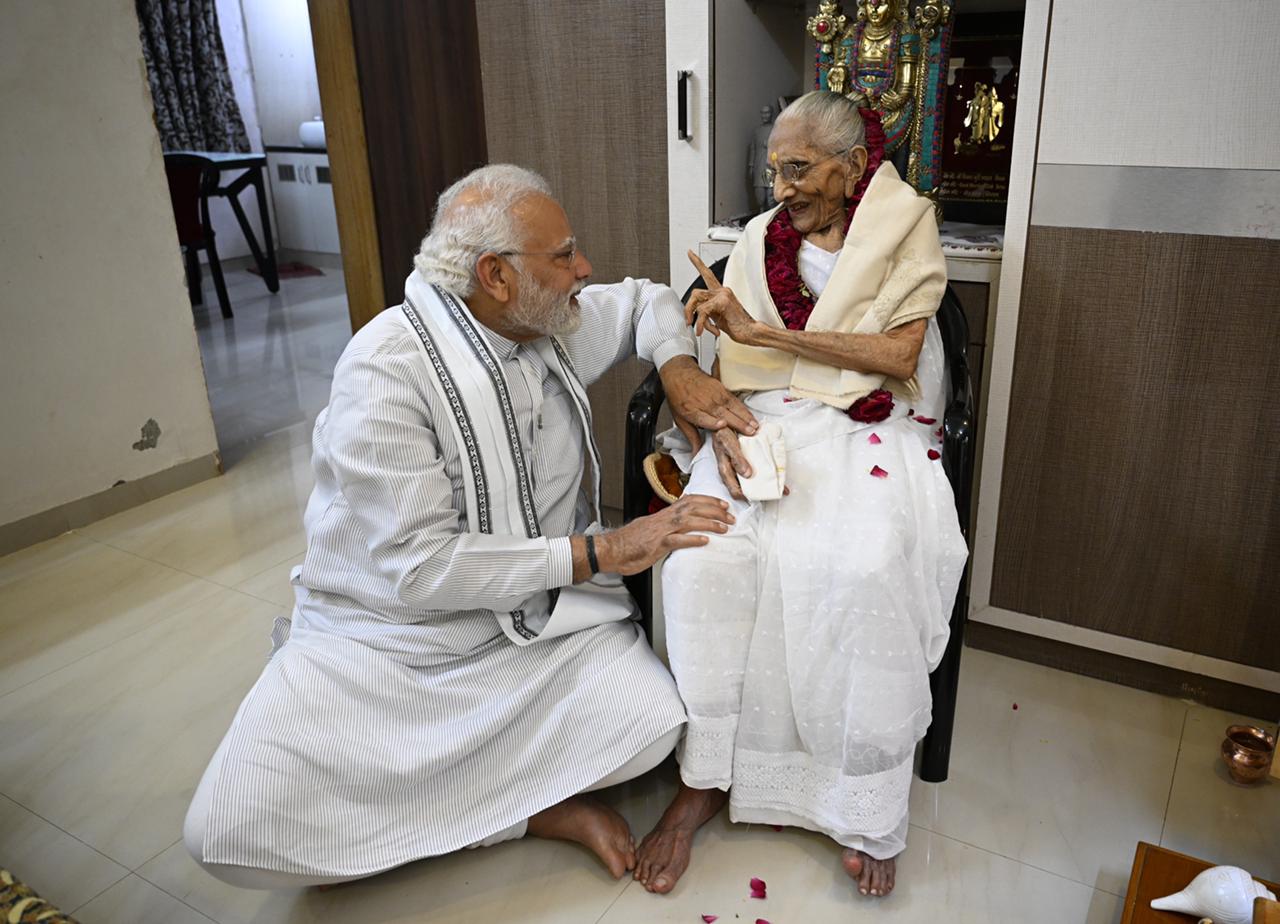 Earlier in the day, PM Modi met his mother Heeraben Modi at her residence in Gandhinagar on her 100th birthday. PM Modi washed his mother's feet and sought her blessings.

Taking to Twitter he said, "Took blessings of my mother today as she enters her 100th year." (ANI)