Twinkle Arora opens up about working in Udaariyaan 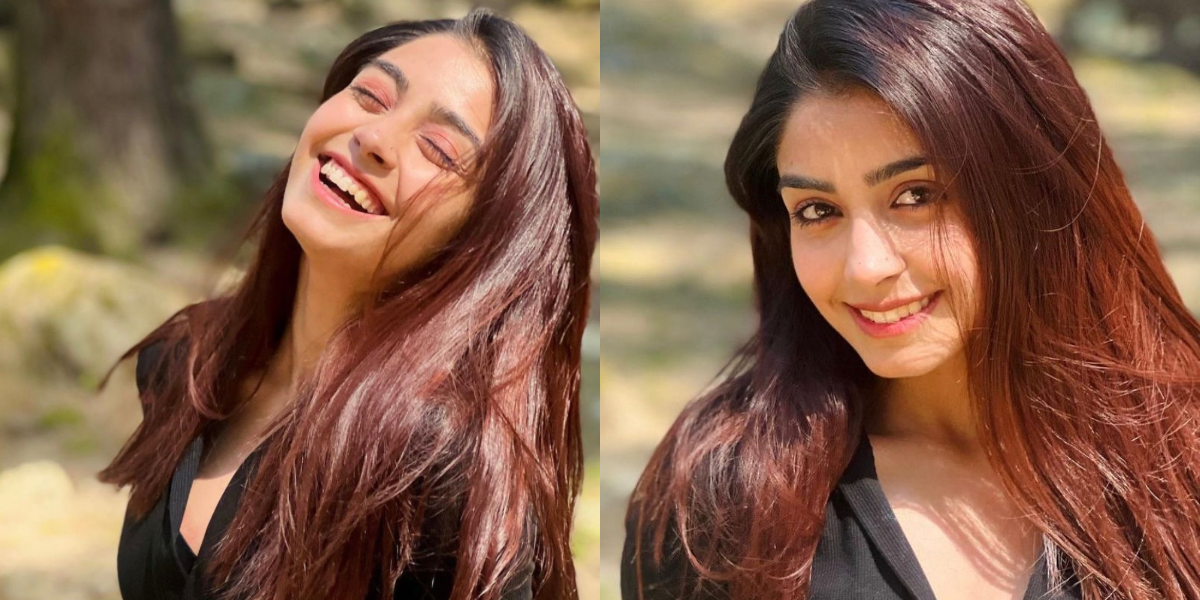 Actress Twinkle Arora loves being a part of Udaariyaan, produced by Ravie Dubey and Sargun Mehta’s Dreamiyata. The actress says that she relates to her character and loves working with the production house as well.

“I relate to the character on some levels. Nehmat is not a very girly girl like me and also, she is outspoken and fearless. There is no layer to her!” she says, adding, “Working with Sargun and Ravie is great and a journey which I really look forward to. I met Sargun once earlier on the set of MOH.”

Being from Chandigarh, Twinkle loves shooting in the city as well. “Chandigarh is a beautiful place and it’s always a pleasure to shoot here! I have already done a lot of shoots in Chandigarh and have been living here for a while now!” she says.

Talking about the show, she says, “It definitely has a youthful flavour. The moments that are shown and the story is all that youth can relate to. I believe the Punjabi industry is growing every single day with marvellous stories and screenplays. It can definitely set a benchmark in the coming future.”

Meanwhile, the actress says that she loves to spend some me-time to unwind. “I like to read and have my coffee. I also love working out because I am a fitness conscious person and I dance too sometimes,” she says.