"I'm not aware of it..." Vikramaditya Singh refutes claims of "resort politics" in Himachal Pradesh

Steps taken by Centre to reduce reliance on import: Govt

There is no groupism in Congress: Himachal Pradesh party chief Pratibha Singh

US exit from Afghanistan bolstered TTP activities in Pakistan: Report

Whoever high command wants will be the CM, says Congress leader SS Sukhu

US planning to announce new sanctions against Russia, China 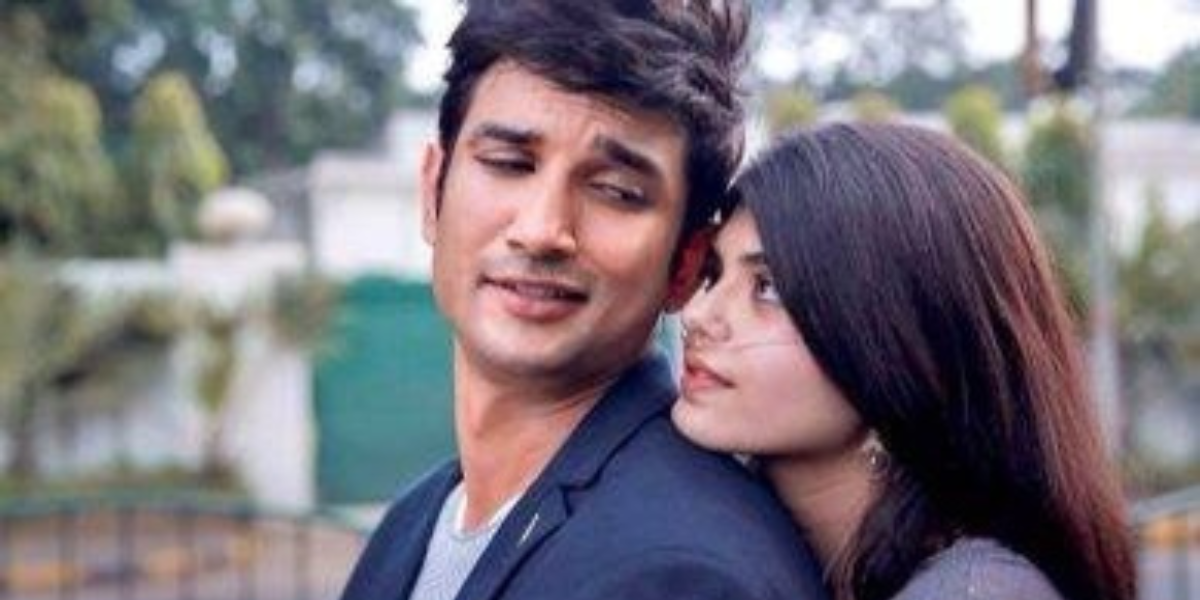 Sanjana Sanghi took a trip down memory lane as her debut film, ‘Dil Bechara’ clocks two years. The actress shared a video with her fans of a collage of small clips from the movie. Dil Bechara had an OTT release after the tragic demise of Sushant Singh Rajput.

The small video gives us a glimpse into the world of Kizie and Manny. The actress also thanks her fans for all the love she has received for the movie. Remembering Sushant the actress also mentioned Miss You Manny.

As soon as she shared the video, comments poured in from all sides. While one fan wrote, ‘Miss u sushant sir’, another one added, ‘missing Real hero Sushant Singh Rajput.’

Check out the video here :

Sanjana shared a small video of some glimpses from the film, which starred Sanjana as Kizie and late actor SSR as Manny. “2 years of the magical world of Kizie & Manny today, and an eternity to go. Thank you for all your love, it has truly been insurmountable. Kizie Basu ne Khulke Jeene Ka tareeka hamesha ke liye sikha diya. ♥️🙏🏻 #2YearsOfDilBechara #MissYouManny #July24th #DilBechara,” wrote the actor.

Hotness Alert! In the Maldives, Janhvi Kapoor showcases her curves in a BOLD bikini from Maldives Vacation

At the release of the song for Current Laga Re, Deepika Padukone and Ranveer Singh exchange a passionate kiss

Aamir Khan was MERCILESSLY trolled for performing puja with his ex-wife, Kiran Rao

A Guy from Television made a Blockbuster Like Aankhen : Vipul Amrutlal Shah

Pathaan’s first song is called Besharam Rang and it drops on Monday!

Vicky-Katrina wedding anniversary: The start of a beautiful romance began from a couch

SC issues notice to Centre on uniform age of marriage for...

"I'm not aware of it..." Vikramaditya Singh refutes claim...

Exchange of creative strength keeps me going as an actor- Kavitta A...

The trailer of Raaju Bonagaani's upcoming movie One Plus Two is all...