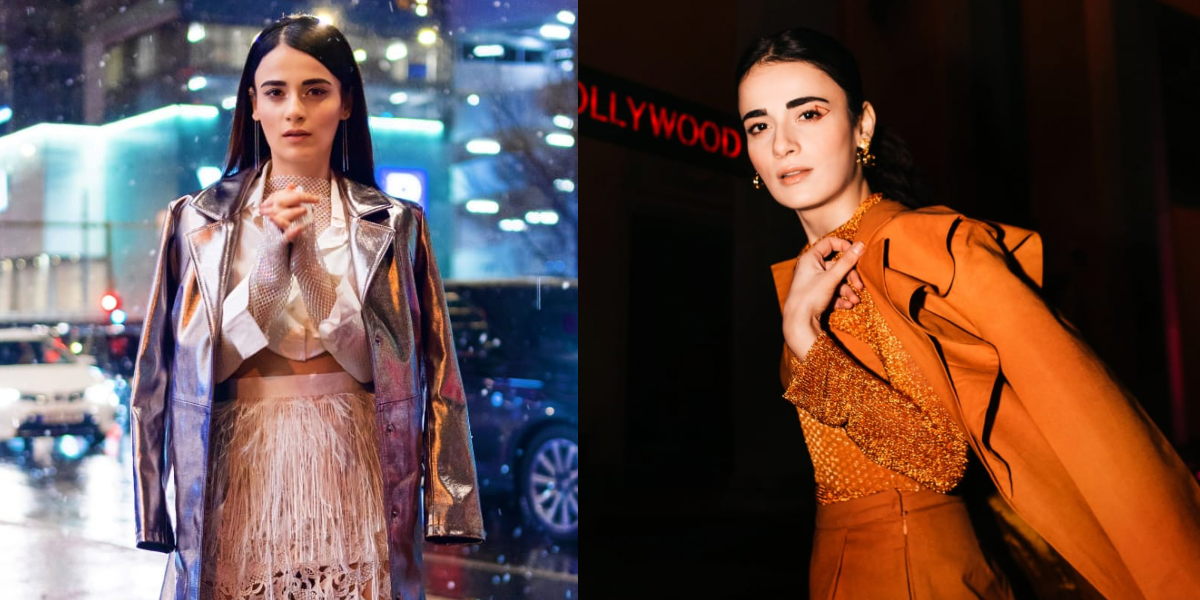 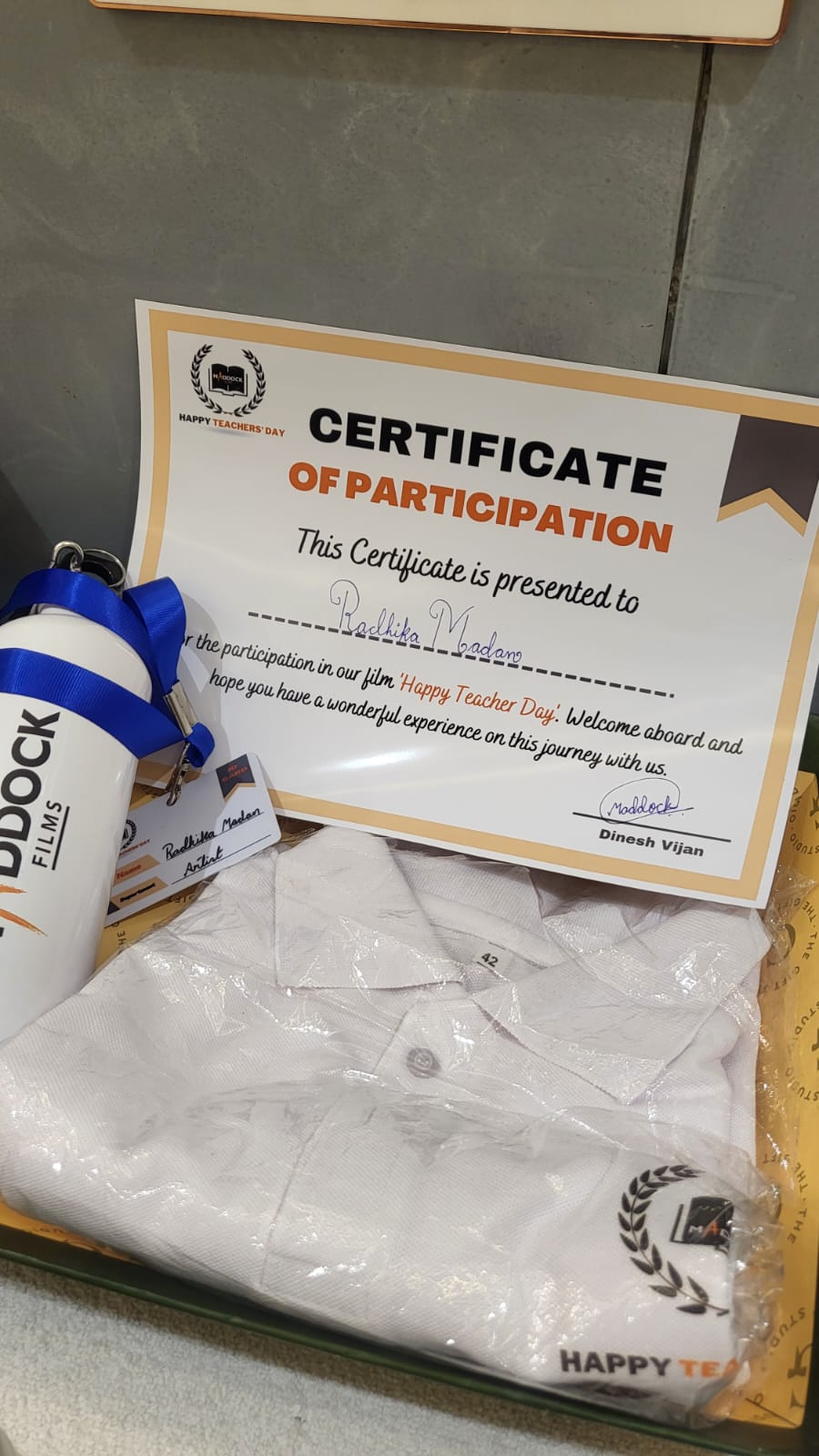 Announcing the commencement of shoot, Radhika Madan posted an Instagram story where she was welcomed on the set of Happy Teacher's Day with a unique and interesting hamper. In tandem with the theme of the film, Radhika received a certificate of participation in the film, alongwith sports essentials used in school.

Radhika Madan is unstoppable with a string of upcoming projects lined up. Recently, Radhika represented Indian Cinema at the global level with the premieres of her two upcoming films- Kacchey Limbu and Sanaa at international film festivals, which received a roaring response from the audience.

Beginning the upcoming year with Kuttey, Radhika Madan will be seen sharing screen with a talented and ensemble cast including Tabu, Naseeruddin Shah, Konkana Sen Sharma and Arjun Kapoor amongst others.

Dangal 2 is All Set To kickstart A Heartfelt Dose of Family, Fun & Laughter With its New Show ‘Professor Pandey Ke Paanch Parivaar’ co-powered by JSW Cement