Here are 3 reasons why Mouni Roy as Junoon will be the best antagonist Bollywood has seen in a while! 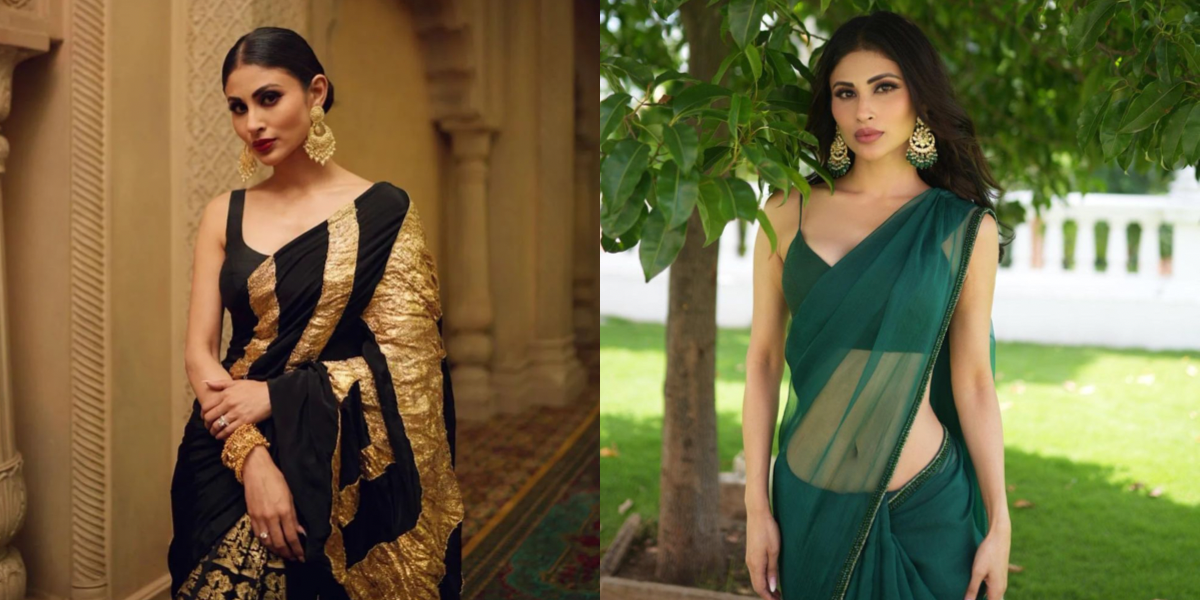 While Bollywood has transitioned from traditional hero-villain stories like Mr India and Mogambo to antihero storylines like Pushpa, There are truly only a handful of iconic antagonists that are revered. The role of an antagonist is not the same as that of a villain. Where a villain is entirely evil, an antagonist is rather someone who might not be a bad person but stands against the protagonist. Unlike a villain, an antagonist is a rather rounded character with nuances and reasonings that make you want to root for them. Some famous Hollywood examples would be Killmonger from Marvel’s Blackpanther series or Wanda Maximoff from the Wanda Vision series.

Here are 3 reasons why Mouni Roy as Junoon will be the best antagonist Bollywood has seen in a while!

Mouni as an actress Mouni Roy is a well trained actress who has been lauded multiple times over the years for her work on both the silver screen as well as the big screen. She has beautifully embodied various roles with opposing characteristics like Devi Sati and Naagin with such grace and flare. She has won hearts for her emotive performances making her a well loved household name in the Industry. She is entirely self made with no backing and is one of the very few actors to have transitioned from television to movies as seamlessly. 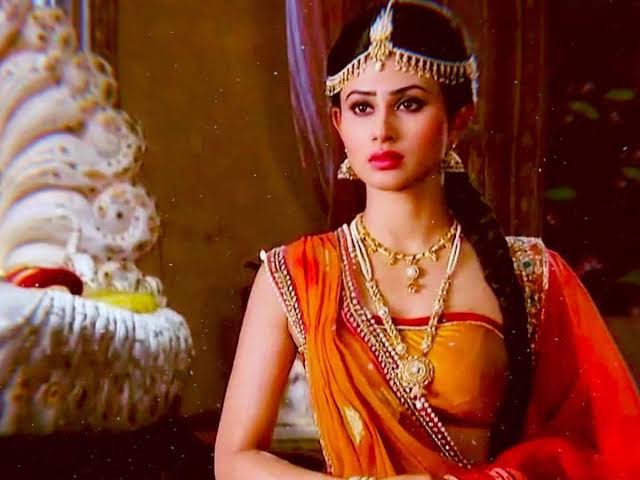 The actress is quite well versed in mythics as she has played the role of Devi Sati earlier. Her understanding of Junoon is deeper because of the same. The movie revolves in a fictional mythical realm that Mouni is already a master of and hence is bound to give a fantastical performance.

Mouni as a female antagonist 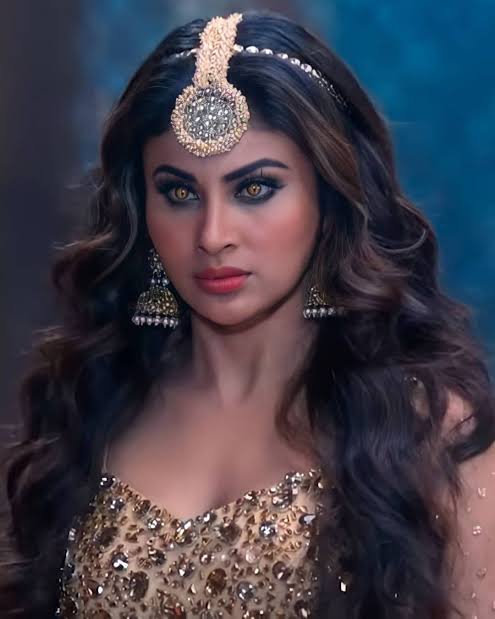 Her negative role of Naagin is proof that as a female antagonist, she doesn't have to stick to being the typecast vamp that bollywood so often portrays. A strong woman herself, the role she is going to embody will also take on a deeper characteristic colour instead of being a superficial one filled with empty villianary

Mouni’s fanbase is quite extensive and she is very well loved. Her fans are excited about Mouni’s contribution in the multifilm series Brahmastra and eagerly waiting it’s release.