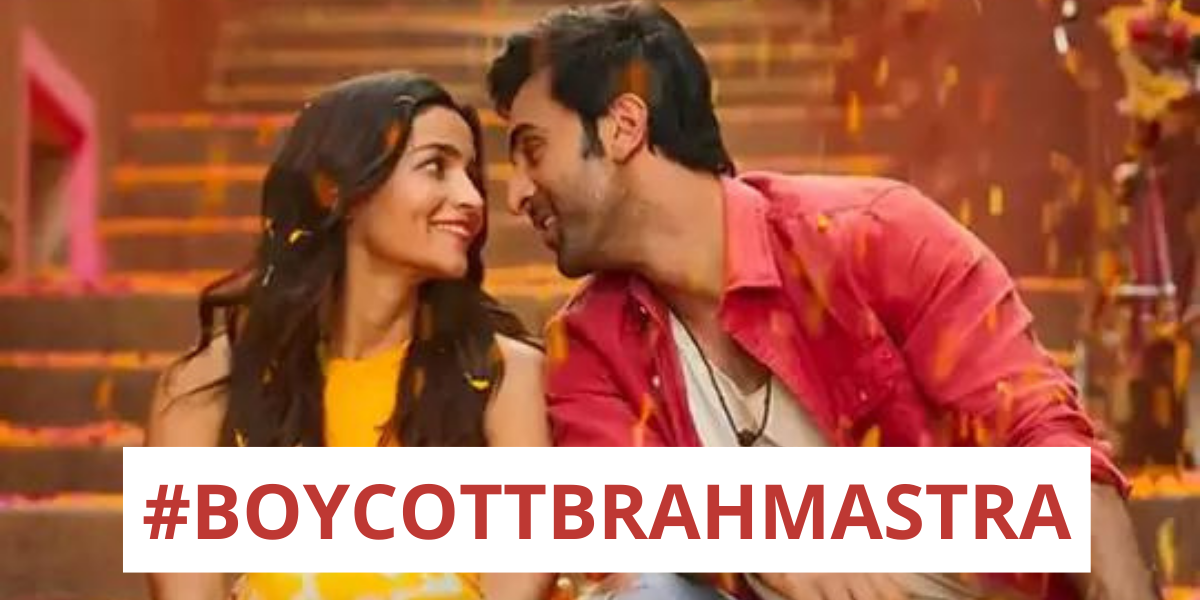 As 'Brahmastra' release date draws closer, Ranbir Kapoor and Alia Bhatt are going out and about promoting their film. As the anticipation around the fantasy adventure film builds up, there have been multiple times netizens called for the boycott of the film for different reasons.

This time around, netizens dug out a decade old interview of Ranbir Kapoor from the promotions of 'Rockstar' wherein he talks about his love for food and says he like to eat beef.

Some netizens also dug out a clip from Alia's interview where she said if someone doesn't like her, they can chooce not to watch her movies.

'Brahmastra' is a modern mythological film helmed by Ayan Mukerji. It is slated to release in theatres on September 9 in five languages - Hindi, Malayalam, Tamil, Telugu, Kannada.