BAN vs IND: Rohit Sharma suffers blow to his thumb while fielding in 2nd ODI

Ukraine, Russia have to return to path of diplomacy, dialogue: India at UNSC meeting

CONSTRUCTION YET TO BEGIN ON AYODHYA’S NEW MOSQUE

‘Will take assigned duty as challenge, will never back down’

CONG WON’T BE BENEFITTED FROM THIS YATRA: RATHORE 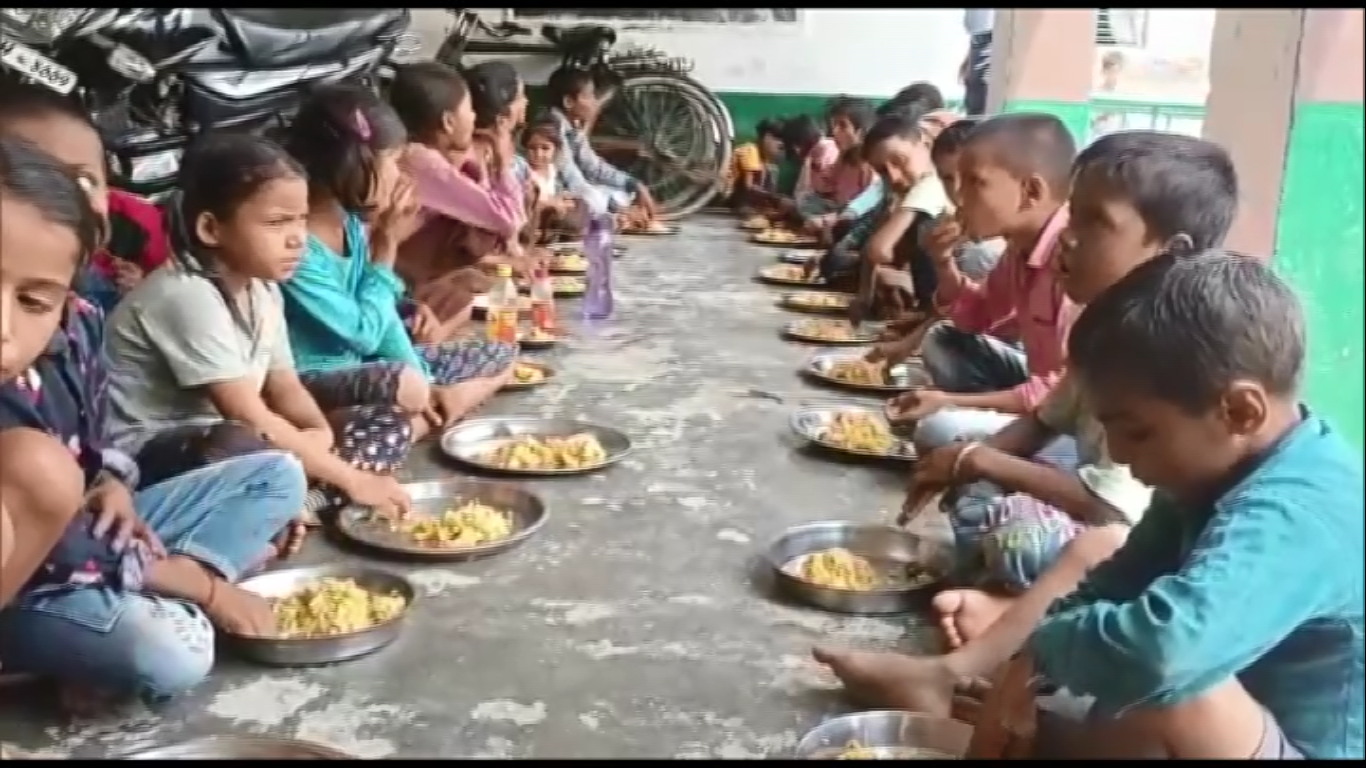 However, the principal Aftab Alam said that these old food grains from July, 2022 and couldn't be distributed as the students were absent.
"The food grains are from the fourth phase of COVID, which was received in July. We couldn't distribute it as 105 students didn't come to school," the Principal said. 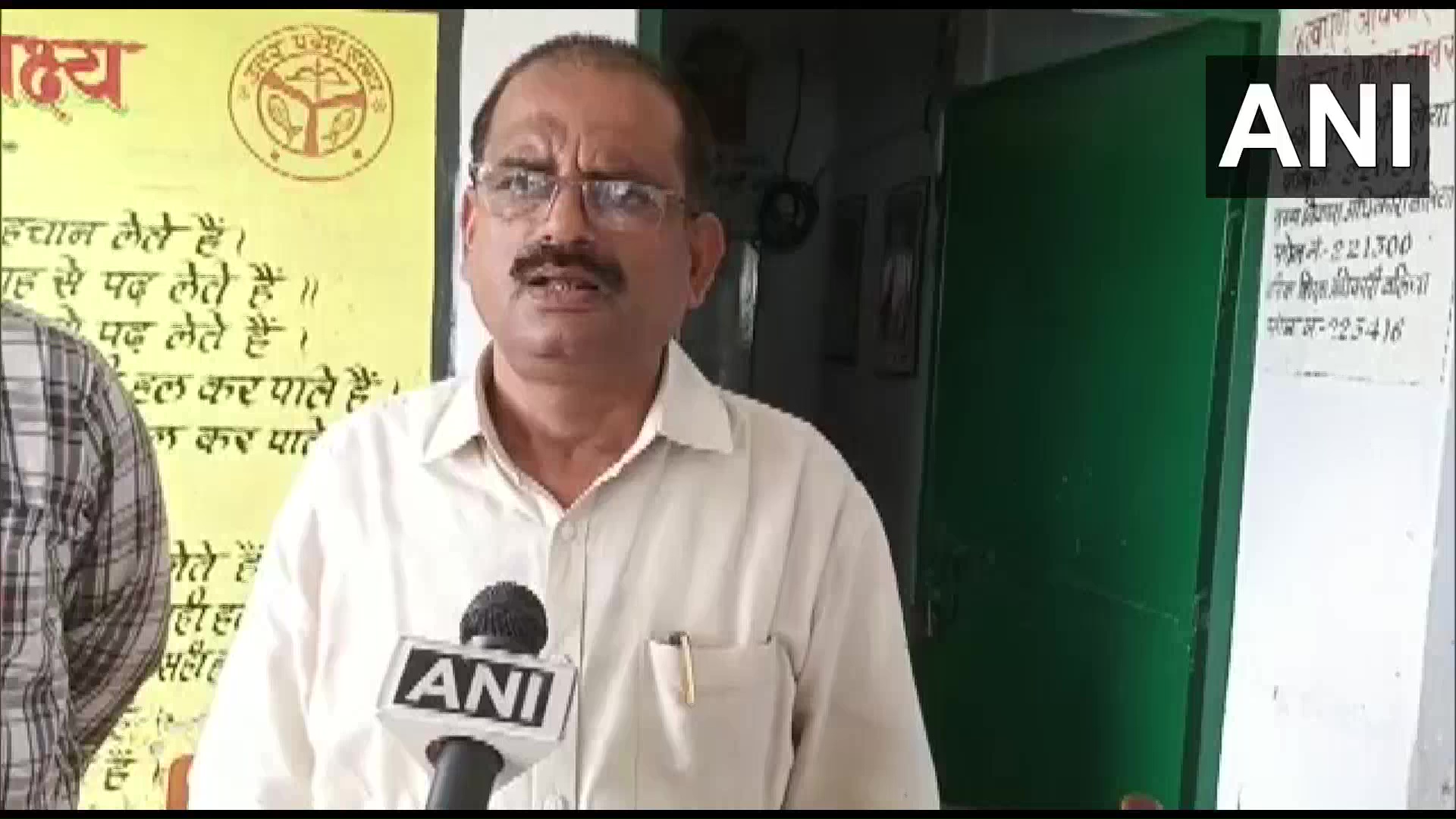 J-K: Only school for hearing and speech-impaired kids cries out for funds

Matthew Perry aka Chandler Bing from FRIENDS reveals why ...

Jio True 5G and ILBS will partner strategically to enable...

Headless body of Delhi's missing boy found in UP, accused...

BAN vs IND: Rohit Sharma suffers blow to his thumb while ...

TUSSHAR IN A COP AVATAR!

LEARN TO TALK WITH YOURSELF