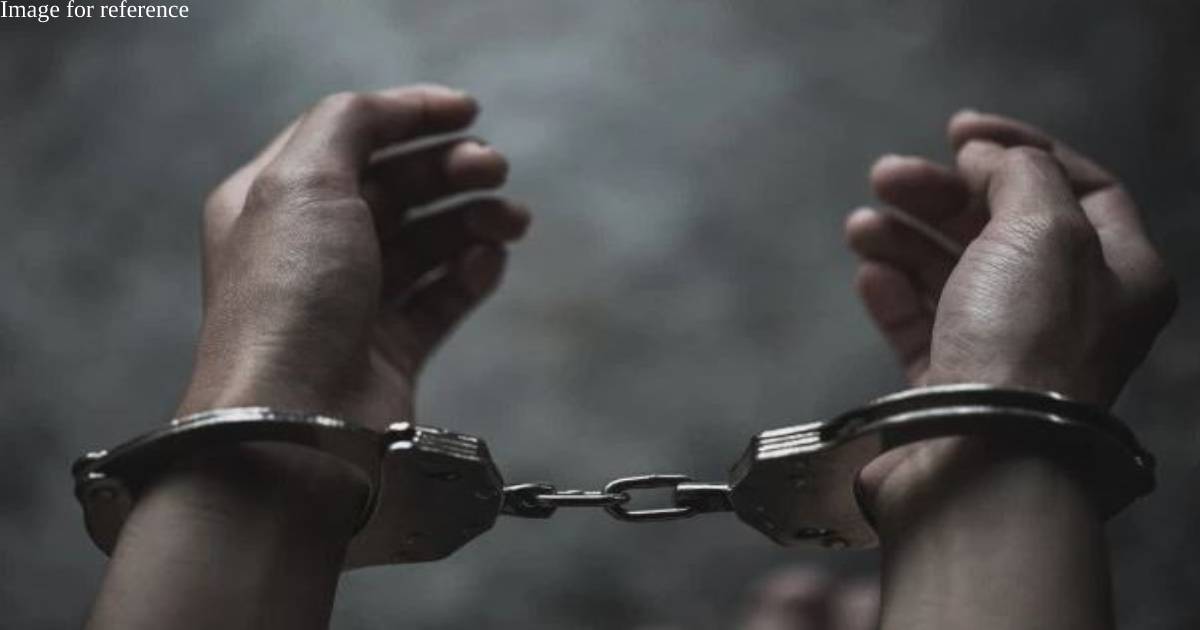 New Delhi: Delhi Police have arrested one person from Rajasthan in connection with a sexual extortion case, officials said on Monday.
They said the accused is the kingpin of the gang, which used to extort money from their victims by blackmailing them. The gang would threaten them that it has a video of the victim in a compromising position and would make the video viral if its demands are not met. The accused has been identified as Govind Ram (23), from the Bharatpur district of Rajasthan. "Working against the cyber frauds, under the 'Operation: Clean Sweep', the staff of cyber police station of the outer district have busted a case of cyber fraud and arrested one accused person who was involved in sexual extortion fraud," a police official said.
Police said the accused was arrested after a case was registered under section 384 of the Indian Penal Code (IPC) at the Cyber Police Station of Outer District in April this year. Later, sections 120B/420/34 of IPC have also been added to the case.
The victim had alleged that someone, impersonating a girl, had sent him a WhatsApp message and talked with him. They also had a video call but the victim could not understand he was being defrauded. After a few days, the caller sent him a morphed video that showed the victim with a female, police said.
The victim said the accused demanded money for not sharing the video on social media. He then transferred Rs 12,500 to the blackmailer from his account.
"During the investigation, details of the suspected bank accounts and phone numbers were analysed. It was found the alleged mobile number was mostly located in Rajasthan," police said.
On September 12, a police team went to Rajasthan and Govind Ram was arrested from Bharatpur, they said.
"Tree mobile phones, which were used in the commission of the crime, were recovered. Efforts are being made to arrest the co-accused," they added. (ANI)

Will Kharge forge his team in party’s third session?

Shraddha murder: Aaftab Poonawalla to be produced before Saket court on Friday