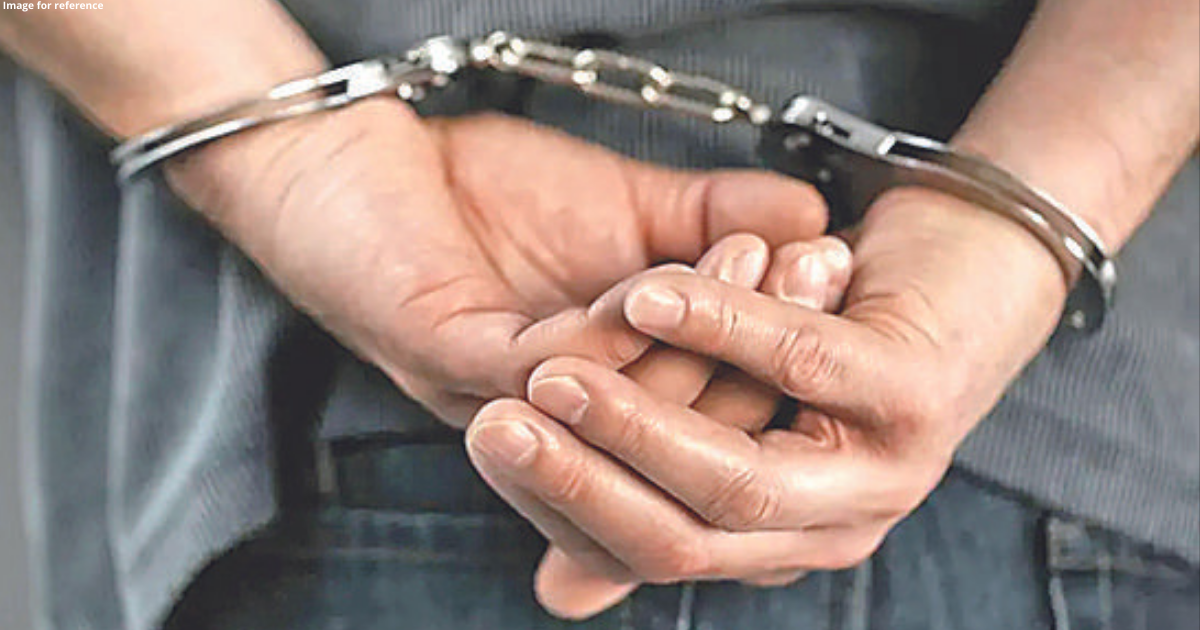 New Delhi: The Central Bureau of Investigation (CBI) on Friday arrested a person in an ongoing investigation of an extortion case.
The arrested accused have been identified as Rahul Kumar, a resident of Asola in the Fatehpur area of New Delhi. A case was registered by the International Operation Division of CBI against a private person resident of New Delhi and others on certain allegations including the extortion of a Professor at a prominent university in the US on the inputs received from the US.
The victim was allegedly lured through a Facebook profile to extract sexually explicit images during video chatting with a view to blackmailing the victim.
It was alleged that during video chat, the victim was lured to send sexually-explicit videos which were recorded. It was further alleged that the said private person took control of the situation and started sending extortionist threats to the victim using the email accounts related to the said sexually-explicit video chat, demanding money in his PayPal account and other valuables, failing which, he threatened the Victim to release the sexually-explicit video.
It was also alleged that the victim sent payments worth USD 48,000 to the PayPal account of said private person. It was further alleged that even after receiving the extortion money from the victim, the said private person did not stop and further sent threatening E-mails to the victim asking him to buy an iPhone charger & earphones, threatening him to send the said video to others, if his demands were not fulfilled.
Searches were conducted at the premises of the accused in Asola, New Delhi which led to the recovery of incriminating evidence. The arrested accused is being produced before the designated court at Delhi. (ANI)

Israel launches air strikes on Gaza Strip in response to ...

IMF delegation to visit Pakistan next week for talks on 9...