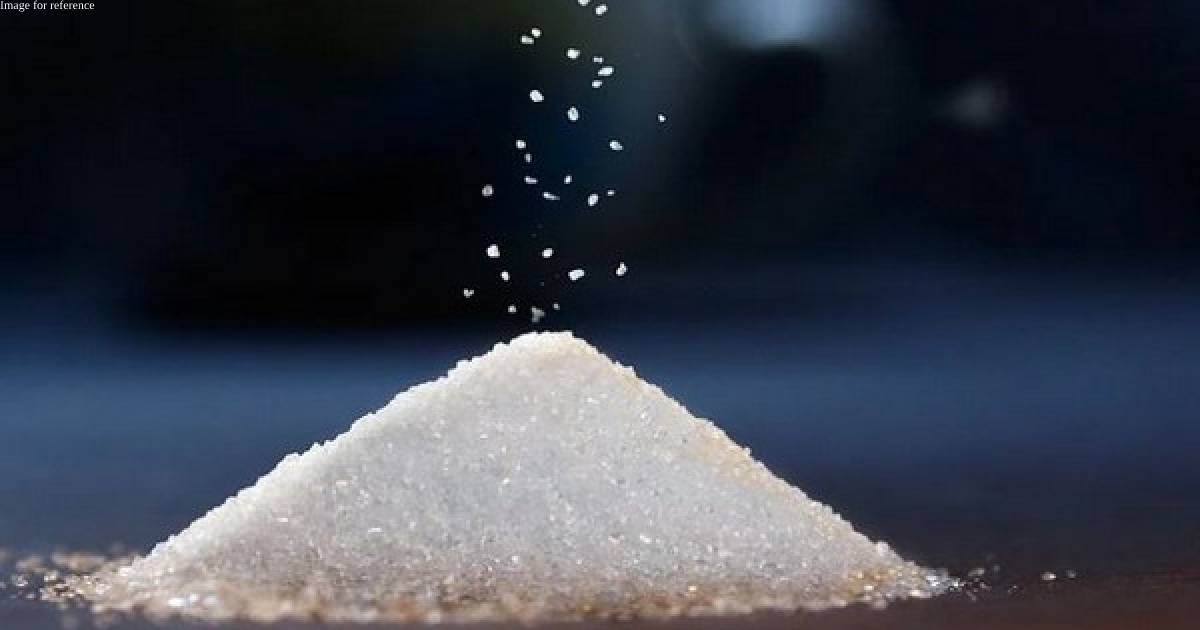 New Delhi: The sugar stocks on BSE went up on Thursday after tracking domestic shares, which started strengthening from Tuesday after picking up on global cues.
Eid-Parry went up 1.20 per cent to Rs 616.10 apiece on BSE at 2.14 pm on Thursday whereas Dalmia Bharat Sugar went up 1.36 per cent to Rs 354.80 apiece at 2.14 pm on Thursday. Dalmia went up 1.91 per cent in a span of 5 days. Some of the active sugar stock gainers were Dwarikesh Sugar, which rose 3.22 per cent to Rs 36.15 apiece at 2.19 pm on BSE; Balrampur Chini, which went up 3.68 per cent on BSE to Rs 368.05 apiece at 2.22 pm and Triveni Engineering which surged 2.60 per cent at 2.23 pm to Rs 278.75 on BSE on Thursday. The consolidation of the sugar sector had been happening since the government allowed sugar mills and other agencies to export the sweetener in quota basis during the sugar season 2022-23.
The sugar sector in India is highly regulated, with it being an essential commodity. The government decides the quantum of exports, as well as the monthly sugar quota for domestic sales, besides determining the fair remunerative price of sugarcane.
A statement from the ministry of consumer affairs, food and public distribution released in the first week of November said as a measure to balance the price stability of sugar in the country and the financial positions of sugar mills in the country, based on initial estimates of sugarcane production, the government has allowed export of sugar up to 6 million tonne (mt) during the sugar season 2022-23.
On November 13, The government has come out with new guidelines for producing ethanol from sugar and grain-based feedstocks. These guidelines pertain to the production of ethanol by sugar mills and distilleries from B-Hy, C-Hy molasses, sugarcane juice, sugar and sugar syrup, foodgrains such as maize, broken rice, surplus rice, sourced from Food Corporation of India, etc, and the mechanism to identify the quantity of ethanol produced from these routes. (ANI)

After winning in the Supreme Court of India against AICTE, IIPM’s Arindam Chaudhuri launches a new program