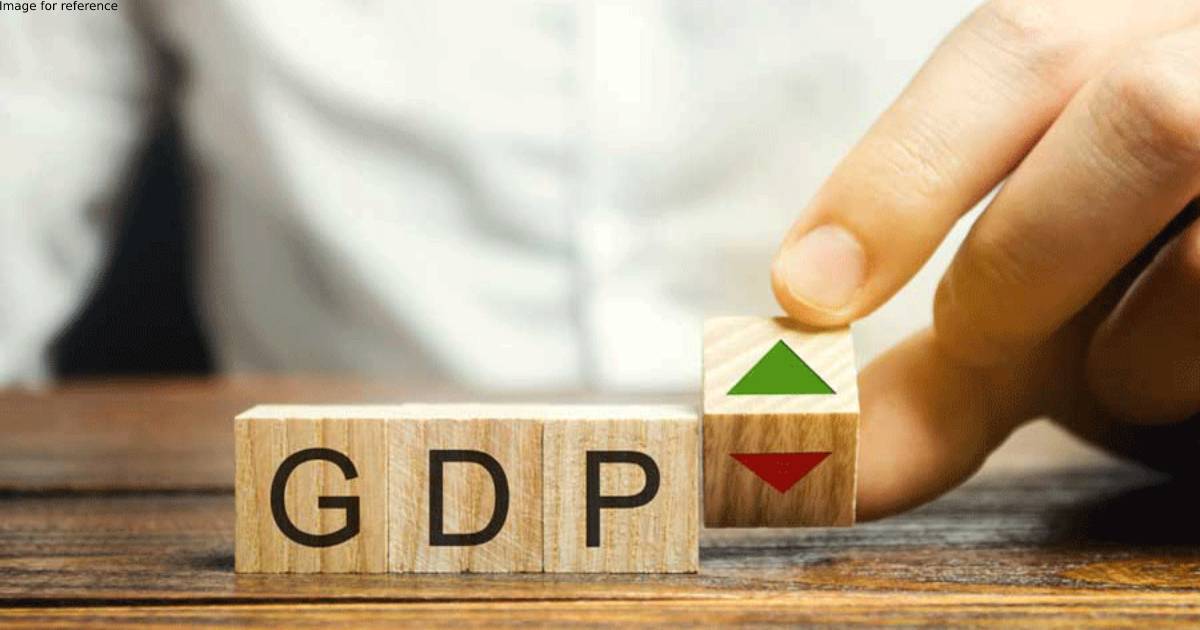 New Delhi: S&P Global Ratings on Monday cut India's economic growth forecast for the current fiscal year ending March to 7 per cent as against 7.3 per cent projected earlier.
S&P has also cut the growth forecast for 2023 to 6 per cent from 6.5 per cent as projected earlier. "The global slowdown will have less impact on domestic demand-led economies such as India, Indonesia and Philippines... India's output will expand 7 per cent in fiscal year 2022-2023 and 6 per cent in the next fiscal year," S&P Global Ratings Asia-Pacific chief economist Louis Kuijs said. The Indian economy grew 8.5 per cent in 2021.
Meanwhile, soaring energy bills are dragging on current-account positions for net energy importers, especially if strong domestic demand boosts import volumes.
In the first nine months of 2022, the trade balance of the Philippines shrank by about 6 per cent of GDP from a year ago. In Thailand, the drop was 5 per cent; in South Korea 4 per cent; and in India, the contraction was 3.6 per cent of GDP. This will likely lead to major current-account deficits in the Philippines and Thailand, and push the current-account balance of India into a sizable deficit, from a surplus in 2021.
However, foreign reserves have fallen in Asian emerging markets, even after adjusting for valuation changes.
In India, the decrease in foreign reserves of USD 73 billion through August was far and above losses attributable to valuation changes (USD 30 billion). This, it said, implies that the central bank has made sizable interventions to support the Indian rupee. (ANI)