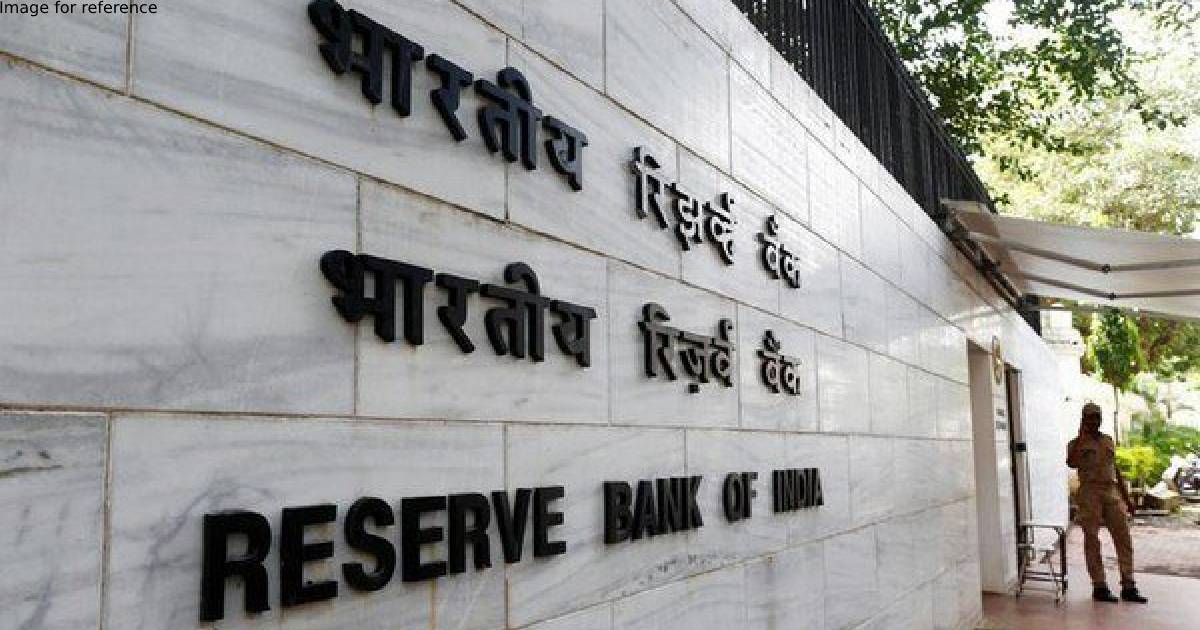 Mumbai: The Reserve Bank of India (RBI) has imposed a monetary penalty of Rs 1.25 crore on Zoroastrian Co-operative Bank, Bombay, for non-compliance with RBI directions on 'Discounting of Bills by UCBs - Restricted Letters of Credit' and the provisions of the Co-operative Banks Rules, 1985.
This penalty had been imposed in exercise of powers vested in RBI, the central bank said in a statement released on Monday evening. This action is based on a deficiency in regulatory compliance and is not intended to pronounce upon the validity of any transaction or agreement entered into by the bank with its customers, the RBI said in the statement.
The RBI statement said the statutory inspection of the bank was done by RBI with reference to its financial position as on March 31, 2020, and examination of the risk assessment report pertaining to Forensic Audit Report (FAR) by an external auditor.
RBI said all related correspondence in the matter revealed that the bank had failed to comply with the central bank's directions on Discounting of Bills by UCBs - Restricted Letters of Credit (LC) and the provisions of the Rules, as it discounted accommodation bills under LCs without establishing the genuineness of underlying transactions/documents and failed to preserve records in good order for a period of eight years.
With it, the central said a notice was issued to the bank advising it to show cause as to why penalty should not be imposed for non-compliance with the RBI directions/Rules.
After considering the bank's reply to the notice, additional submissions made by it and oral submissions made during the personal hearing, RBI said it came to the conclusion that the charge of non-compliance with the aforesaid RBI directions/Rules was substantiated and warranted imposition of monetary penalty, to the extent of non-compliance with such directions/Rules. (ANI)