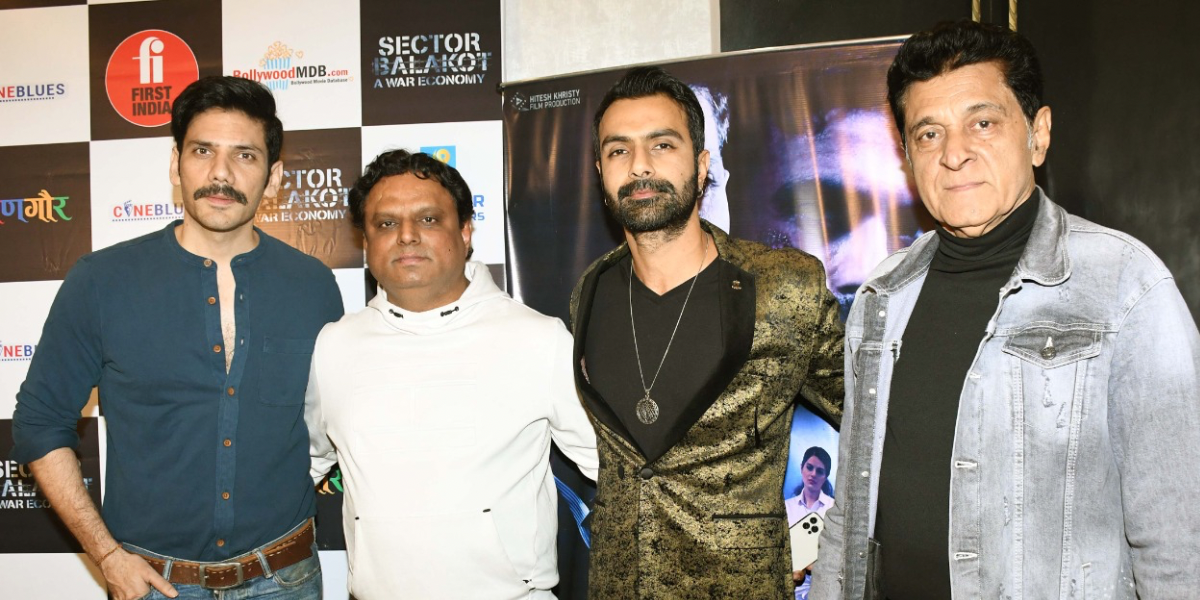 These days movies are inspired by true events. Taking forward the same series, a great film "Sector Balakot" inspired by Balakot attack is about to come. The film's poster, teaser, trailer and its song "Vande Mataram" were launched in Mumbai by actor director producer Sohail Khan.

The film's teaser, trailer and the song Vande Mataram were shown at the event, which was loved by all. The film stars Ashmit Patel in the lead role, while Femina Miss India Jinal Pandya, Vipul Gupta (Special 26 fame), Jitendra Trehan and Puneet Issar are also playing pivotal roles. 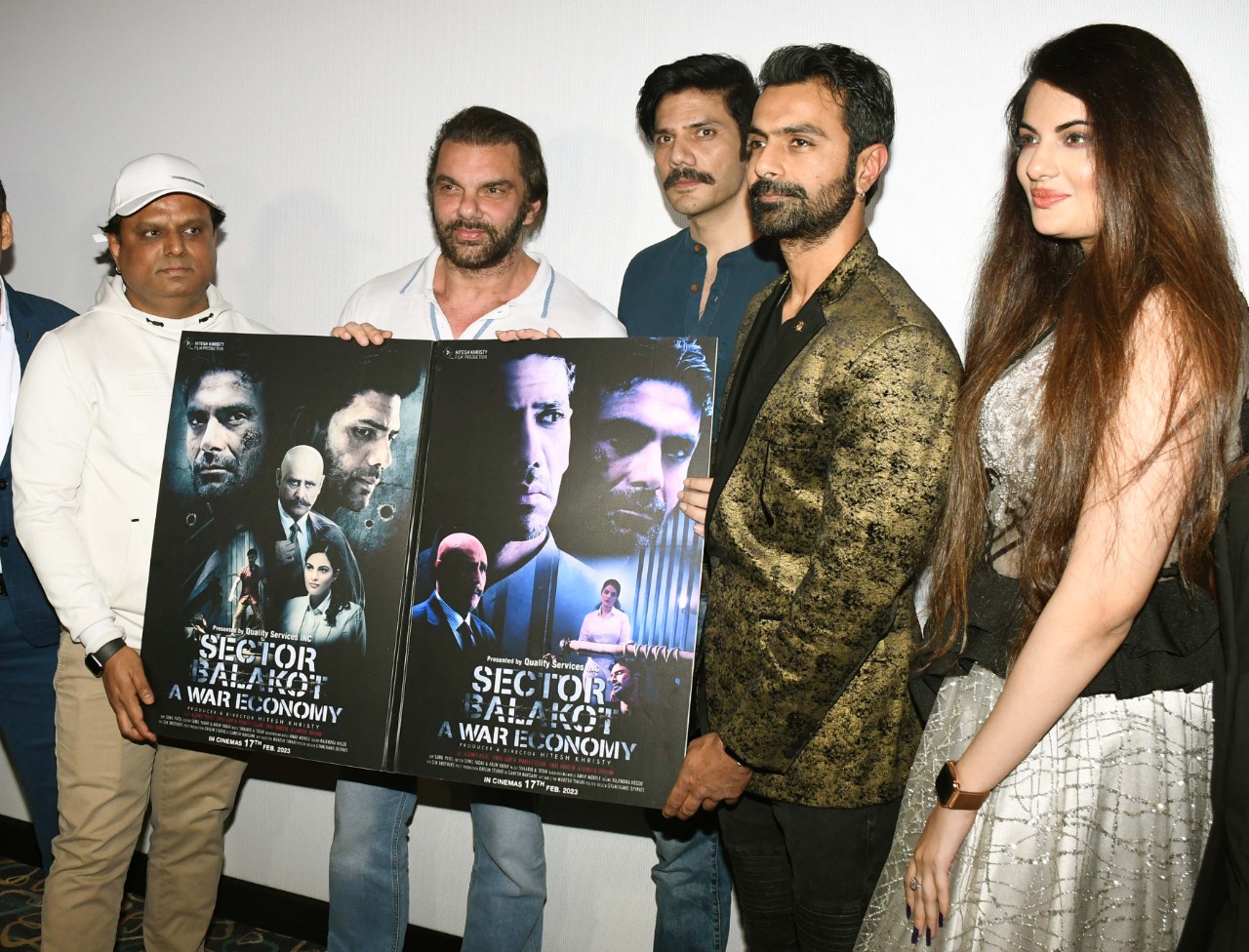 Sohail Khan said, "I saw the trailer, teaser and song of the film Sector Balakot, I found it a good effort. I think all the actors and technicians have given 200 per cent. The subject of the film is good." 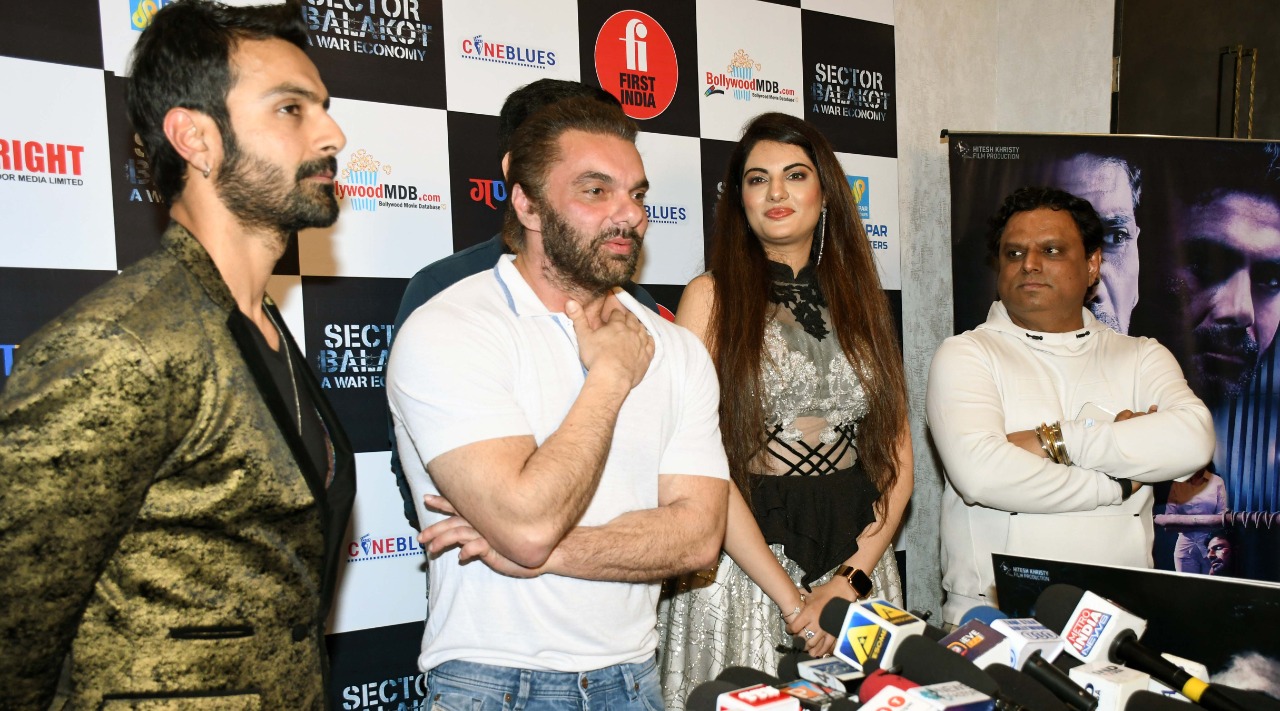 'The reason for my coming to this event is Ashmit Patel who has been my friend for years. They always say that our family is friend of friends but in fact Ashmit himself is friend of friends. Today, due to the advent of OTT, it is a very difficult task to bring the audience to the theatres. In such a situation, I congratulate the director of this film, Hitesh Khristy, for releasing a film like Sector Balakot in theatres. The film will be released in theaters on 17 February. I want to wish Ashmit, the director and the entire team all the best, " Sohail added. 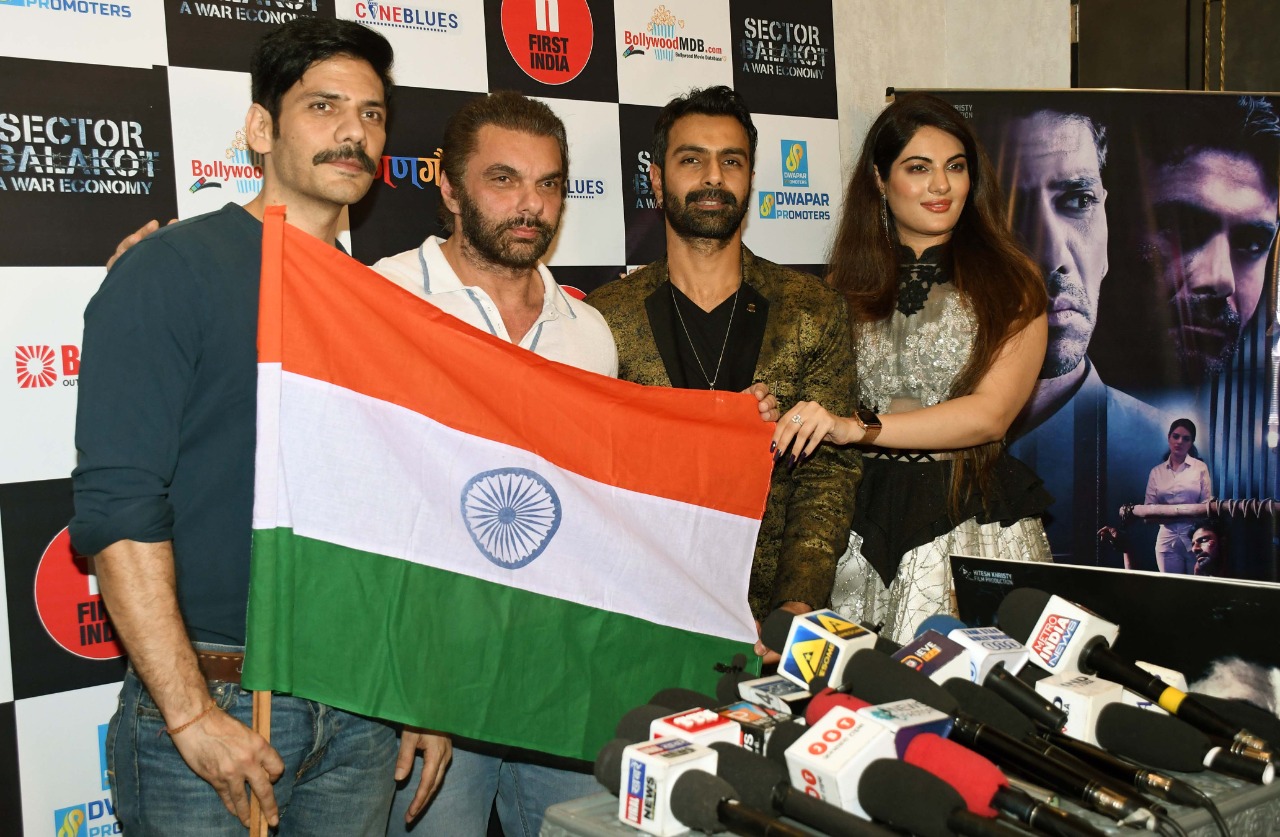 Ashmit Patel said, "I thank Sohail Khan from the bottom of my heart. He is an example of friendship, friend of friends. He knows how to be friends, he left his important meeting and came here for me from town, I call him my elder brother and I am proud of it. His presence is nothing less than a blessing for us." 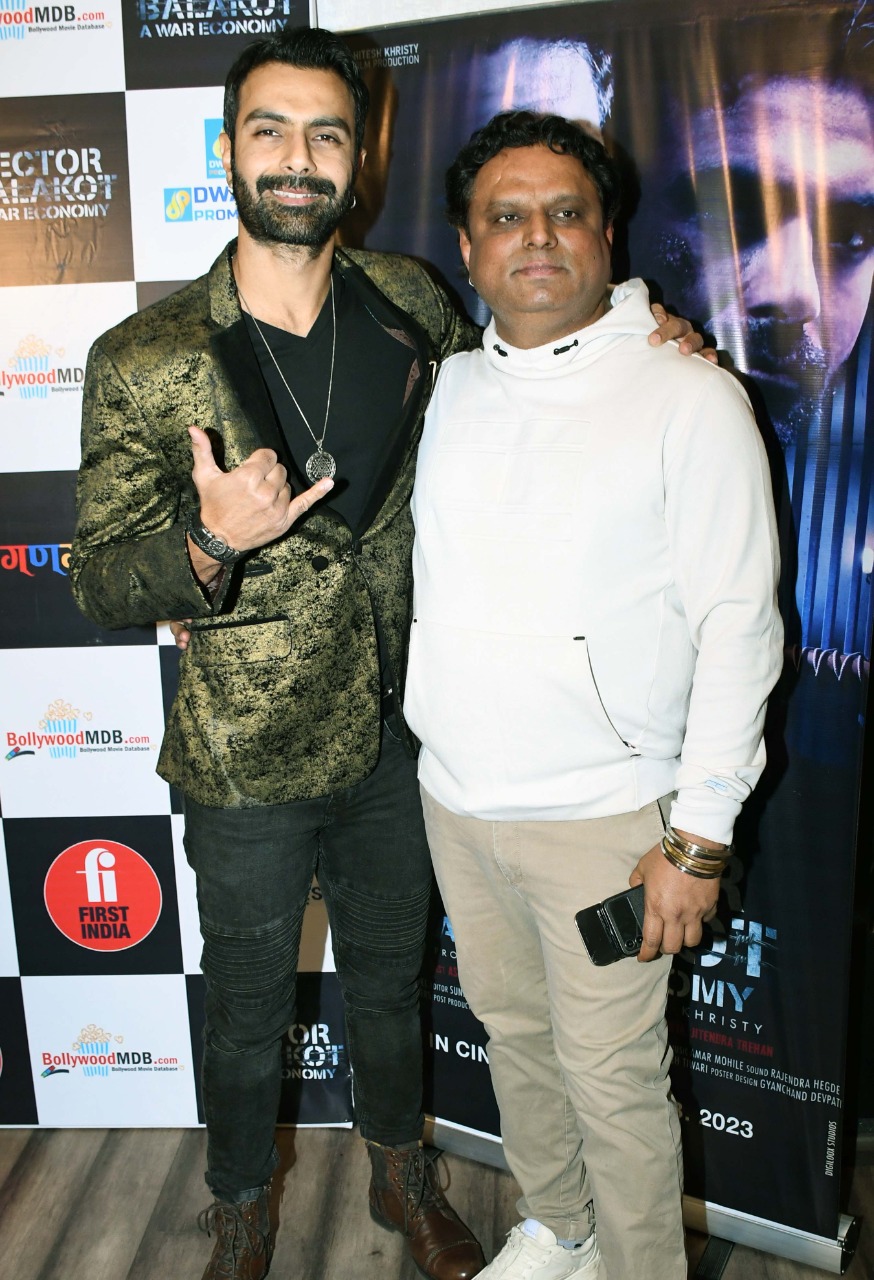 The film is written and directed by Hitesh Khristy under the banner of Hitesh Khristy Film Production. The songs of the film are composed and sung by Sharib-Toshi .