US Acting Coordinator for Counterterrorism to visit India next week

Jana Sena chief Pawan Kalyan hits out at YSRCP, says colour of his vehicle has become an issue 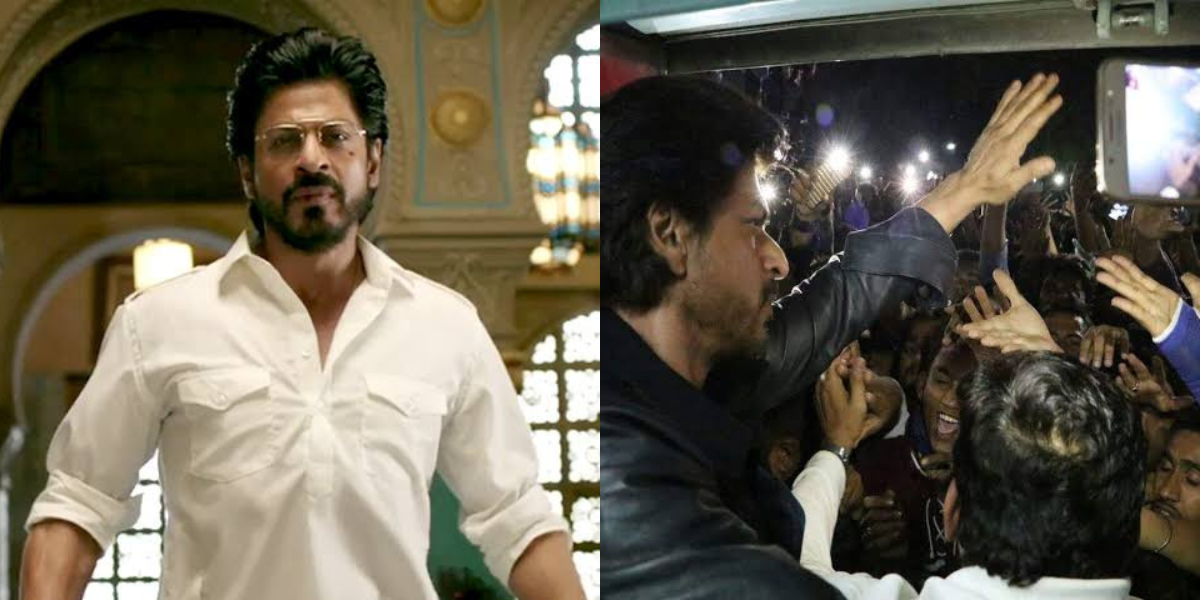 Mumbai (Maharashtra): The Supreme Court on Monday upheld the Gujarat High Court's decision to quash the criminal case filed against Shah Rukh Khan in an alleged Vadodara Railway Station stampede in 2017. The conclusion comes after the complainant had challenged the HC's decision to dismiss the case. It was initially filed after a stampede was created at the Vadodara Railway Station while SRK was promoting his film Raees.

The judgement was passed by the bench of justices Ajay Rastogi and CT Ravikumar after the original complainant, Jitendra Madhubhai contested the Gujarat HC's decision in April 2022. He alleged that the stampede was created by Khan after he started throwing tshirts and smiley balls into the crowd and had initially filed a private complaint in the judicial magistrate, First Class, Vadodara. After the local court issued a summons and asked the actor to be present for the hearing, SRK went to the high court to move the summons and quash the case.

After the high court quashed the complaint on 27 April, 2022 on the basis that the complainant had no direct connection to the mentioned incident. A special leave petition was then filed in the SC who quashed the case, finally offering a conclusion to the incident. While the petitioner was represented by senior advocate Vijay Kumar, Khan was represented by senior advocate Siddharth Luthra along with a briefing team from Karanjawala & Co advocates led by Ruby Singh Ahuja.

The stampede incident took place when Shah Rukh Khan and the production team of Raees were travelling by train from Mumbai to Delhi and had a stop at the Vadodara Railway Station. A huge crowd had assembled then that went berserk at the sight of the superstar.

Kajol discusses how she teaches her children Yug and Nysa to handle trolling: “If five individuals comment negatively, then...”

Kartik Aaryan on the failure of Love Aaj Kal 2: After Friday, it is the film and not the cast that takes over the box office numbers

US Acting Coordinator for Counterterrorism to visit India...