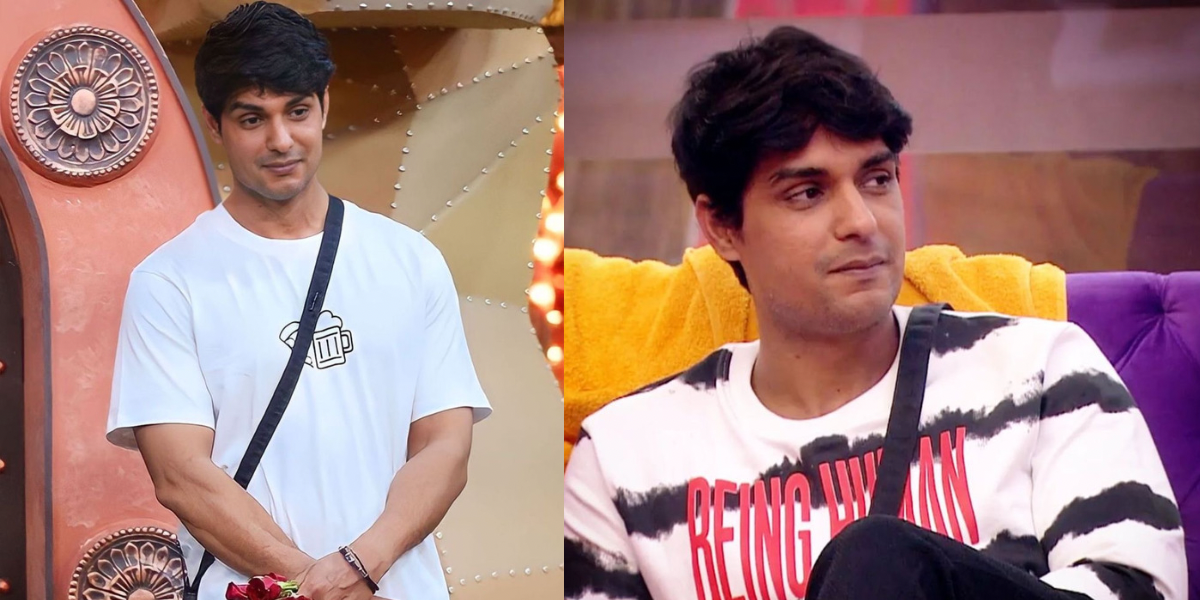 Ankit Gupta’s journey in the “Bigg Boss 16” house has been an interesting one. Though there have been ups and downs, he has never let anything negative pull his spirits down. He has given his hundred percent in all the tasks emerging as one of the strongest contenders to lift the BB trophy. In the recent Weekend Ka Vaar episode, superstar and host Salman Khan hailed Ankit for his game.

He appreciated his game and said that he is playing it with a lot of maturity. He later even told him not to give any advice and explanation to someone who appreciates them and not to someone who doesn’t want to listen to them. From his expression and body language, it seems Ankit is going to take Salman’s words seriously.

The episode even saw Tina Datta complimenting Ankit that he is looking great. This of course made Shalin Bhanot jealous, and to add fuel to the fire, Ankit went on and did Shah Rukh Khan’s signature pose for her. Well, that’s Ankit for you, he knows how to keep the entertainment quotient high.

Another interesting event that happened was Ankit and Priyanka Choudhary finally resolved their issues. It so happened that Bigg Boss showed Priyanka a statement that Ankit had given in some other context, and seeing her good friend say something like that about her made Priyanka really upset. However, over the weekend the duo resolved their issue and decided on playing the game individually.

A lot of good things are happening for Ankit, and we can’t wait to see him outshine others in the coming days.

Uproar in Assembly over privilege motion on PIL by Deputy...

Ayushmann Khurrana says he introduces himself as Ranveer Singh in s...