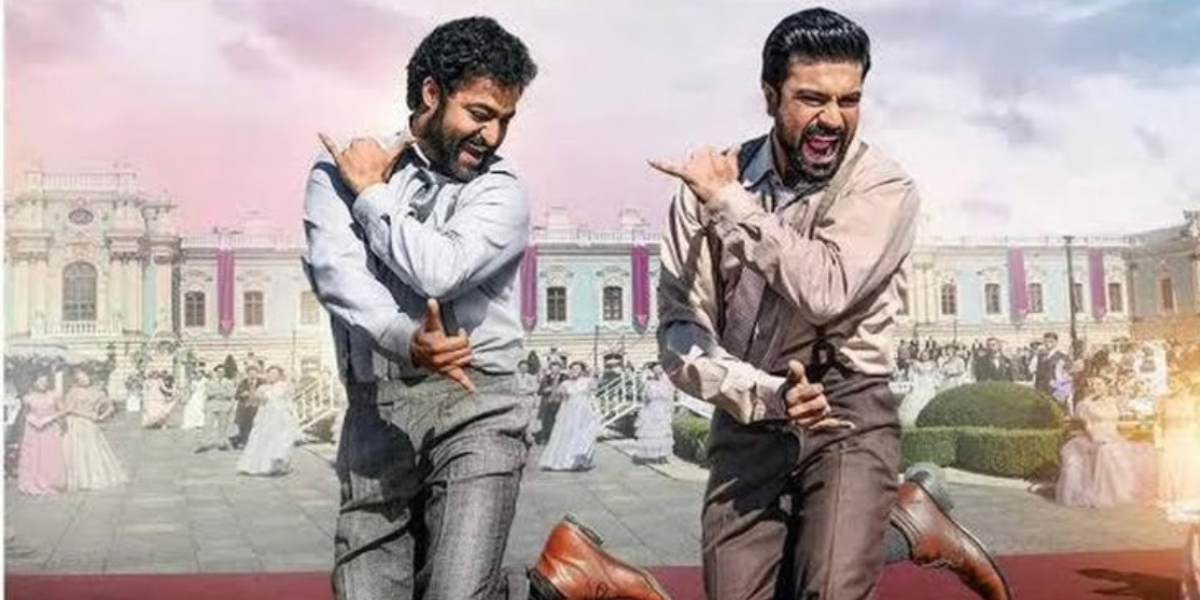 In the category, the movie was nominated alongside 'Applause' from from “Tell It Like a Woman”, 'Hold My Hand' from “Top Gun: Maverick”, "Lift Me Up' from “Black Panther: Wakanda Forever” and 'This Is a Life' from “Everything Everywhere All at Once”.

"WE CREATED HISTORY!! Proud and privileged to share that #NaatuNaatu has been nominated for Best Original song at the 95th Academy Awards," tweeted the official website of the movie.

This is the third major international recognition for “Naatu Naatu”, composed by MM Keeravaani and penned by Kala Bhairava and Rahul Sipligunj after Keeravani won a Golden Globe as well as a Critics Choice award for the track earlier this month. The film won another Critics Choice award -- Best Foreign Language Film.

“Jai Ho” from the 2008 British film “Slumdog Millionaire”, directed by Danny Boyle, was the first Hindi song to win an Academy Award in the Best Original Score and Original Song categories. It was composed by AR Rahman and penned by Gulzar.