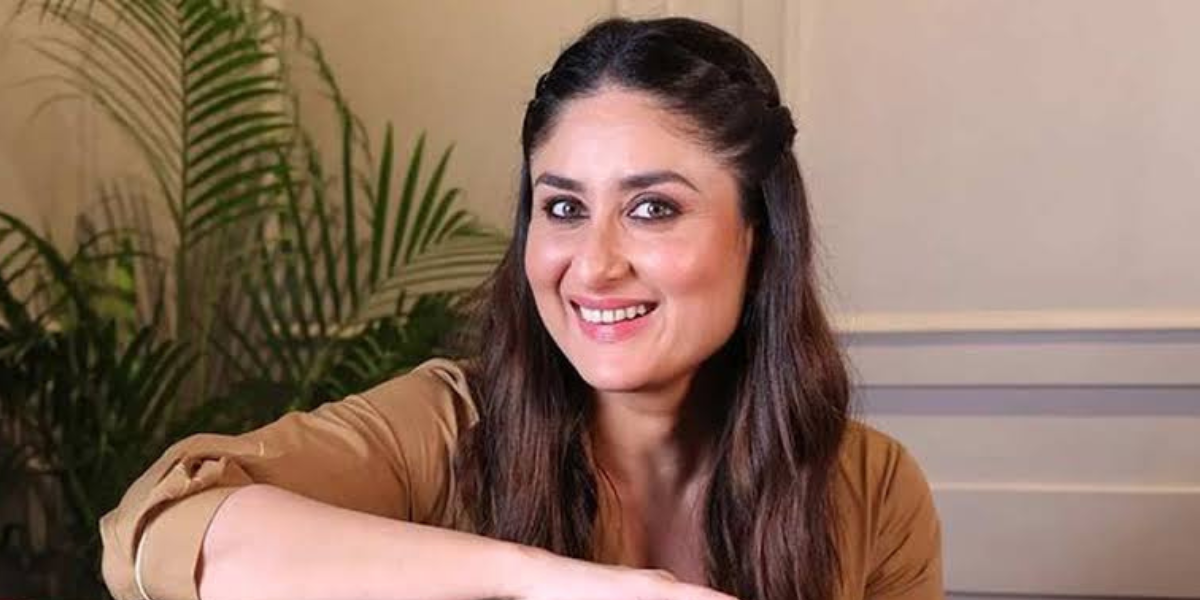 Kareena Kapoor Khan is one such Bollywood actress who never shies away from voicing her opinion about anything happening across the globe. Ahead of the release of Pathaan, a section of media has called for a ban for Shah Rukh Khan starrer. And something similar happened earlier when Bebo and Aamir Khan’s Laal Singh Chaddha was also cancelled by the netizens.

Recently Kapoor Kapoor Khan appeared at the Indian Chamber of Commerce-Young Leaders Forum event in Kolkata where she reacted to the section of social media who are boycotting films. Bebo asked if there won’t be films how will one get entertained?

Kareena said, "I don't agree with it at all. If that happens, how will we entertain, how will you have the joy and happiness in your life, which, I think everybody needs And which cinema and films are promising, which we have always done, which films have always done. Agar films nahi hogi toh entertainment kaisa hoga (If films aren't there how will the people be entertained)."

During the promotion of her previous movie the actress had said , “I think that the love the film is getting is very different. These are just a section of people who are probably on your social media, which is probably like 1%. But the fact is that they shouldn’t boycott this film, it’s such a beautiful film. And I want people to see me and Aamir on screen. It’s been three years, we’ve waited so long. So, please don’t boycott this film, because it’s actually like boycotting good cinema. And people have worked so hard on it; we’ve had 250 people work on this film for two-and-a-half years.”

Kareena has several projects in the pipeline. She will be next seen in director Sujoy Ghosh's thriller which is based on the book The Devotion of Suspect X. The film also stars Vijay Varma and Jaideep Ahlawat. Apart from that, she also has director Hansal Mehta's next untitled film. She also has the upcoming comedy movie The Crew alongside Tabu and Kriti Sanon. The film, directed by Rajesh Krishnan, is set against the backdrop of the struggling airline industry. The Crew will be co-produced by Balaji Motion Pictures Limited and Anil Kapoor Productions. It is all set to go on floors in February 2023.