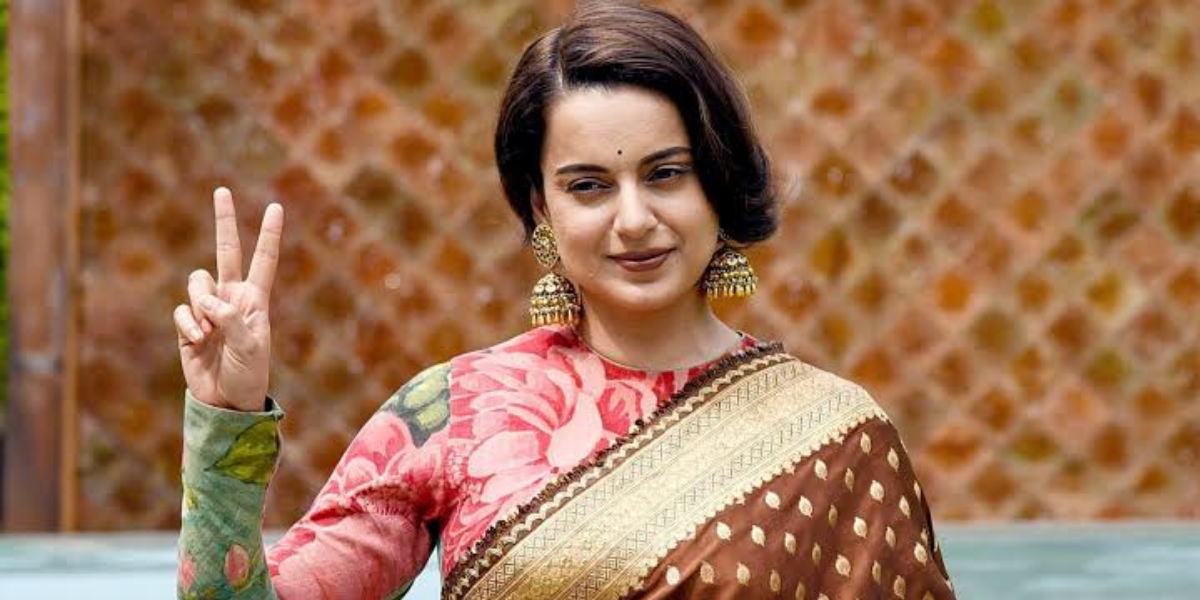 Kangana Ranaut never shies away to talk her mind out publicly and mostly her go-to platform is Twitter. The actress has been banned for a long time from the micro-blogging site, however, she has now made a return yesterday. Looks like the emergency actress has been waiting for her Twitter account to restore so she can again take a dig at the film industry

Indeed Kangana Ranaut is back on Twitter, and so are her vitriolic tweets aimed at the Hindi film industry. Amid Pathaan release, she called Bollywood ‘crass and crude’, which projects success by throwing ‘flashy currency digits’ in people’s faces. However, she didn’t name the film.

Taking to Twitter, she wrote, “Film industry is so crass and crude that whenever they want to project success of any endeavour/creation/art they throw flashing currency digits in your face, as if art has no other purpose.. it exposes their lowly standards and the kind of deprived lives they live ..”

“Primitively art blossomed in temples and reached literature/theatres and eventually inside cinemas. It is an industry but not designed for major economic gains like other billion/trillion dollar businesses, that’s why art/artists are worshipped not industrialists or billionaires,” she added in another tweet. Kangana added, “So even if artists indulge in polluting the very fibre of art and culture in the nation they must do it discreetly not shamelessly…”

After her account got suspended in 2021, Kangana Ranaut got back on Twitter on Tuesday. On the professional front, Kangana is working on her next directorial film Emergency. The film is billed on the watershed moment of 1975 when Indira Gandhi was prime minister of India and had called for an emergency. In the film, the actress will essay the role of former prime minister Indira Gandhi. Recently she mortgaged her property to complete her film.