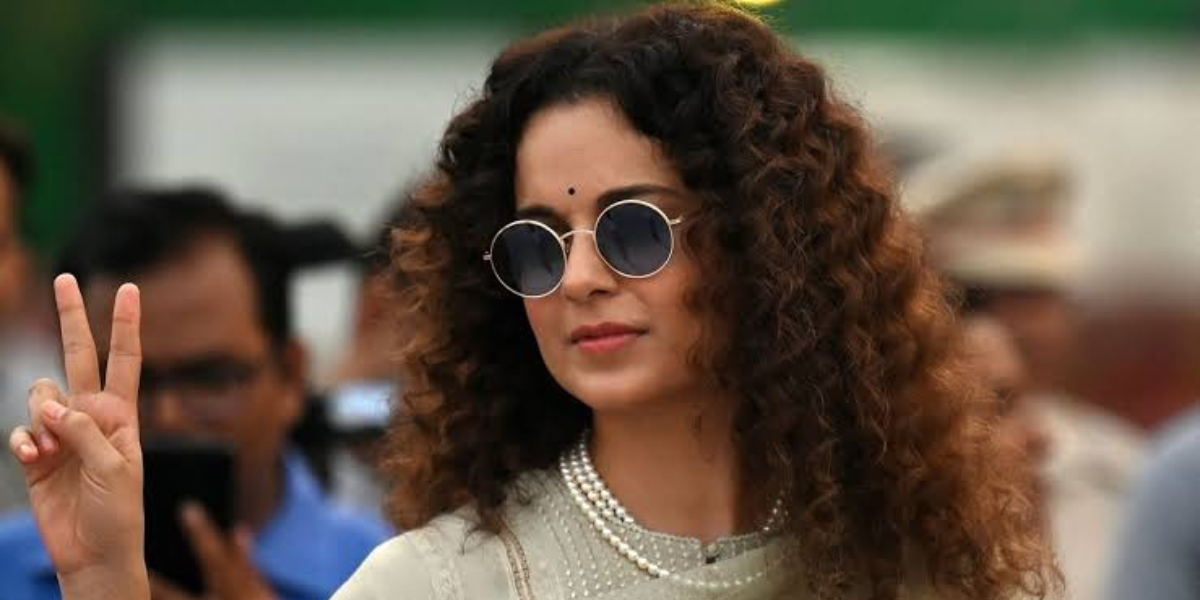 Actor Kangana Ranaut is back on Twitter, nearly two years after the microblogging website banned her account in May 2021."Hello everyone, it's nice to be back here," she tweeted this evening.

After getting account access back, the actor also tweeted a behind-the-scenes video of her upcoming film, "Emergency", based on former Prime Minister Indira Gandhi. "And it's a wrap. Emergency filming completed successfully. See you in cinemas on 20th October 2023," Ms Ranaut tweeted this evening.