It was great to see Virat Kohli not take his superstardom seriously but make everyone around him comfortable: Anuj Sachdeva 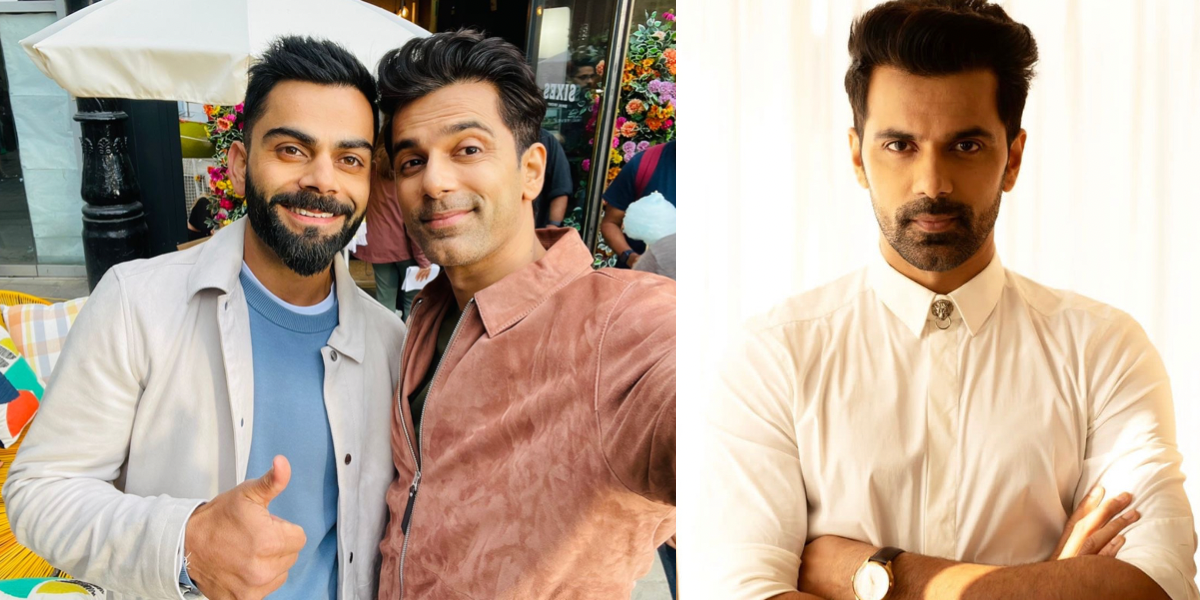 Apart from being known for his acting, Anuj Sachdeva is a sought-after name in the ad world. The actor, who has featured in several commercials, is best remembered for Nivea commercial opposite Bollywood actress Anushka Sharma. After soaking in the success of the commercial, Anuj recently shot for an ad with none other than Anushka’s husband -- the former Indian skipper, Virat Kohli.

Anuj says, “The experience of shooting with Virat was fabulous. There was a lot to do in the 3 days of shoot as we had to cover different places around Manchester and at the same time, it was fun shooting with Virat. He is quite a chilled out person. We cracked jokes because we had to make funny expressions in the scenes and laughed at inane topics.”

He adds, “He remembered that I had shot with Anushka for a skin and body care brand, Nivea. We had a conversation about Anushka and me shooting for the brand for many years before they met (smiles).”

The actor is all praise for the celebrated cricketer. The two Dilli ke munde took a jog down memory lane and chatted fondly about their time spent in Delhi. Anuj shares, “You feel an instant apnaapan when you meet a person from Delhi. Virat only made the process easier for everyone on the set. He met everyone warmly and didn’t act starry at all. It was great to see him not take his superstardom seriously but make everyone around him comfortable. That’s the mark of a true star.”

The commercial also features Shubman Gill. The young chap was initially nervous but picked up the pace in no time, says the actor. He adds, “He was a bit nervous. I guess facing the camera is not an easy task for a sportsperson as facing the ball for an actor” Eventually we all were comfortable in no time. Like him, my maternal grandmother, too, is from Chandigarh. We spoke about the city and my visits to my nani. He also shared anecdotes from his years of struggle.”

Talking about balancing TV shows with commercials, he says, “It feels good to be getting the best of both worlds. I think I have a knack for knowing how the ad world works. I have done more than 250 commercials. I was offered an ad with a Bollywood star but I turned it down. I wasn’t too keen on shooting for one with another male. However, this new ad was an exception, as I was getting to feature alongside a famous sportsperson. It is a different experience altogether – you get to know them and understand their world.”