I want to do character-driven roles, says Malishka Mendonsa who has recently been receiving rave reviews for her short film Parde Mein Rehne Do! 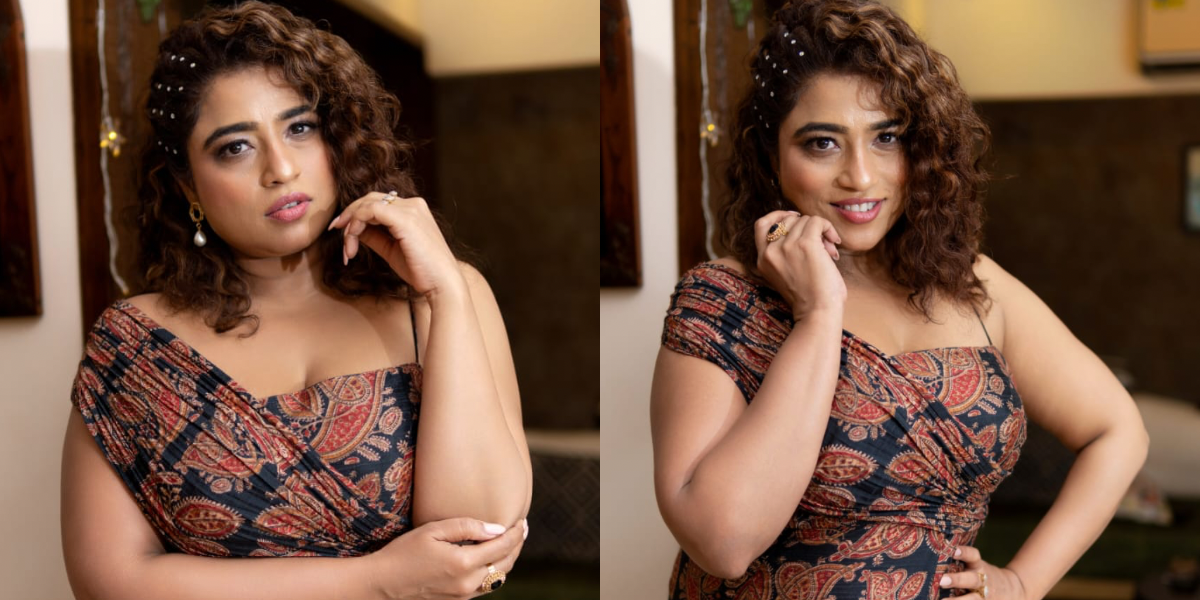 It has  been a week since actor and radio jockey Malishka Mendonsa’s new short film titled Parde Mein Rehne Do has released and since then there has been immense love and appreciation that has been pouring out for the character Kuhu, played by Malishka.

Her stellar role in the film only goes on to showcase how talented the actress is at making content-driven films.  The effortless portrayal of the character Kuhu by Malishka Mendonsa has caught everyone’s attention and has been a  talking point since then.

Proving her acting mettle, the actor Malishka says, “This is the first time I am doing a full-fledged role where I am playing the lead character in the film. I’ve  always wanted to be an actor and I am glad that with this film I’ve got the opportunity to showcase this talent and prove to everyone to be a bankable actor. My journey towards acting has just begun and I want to do versatile genres with character-driven roles."

Needless to say, we are all waiting with bated breath to witness the versatility she is set to depict with her upcoming roles.

The plot of fhe film Parde Mein Rehne Do revolves around the problem of body shaming and the negative effects it has on people, particularly young girls. The story centers on Kuhu, a young lady who, after leaving an abusive marriage that was emotionally taxing, is introduced by a friend to the world of online dating. But as she starts a new chapter in her life, she will face a new set of difficulties and insecurities.

The short film released on September 22 on Amazon miniTV is directed by Heena D’Souza and written by Garima Pura Patiyaalvi and Pranjali Dubey.