Gurmeet Choudhary and Debina Bonnerjee welcomed their first child four months ago. The couple is now set to embrace parenthood again. Yes, Debina is pregnant for the second time.

Gurmeet posted a picture with wife Debina and daughter Lianna. Sharing identical posts on their respective social media accounts on Tuesday, Gurmeet and Debina captioned the post: "Few decisions are divinely timed and nothing can change that...This is one such blessing... Coming soon to complete us." 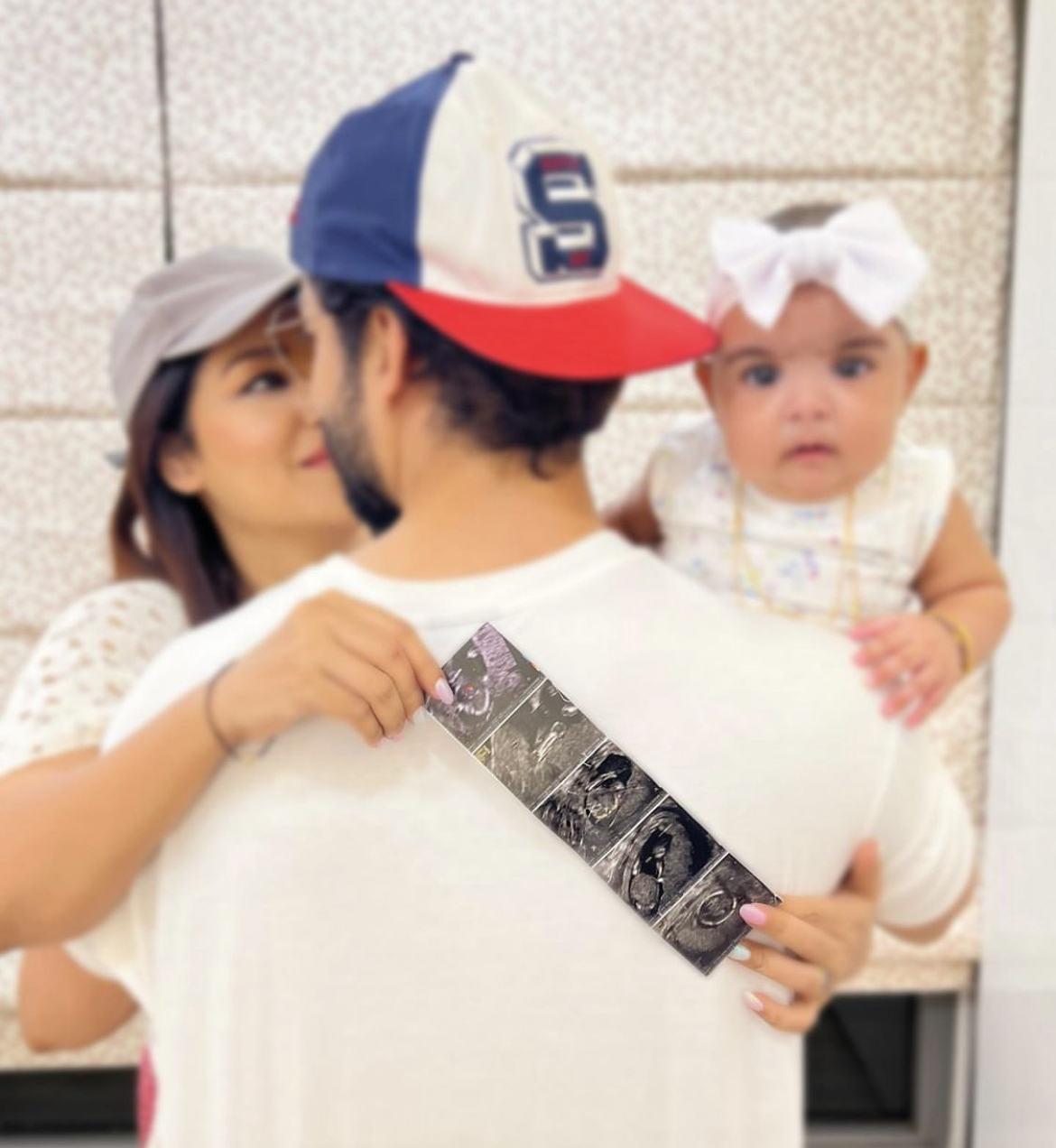 Gurmeet Chaudhary and Debina Bonnerjee first met on the sets of their 2008 television series Ramayan, in which he played the role of Lord Ram and Debina co-starred as Sita. After few years of dating, Gurmeet and Debina got married in a private ceremony in 2011. The couple also participated in the TV reality shows Pati Patni Aur Woh and Nach Baliye 6.