Adivi Sesh pays his respects at the 26/11 memorial 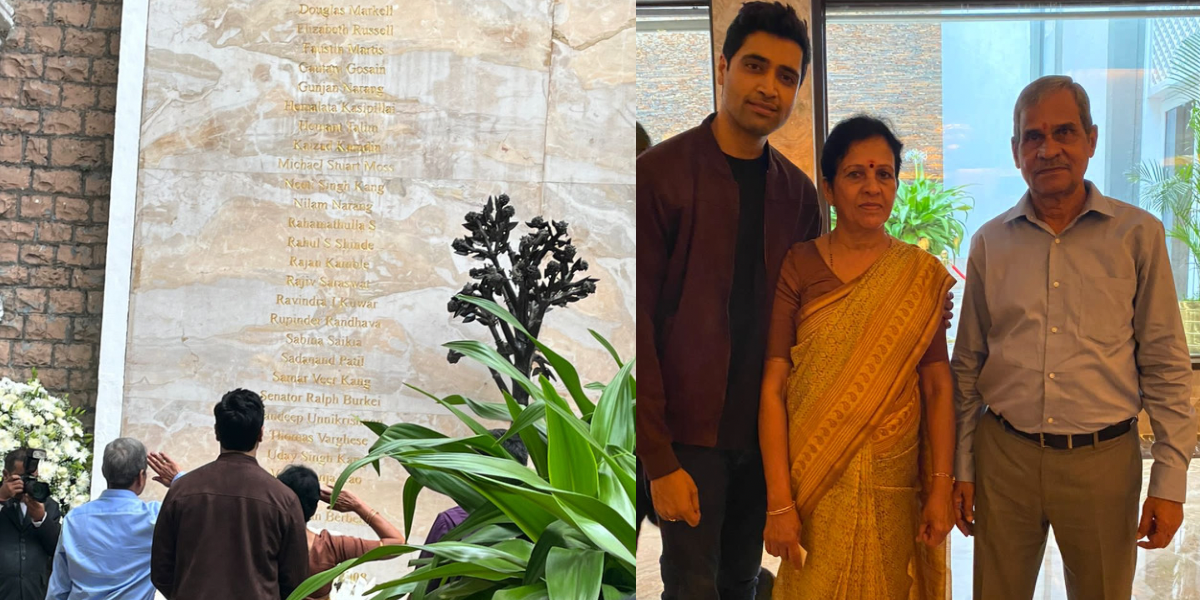 Adivi Sesh, who portrayed Major Sandeep Unnikrishnan in the movie Major, travelled to Mumbai to honour the troops who lost their lives in the horrific attacks of 26/11, this Saturday. Adivi Sesh along with Sandeep Unnikrishnan's family was seen paying his respects at the Memorial service for the 26/11 attacks. It is evident how much respect and reverence he has for all the people who laid down their lives for the safety of other citizens. 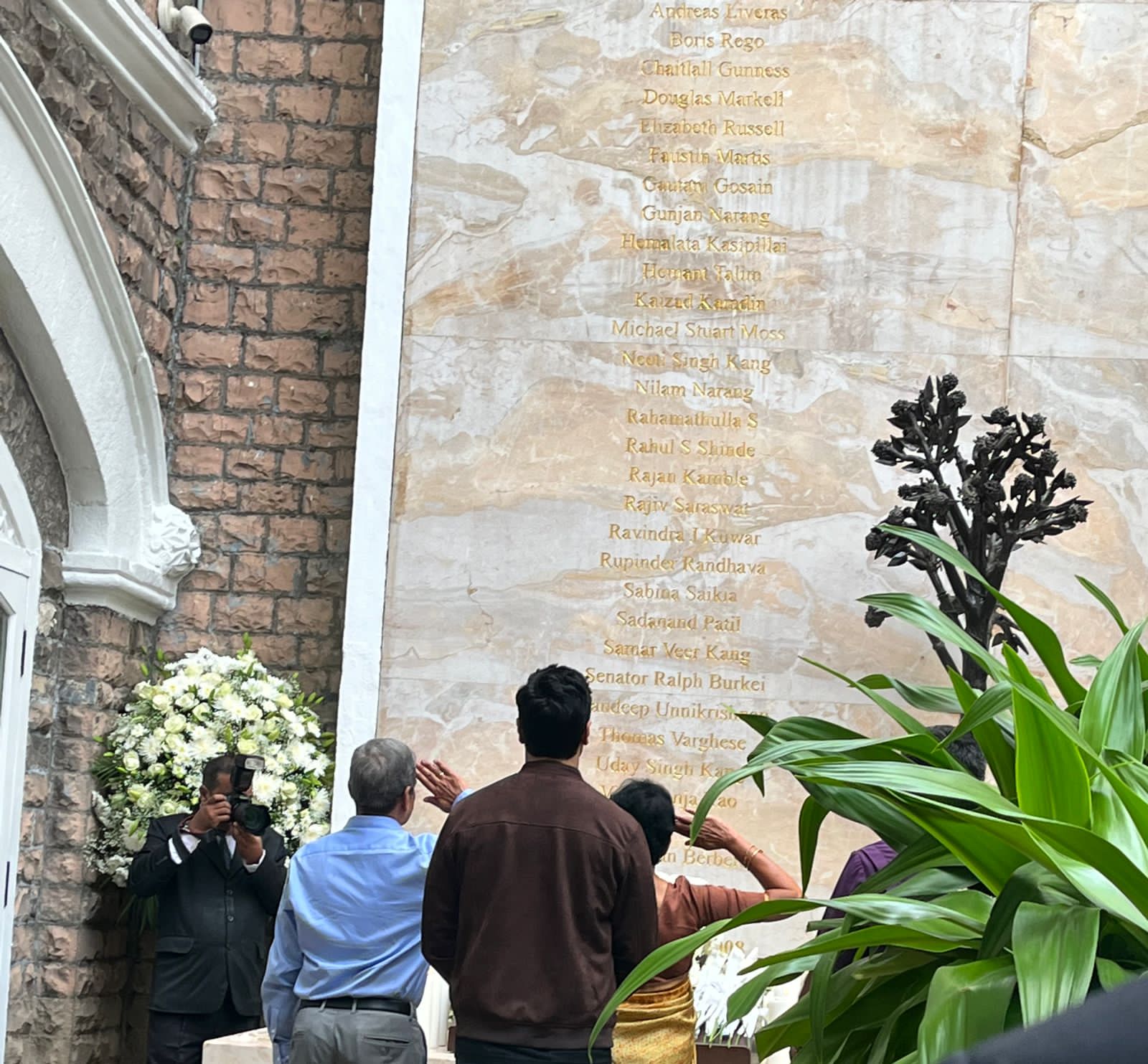 It was a very heartfelt and emotional moment for all of them. The actor considers the brave's family as his own and the family too, takes him for their own son. His love and respect for Major Unnikrishnan's family is clearly visible. He says "Every time I come here, I feel it is an honour that I get to pay respects to these brave hearts in person. No one can ever forget the sacrifice they have made for the country. I even hold the Unnikrishnan family in high regard since it's not easy to do what they did. I care for them and respect them like they're my own parents and they too, treat me like their own son."

Adivi Sesh was critically acclaimed by many for his role in the movie Major. This time he is back with HIT 2. The trailer of the film has already been making waves throughout the industry. It is a bewildering coincidence that even though it was written a year ago, HIT - The Second Case has an eerie resemblance to the gruesome case that took place a week ago where a woman was murdered and dismembered. It is astonishing how this movie is releasing so close to the time  a similar incident has occurred. We cannot wait to watch how KD (Adivi Sesh) navigates through this case and captures the culprits.

Be Bollywood : The Iconic Glam Onn Calendar 2023 By Parimal Mehta