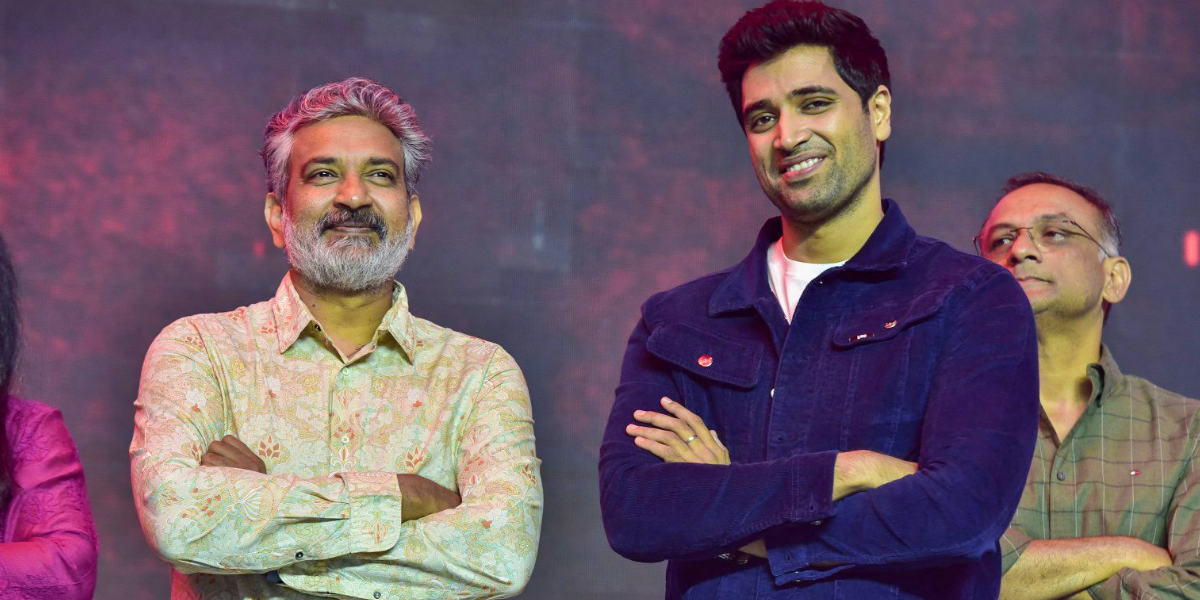 Adivi Sesh is back after the ‘Major’ success. Yesterday, SS Rajamouli, the man who introduced Indian cinema to the world, attended the pre-release event for his upcoming film HIT 2 or HIT: The Second Case. The grand event featured the film's star cast as well as remarkable guests. The team expressed their excitement and joy about the project.

During the pre-release event, Major actor dropped a hint that HIT 2 will be released across India. And the release date will be announced soon. He stated "After seeing the film, I felt so confident that I asked Nani for a Hindi release. I wished this riveting film was an Indian production. We will announce the Hindi release date in a few days." Adivi Sesh expressed his joy over having Rajamouli as a guest. The actor had worked with Rajamouli in Bahubali, where he played the role of Bhadra stated, “I worked for 70 to 100 days for Baahubali. In many ways, for my work ethic and work approach, the root cause was the experience of working in Baahubali. It was like a film school for me. Like an Ekalavya shishya, I’ve been studying him, I’ve been watching him, I’ve been watching his work and getting inspired. It’s very important for me that he has come as the chief guest for my film. Wherever we go we never should forget our people and that’s what I learnt from him.” 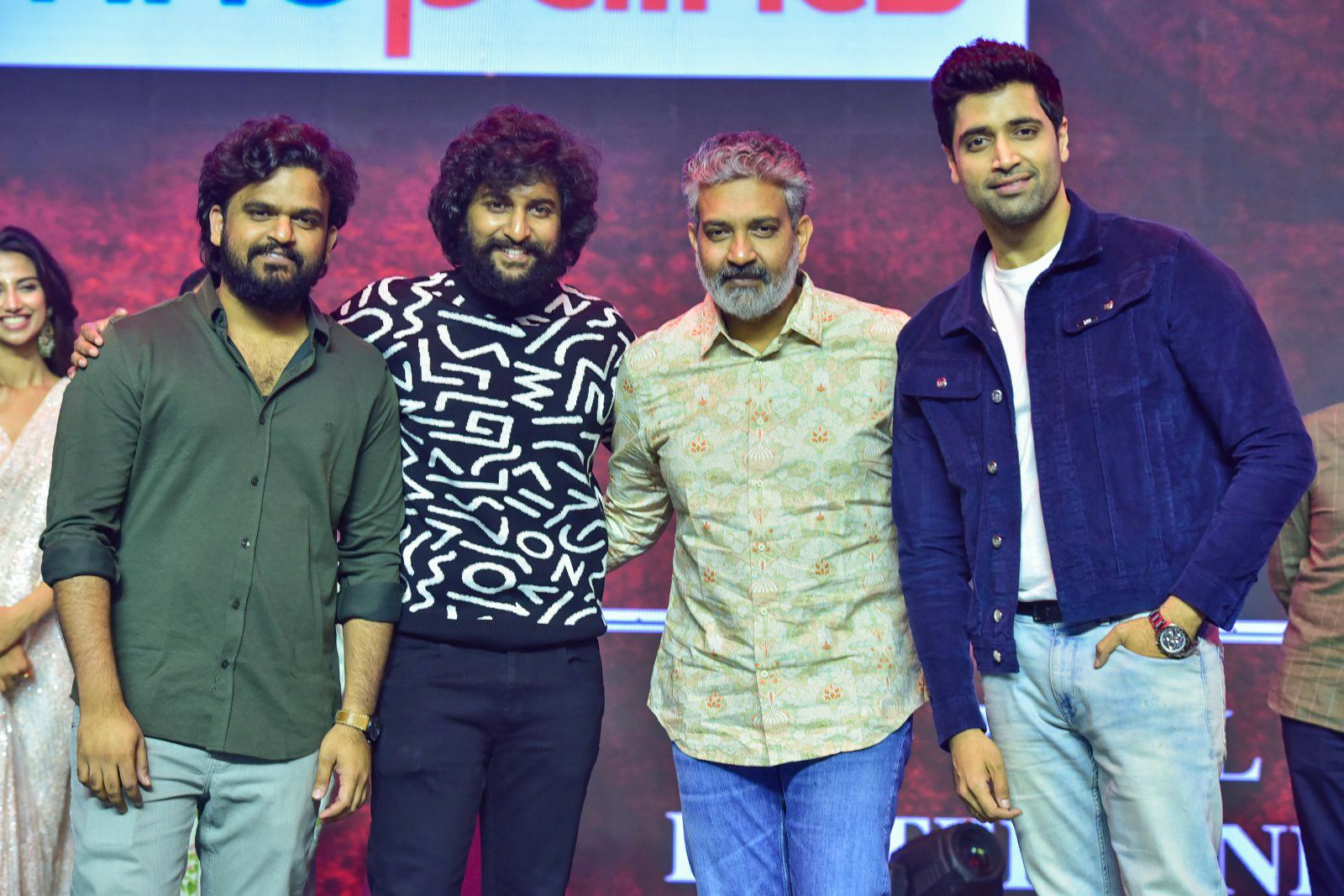 The maverick filmmaker SS Rajamouli also gave the suggestion to the team. He said "I want Nani, Prashanti, and Sailesh to carry on the HIT franchise. And I have a suggestion for the HIT team: please release the HIT series in the same season every year, whether it's the same date or the same month. The audience should have the impression that this season belongs to HIT."

With the massive success of Major the anticipation raised on his next projects in Bollywood as well. Netizens and Sesh fans who enjoy his unique content films are now rejoicing with this exciting update.

While the first part gained critical acclaim for its storyline, HIT 2 has caught viewers’ attention for a whole lot different reason. As per a section of netizens, the trailer has an uncanny similarity with the recent real life Delhi horror that shook the nation.

HIT 2 is the second instalment from Dr Sailesh Kolanu's HIT Verse. The film is directed by Sailesh Kolanu is all set to hit the screens on December 2, 2022. 'HIT 2’ features Sesh in the role of cool cop KD in the Homicide Intervention Team. The movie has Meenakshii Chaudhary in the female lead role. Prashanti Tipirneni is bankrolling the film while Natural Star Nani is the presenter under Wall Poster Cinema.