Ukraine, Russia have to return to path of diplomacy, dialogue: India at UNSC meeting

CONSTRUCTION YET TO BEGIN ON AYODHYA’S NEW MOSQUE

‘Will take assigned duty as challenge, will never back down’

CONG WON’T BE BENEFITTED FROM THIS YATRA: RATHORE

UP: 5 SENIOR IPS OFFICERS SET TO RETIRE NEXT YEAR

Will Rahul Gandhi’s BJY ‘companions’ bond with him in politics? 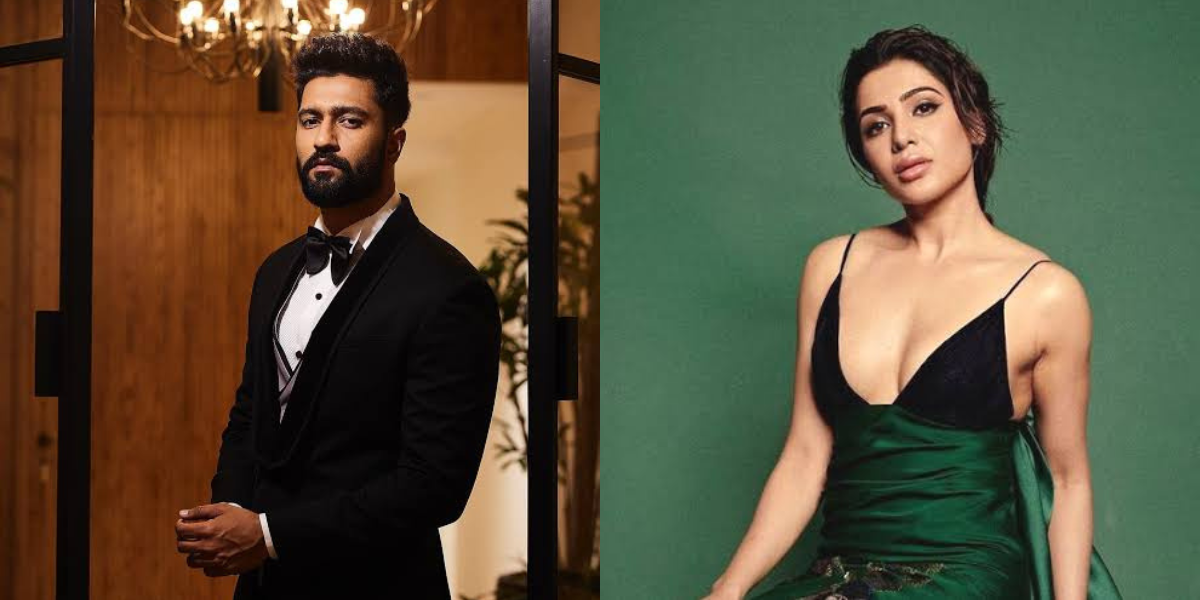 Mumbai (Maharashtra): Recently during his appearance on the talk show, Koffee With Karan Vicky Kaushal had expressed his disappointment over his most anticipated project, The Immortal Ashwatthama not taking off sooner. But it seems that his dismay won't last longer as the project is claimed to be taking off soon! The actor is currently busy shooting for his upcoming project, Meghna Gulzar's Sam Bahadur and will wrap with the schedule any time soon in February. According to a report by Pinkvilla, after that, Vicky will start work on The Immortal Ashwatthama.

The film will not only star Vicky but also superstar, Samantha Ruth Prabhu. It will be helmed by Uri director, Aditya Dhar. The report suggested that the actor-director duo share utmost passion for the project. As the film is like a dream that they saw together, hence, Adi could not go ahead with it without Vicky. While previously there were some issues with fixing the budget of the film, it is all geared up to go on floors by summer next year. A source close to the development revealed that the film will be a two-past series with an extremely costly budget. It will be shot in a single go and then divided into two parts.

In the past three years, Aditya Dhar has worked very hard to have all the source material in place. He has also made a storyboard, impressing all the executives at Jio. While the budget has been realigned, the cost has been reduced from the cast and crew while keeping the production cost of the film intact.

Aditya believes that the film has the capacity to cross the national boundaries and plans to showcase the narrative from Mahabharata from a superhero point of view. The source stated, "He is all excited and is finally and actually set to take the film on floors by next summer."

Monica O My Darling received tremendous response from the people; Sanjay Routray is overwhelmed by the love

Khateeb Study Abroad is Helping Students Make Their Way i...

Man slits MBBS student's neck for refusing to marry him i...

TUSSHAR IN A COP AVATAR!

LEARN TO TALK WITH YOURSELF

EMPRESS OF HER KINGDOM