373 mines were inspected in fortnight: ACS

Mumbai (Maharashtra): The Dadasaheb Phalke Icon Awards is a prestigious honour in the Indian entertainment world. Named after the man who laid the foundation of Indian cinema, the awards were organised at the Reliance Studio, FilmCity in Mumbai this year. It was organized by Mr Kalyanji Jana, Founder and Chairman of DPIAF. It was an evening full of glamour and pride with many renowned celebrities present on the red carpet. Shivaleeka Oberoi who last appeared in Khuda Hafiz and well-known television actor, Anushka Sen were present at the ceremony as well. Popular television actors Simba Nagpal and Sharad Malhotra too graced the awards night in their best suits. 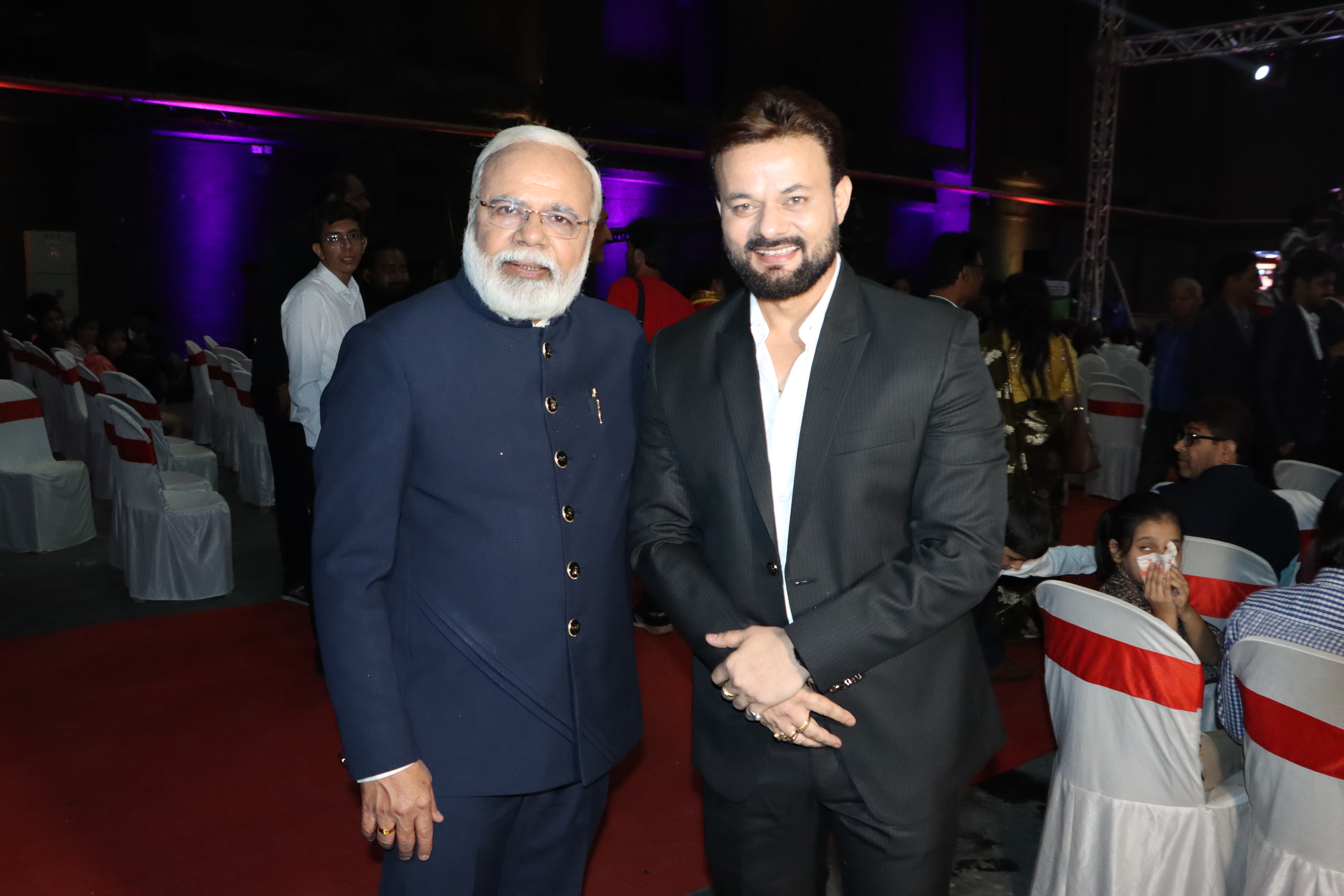 While everyone in the entertainment sector and everyone else related to entertainment was bestowed for their hard work and incredible performances in their respective. Ashish Tiwari a celebrated name in the field of Journalism, stands strong today as the Managing Editor ( Entertainment ) of First India Group. He has no doubt brought a revolution in the world of media with his unfiltered interviews and conversations with our favourite celebrities. He now added another feather to his cap as he went ahead to carve his name on the trophy of Dada Saheb Phalke Icon Awards 2022 for the Best Entertainment Editor. Well, this is just the beginning of all the recognition Mr Ashish Tiwari really deserves for his unparalleled contribution towards the entertainment industry.

Several other names who were commemorated during the ceremony were Anshuka Parwani for Best Celebrity Yoga & Wellness Expert, Aroosa Khan for Female Debut - Saare Bolo Bewafa (Bachchhan Paandey), Twinkle Vashisht for Best Supporting Actress – Television and Manya Singh for Most Inspiring Woman of the year. Manav Manglani was given the Best Entertainment Media Influencer of the year, Rrahul Sudhir was awarded Most Popular Television Actor of the year, while Eshan Naqvi was given Best Debut Actor for Saina and Naisha Khanna was awarded the Best Child Artist. Shivaleeka Oberoi too bagged an award for Most Popular Break Through Actress. Meanwhile, actress Charrul Malik was bestowed with Most Versatile Anchor and Actress and Sharad Malhotra was awarded the Most Versatile Actor. Simba Nagpal, who has gained sincere fandom since his stint in Bigg Boss and the success of his serial, Naagin 6, was awarded Outstanding Actor of the Year.