Congress' 2018 return in Rajasthan because of my previous work: Ashok Gehlot 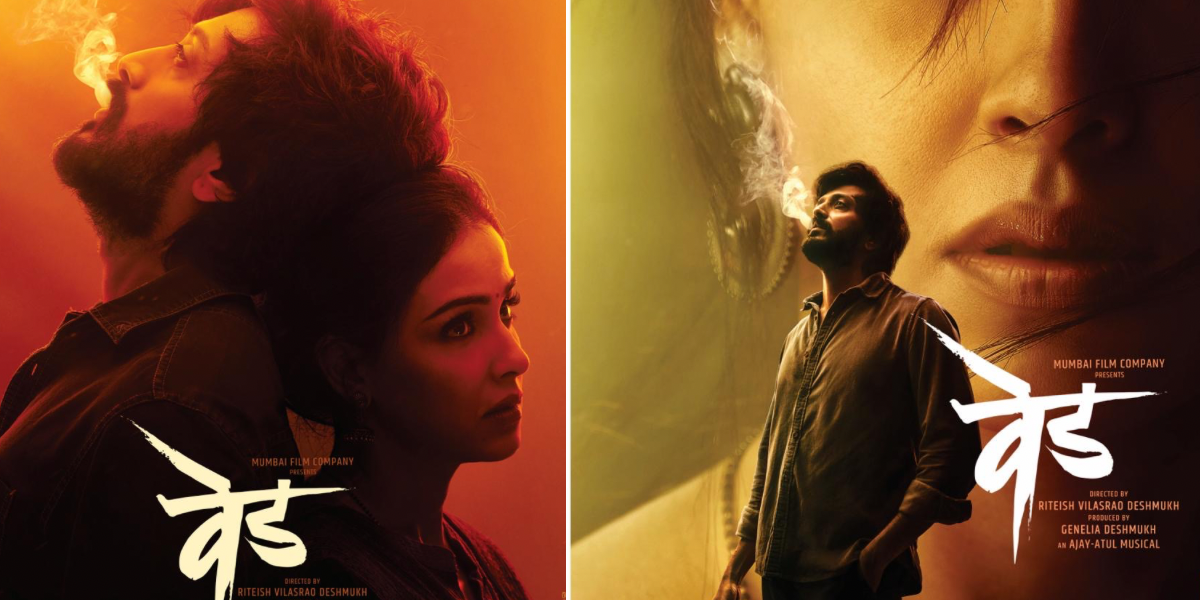 The teaser has been receiving adulations from their friends and colleagues from the industry including Akshay Kumar, Salman Khan, Sidharth Malhotra, Karan Johar, Farah Khan and many others

The 'Ved' Teaser is out and the video is creating 'Ved'ness and how! The little hint of a peak into the movie, a Directorial First Marathi Film of actor Riteish Deshmukh, gives an insight into the most interesting of films and a beautiful love story. The impressive Teaser has been appreciated and loved by many of the their fellow contemporaries giving us an impression that this is going to be one hell of a movie! 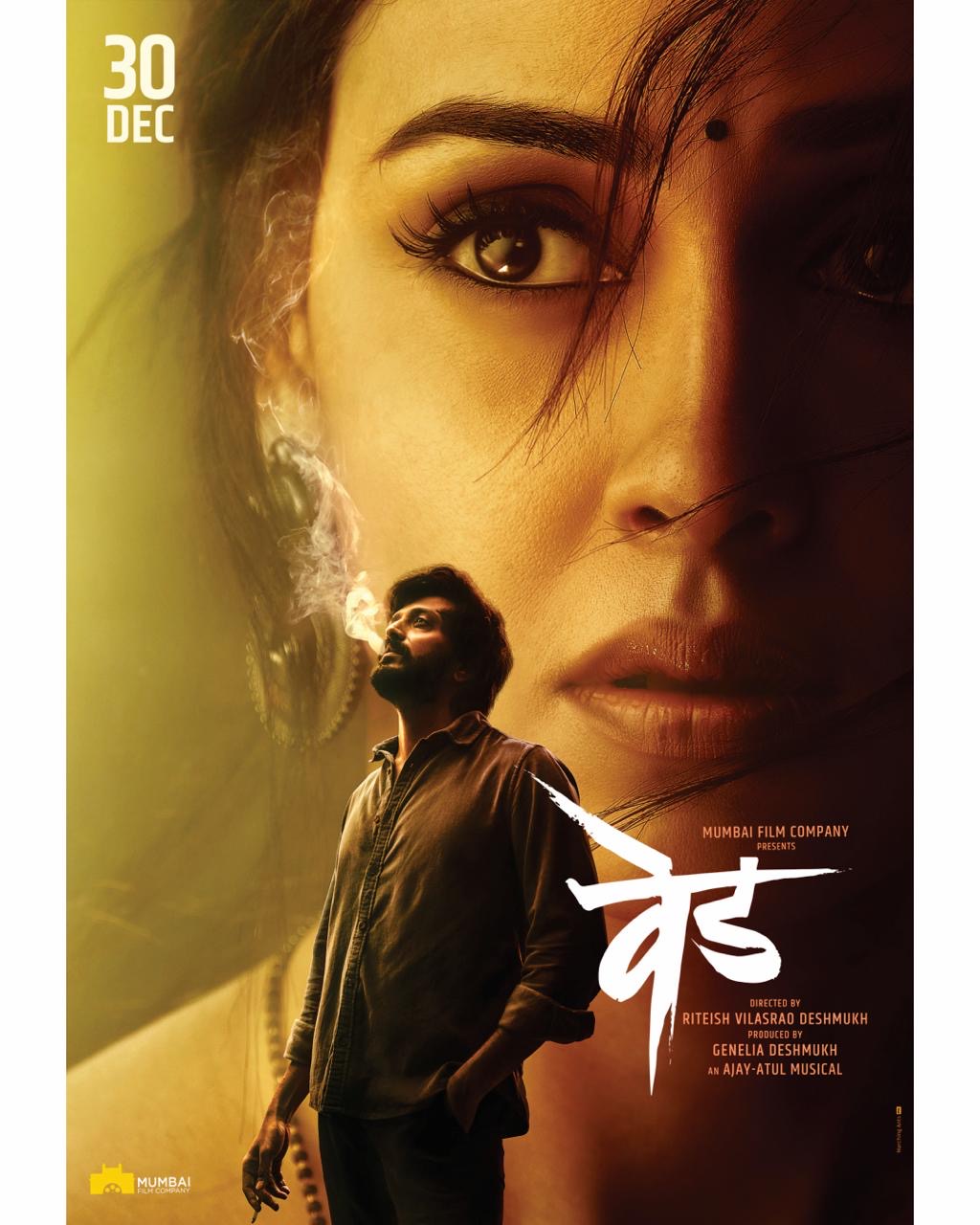 Akshay Kumar shared how he went 'Ved' after seeing the amazing teaser and urged all his followers to check it out too. Bollywood 'Bhai' Salman Khan also took to his Instagram congratulating and showing his support to his "Bhau" Riteish for his Marathi directorial debut. Apart from this, Farah Khan also sent the Actor good wishes for his new "baby" as she called it on her social media post. She praised the first look of the movie that the teaser gives out and also wished it a success. Actor Producer and the best critic of the Industry, Karan Johar shared his thoughts on the teaser and its title song as well on his story, all the while in awe of the first look of the much awaited movie. Filmmaker Sanjay Gupta was among many others who applauded Riteish in his endeavor as a director.

Ved, which is set to release on 30th December, will bring Genelia Deshmukh and Riteish Deshmukh opposite each other and will give the fans of the happy couple an opportunity to see them together after Tere Naal Love Ho Gaya. The teaser of the film Ved shows Riteish with a sombre and weather-beaten look on his face fighting and walking on the streets of Mumbai. It ends with a clip of Genelia – dressed in simple Indian clothes – stepping out of the rickshaw with an umbrella, shielding Riteish as it rains.

Riteish captioned his post in an extremely emotional manner, “Madness from my heart to yours - presenting ‘VED' - my first directorial Marathi film.” The overwhelming response that just the first look is receiving is only the tip of the iceberg and we are sure that this love will only increase in time for the film release!

Anti-Indians using Twitter as a propaganda tool to harm c...