Purva Mantri is making Surat dance to her tunes

Will Shashi Tharoor withdraw his nomination?

Maha has highest number of functional eye banks at 74 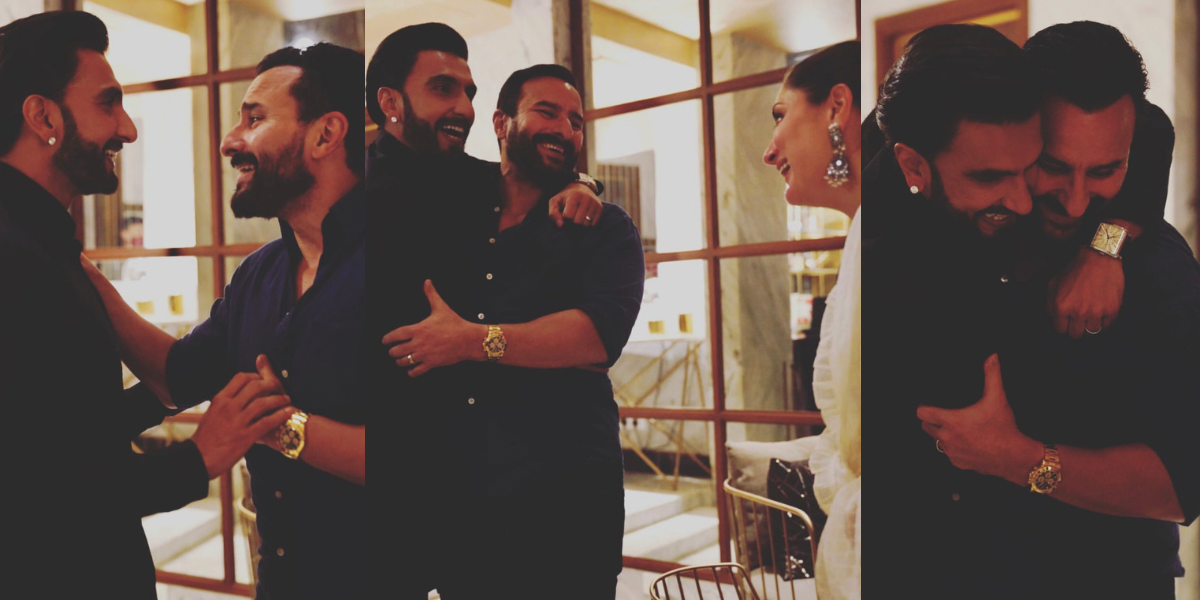 Ranveer Singh, who recently attended the screening of Aamir Khan starrer Laal Singh Chaddha’, took to his Instagram stories to share some lovely moments from the event. The ‘Simmba’ star was also seen sharing a warm hug with Saif Ali Khan and chatting and laughing with Kareena Kapoor at the screening. The team of Laal Singh Chaddha held a special screening of the film for the Bollywood industry. The screening was also attended by Deepika Padukone, Saif Ali Khan, Kiran Rao and others.

Will Sunny Kaushal be a part of Haseen Dilruba 2?

WHAT! Dhanush and Aishwarya considering reconciliation in their marriage?

After being called as television's Hritik Roshan, Gautam Singh Vig is referred as the lone wolf and here's the reason why

Fans call Nimrit Kaur , 'Captain fearless’ as she takes the case of Shiv Thakare over this issue , Read More!

Ukraine will not conduct negotiations with Putin: Zelenks...

History made in Amit Shah's rally in Rajouri during J-K v...

Genelia Deshmukh Shares What she wished for this year on the Advent...

Ranveer Singh serves 'husband goals' as he poses alongside Deepika ...