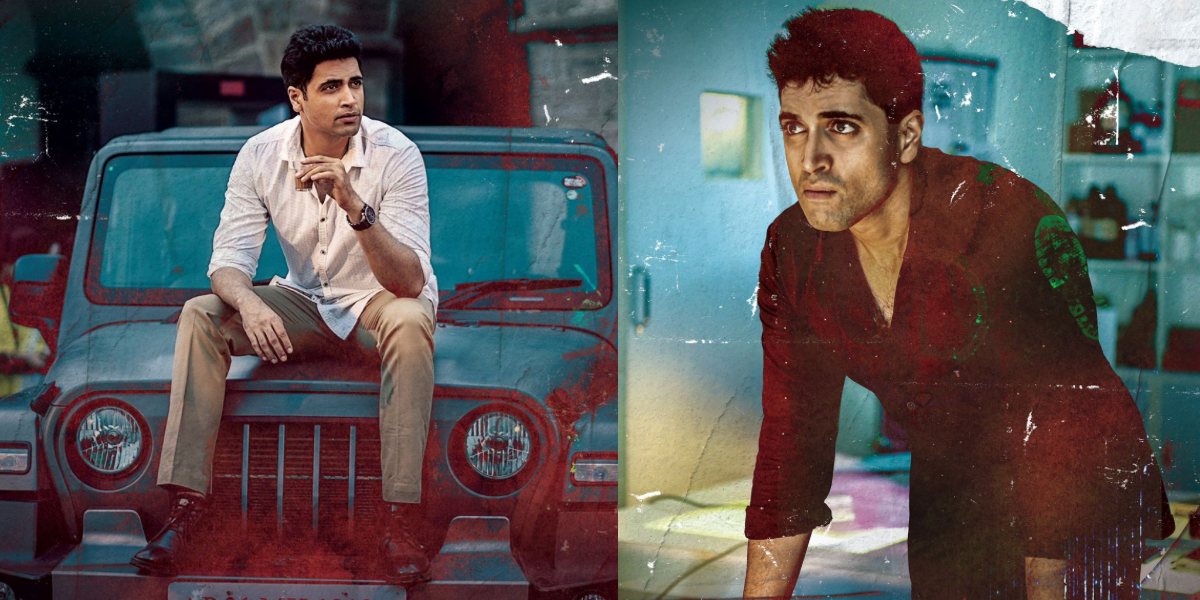 All of us have heard about the latest atrocity in Delhi, when a woman was killed and dismembered. The investigation has captured the public's interest. In a startling resemblance, the most recent trailer for Adivi Sesh's newest movie, "HIT - The Second Case," shows the exact same crime! It is astonishing and coincidental that a movie that was written a year ago would be released so close to a similar atrocity occurring in real life.

After receiving a tremendous response for his previous film, Major, Adivi Sesh is back with yet another blockbuster film 'HIT 2' the trailer of which is out now. After watching the trailer for the movie, fans across the country are left in curiosity. Not only that, the comments sections across all platforms are flooding with demands for a Hindi version of the film.

'HIT 2' features Sesh in the role of cool cop KD in the Homicide Intervention Team. The movie has Meenakshii Chaudhary in the female lead role while Rao Ramesh, Srikanth Maganti, Komalee Prasad will be seen in key roles. Prashanti Tipirneni is bankrolling the film while Natural Star Nani is the presenter under Wall Poster Cinema.

Check Out some Tweets here : 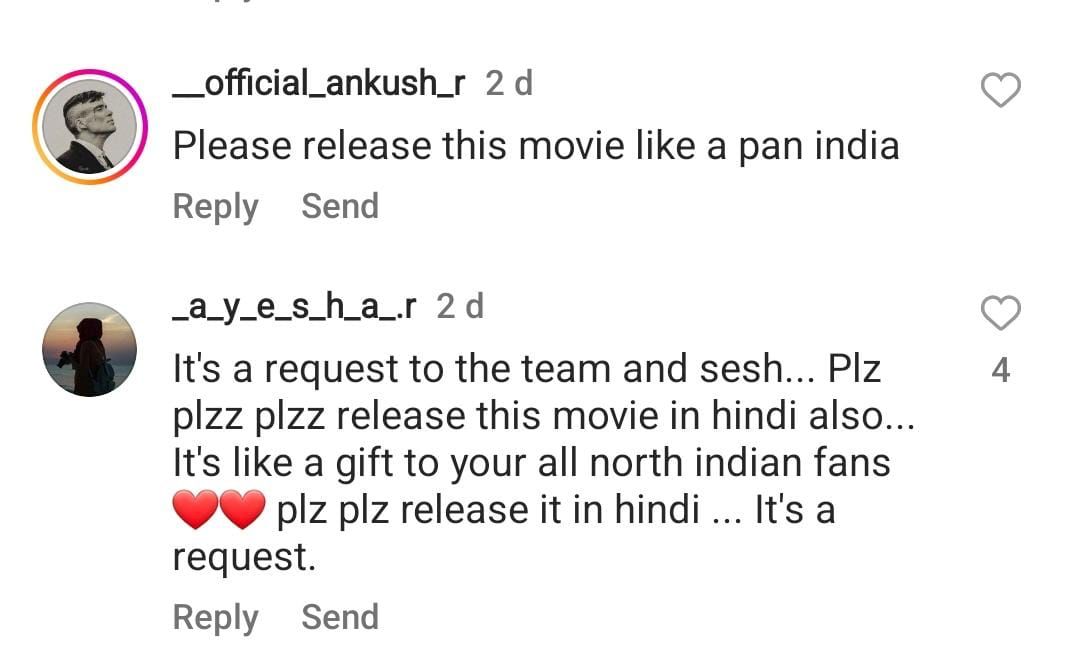