3 accused caught, 2 shot in legs while trying to escape 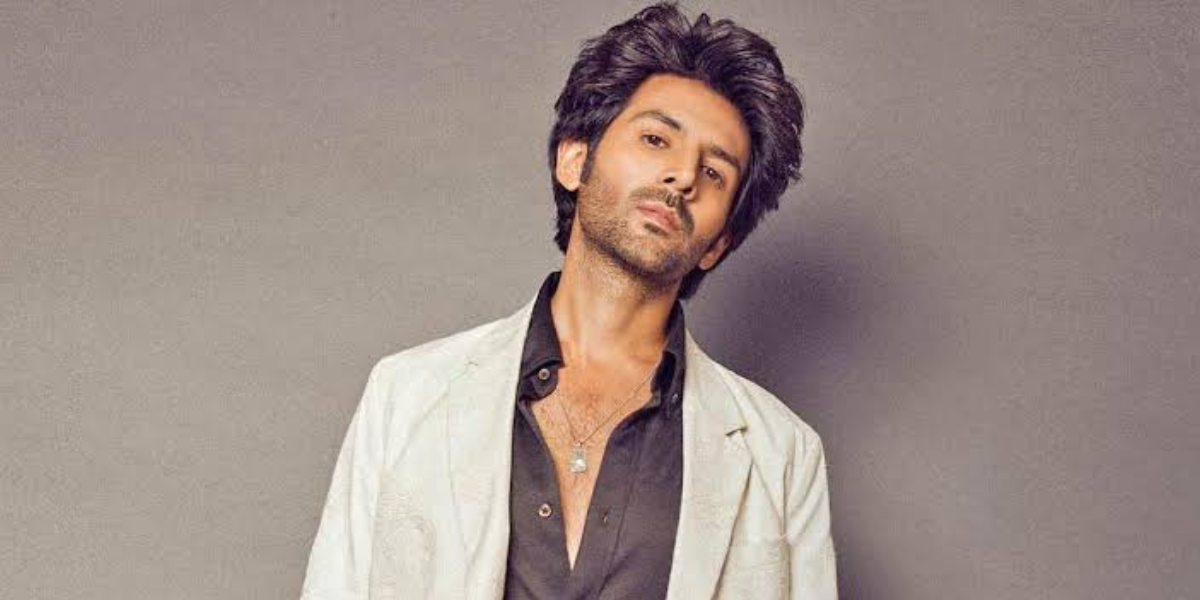 Actor Kartik Aaryan gave one of the biggest blockbusters of 2022 with his horror-comedy Bhool Bhulaiyaa 2. The film did a business of Rs 185.92 crore when rarely any film was being watched by the audience in the theaters.

Aaryan now recently weighed in on the North vs South debate and said that people only talked about the hits that were delivered rather than flops. On the other hand, the actor said that even Bollywood delivered its fair share of hits including Drishyam 2 and Bhool Bhulaiyaa 2. Aaryan is of the opinion that there is no Bollywood or South Indian film industry but rather one large umbrella called the Indian cinema. In his opinion, one cannot say that the south films are working better just because some ‘four films’ managed to earn big bucks at the ticket counters.

Kartik said, “It’s all about good films working. It’s an Indian film which works or does not work. This discussion has been going on for a long time and now the lines have become blurred. Drishyam 2 and Bhool Bhulaiyaa 2 did great numbers.” The actor objected to people only talking about the ‘four’ films that worked. He added, “They do not talk about the films that do not work, but in this North vs South, they highlight only those that worked. Chaar filmein hongi jo chali hongi actual mein.. (there must be only four films that would have worked), but they highlight as if it’s a race going on.”

Kartik Aaryan is currently gearing up for the release his thriller/drama film Freddy and is currently basking in the success of his movie Bhool Bhulaiyaa 2. The movie received mixed reviews but was a box office success and one of the highest-grossing Hindi movies of 2022.

3 accused caught, 2 shot in legs while trying to escape

Fashion as fascinating as SNOWFLAKES

Hansika Motwani Gets Teary-Eyed While Talking About Hubby Sohael Kh...

Uproar in Assembly over privilege motion on PIL by Deputy...