Johnny Depp and lawyer Joelle Rich dating but not exclusive yet

Kohli looking forward to battle in Hyderabad after win in Nagpur

Garba with a twist: People in Udaipur perform Garba in swimming pool

“ I cannot expect everyone to understand my relationship easily’ : Arjun Kapoor 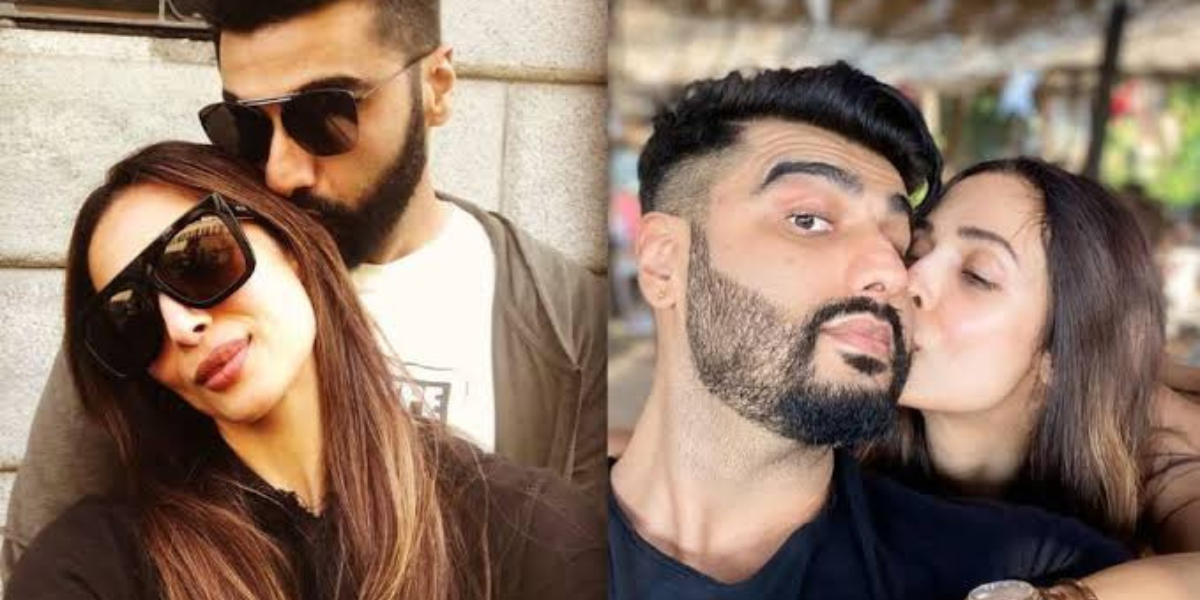 The latest episode of Koffee with Karan 7 had Sonam Kapoor and Arjun Kapoor bringing the house down with their wit and chemistry.

The brother-sister duo Arjun Kapoor and Sonam Kapoor graced the couch in the episode and openly discussed their relationships and careers.Karan Johar talked about Arjun’s relationship and brought up questions regarding Arjun’s romance with Malaika Arora.

Arjun was then asked by Karan why he took so long to reveal his relationship with Malaika to the public. The actor answered, “I think I’ve lived a life being on the other side of the spectrum. I grew up in a disjointed family, and it was not easy to see what was going on, and still had to accept everything. I can’t just jump on her (Malaika). The first reaction could be ‘What do you mean?’ If you ease people in, they’ll understand.”

Arjun won the coffee hamper and, on the work front he is still riding high on the success of his last release ‘Ek Villain Returns’.

Ishqiyoun intends to make the most of the Rs75 offer on National Cinema Day, a hail initiative by MAI

After unanimous praise, Aditya Chopra’s musical Come Fall In Love to run for one additional week in San Diego!

Amid the falling collection numbers, Brahmastra is saved by National Cinema Day!

I always fantasized being an agent for my country and protecting it with all my heart!’ : Parineeti Chopra

SHANAYA KAPOOR ON HER DEBUT: “I DESERVE THIS”

Celebrities rave about Kookie Gulati’s Dhokha Round D Corner at the film’s premiere!

Amid concerns about Samantha's health rumours, her mythological love story, Shaakuntalam gets a release date

Check out the The black saree divas of Bollywood !

Johnny Depp and lawyer Joelle Rich dating but not exclusi...

Documentary on International Cooperation for Peace in Mindanao Prem...