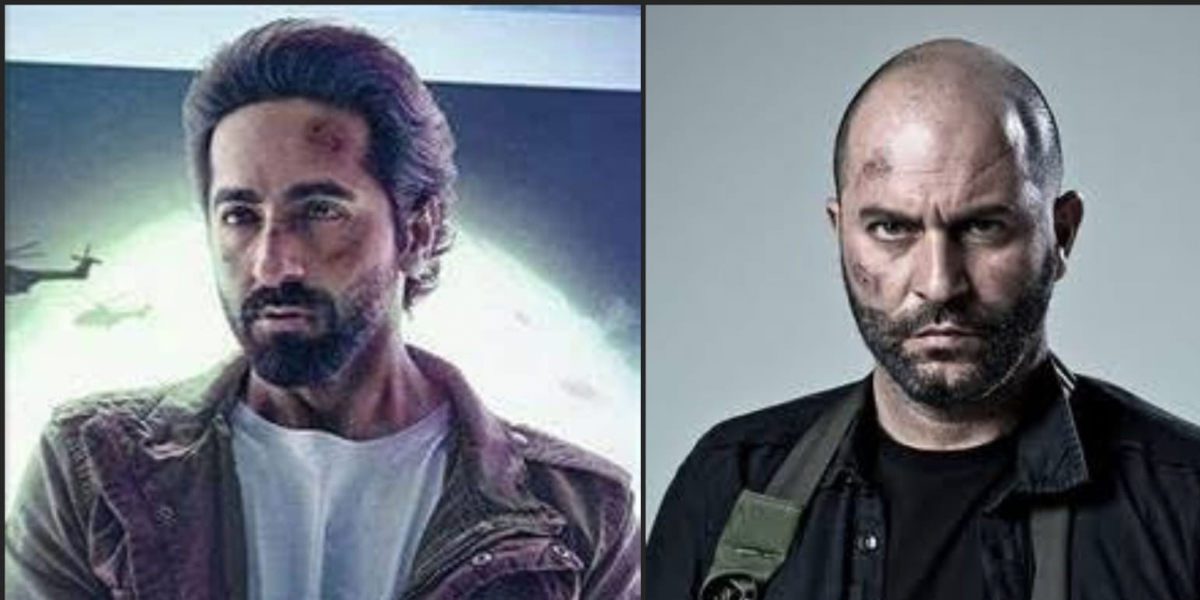 Young Bollywood star Ayushmann Khurrana recently attended the 53rd IFFI in Goa where he got felicitated for being the Biggest Disruptor and Game Changer in Hindi cinema. Ayushmann, whose genre-defining hit entertainers tackled several social issues in the most hilarious manner, has been voted as one of the ‘Most Influential People of the World’ by the prestigious TIME Magazine! His films has transcended geographies and made him one of the most talked about movie personalities in the history of Indian cinema.

So, it was no surprise when Fauda star Lior Raz greeted Ayushmann and said that he was a ‘big fan’ of him at the IFFI closing ceremony! Ayushmann, of course, reciprocated the sweet gesture by saying how brilliant Lior is in the award-winning show! (Sharing video of the their interaction)

Lior Raz along with Avi Issacharoff were present at IFFI for the world premiere of the fourth season of their show, Fauda, an Israeli espionage thriller which was immediately lapped up by Indian audiences.

Ayushmann was at IFFI to also speak about his next, An Action Hero that releases tomorrow!