Watch: Bella Hadid gets dress spray-painted on her body at the Coperni show in Paris

4 out of 5 CCLs can be tried as adults, says JJ Board in Jubilee Hills gang-rape case

S Bharathan takes over as Director-Refineries of HPCL

Vodafone Idea ready to be part of 5G revolution: Birla

Family is my priority: Anil Kapoor on losing International projects 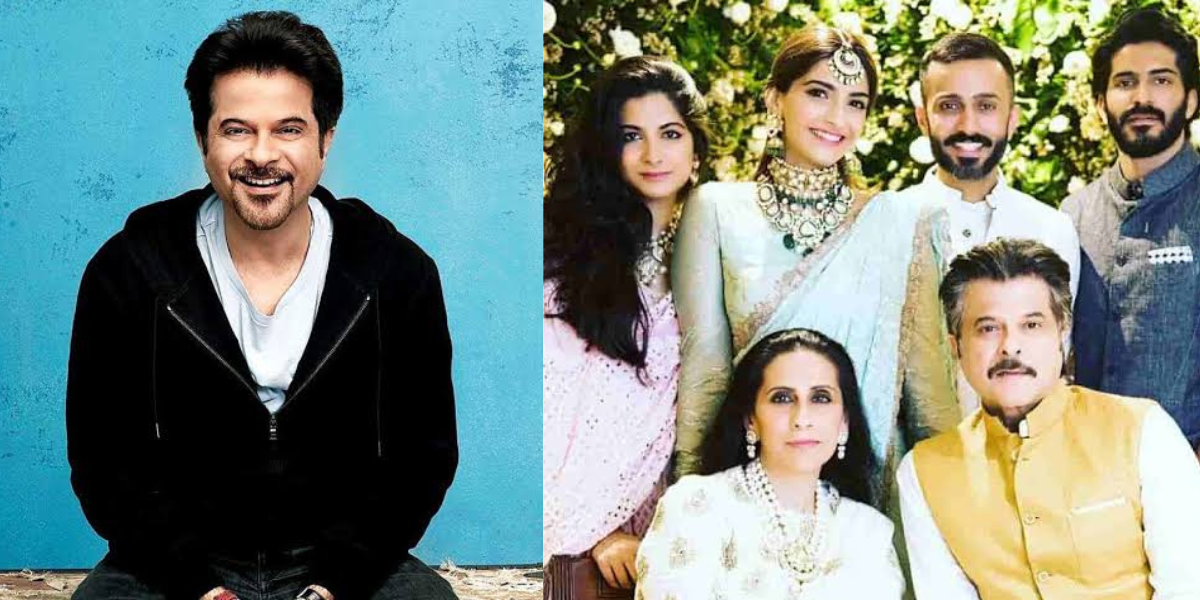 Anil Kapoor, who is currently riding high on the success of his last release, ‘JugJugg Jeeyo’, recently opened up about being offered big international projects and why he couldn’t take them up.

Anil Kapoor has his priorities in place. At this stage of his life and career, the actor doesn’t want to spend too much time away from his family. He has been part of international projects such as 24 and Mission Impossible: Ghost Protocol (2011). The 65-year-old brings up family as he mentioned , “I have done a lot of shows in the UK, and have got offers from all the big platforms. Sometimes, shows need a lot of your time. Then you have to make your choice — at this stage of my life, should I take that plunge and be away from my family, to say yes to this show?”

He also shared that many big international projects were offered  “But unfortunately,” he says, “because of my priority — my family more than my career — I said I would rather stay in India and do whatever I can here. Unless it’s something really big, I take my family’s consent. If they say yes, I do it. I didn’t ask earlier, but now I have to ask them if I can stay away from them for so many months.”

On the work front, Anil will next be seen in Sandeep Reddy Vanga’s ‘Animal’ which also stars Ranbir Kapoor, Bobby Deol and Rashmika Mandanna. Apart from this, Kapoor is also a part of Karan Johar’s upcoming magnum opus, ‘Takht’.

Delhi petrol pumps not to give petrol without Pollution U...

Watch: Bella Hadid gets dress spray-painted on her body a...

Suryakumar is probably best T20 batter at the moment: Sou...

Leo Global Music releases the most awaited Garba song Ambe Maa by A...

Bumrah not yet officially ruled out of T20 World Cup: Rahul Dravid