Attempt made to screen documentary on PM Modi in our campus, was foiled, says Vice Chancellor Najma Akhtar 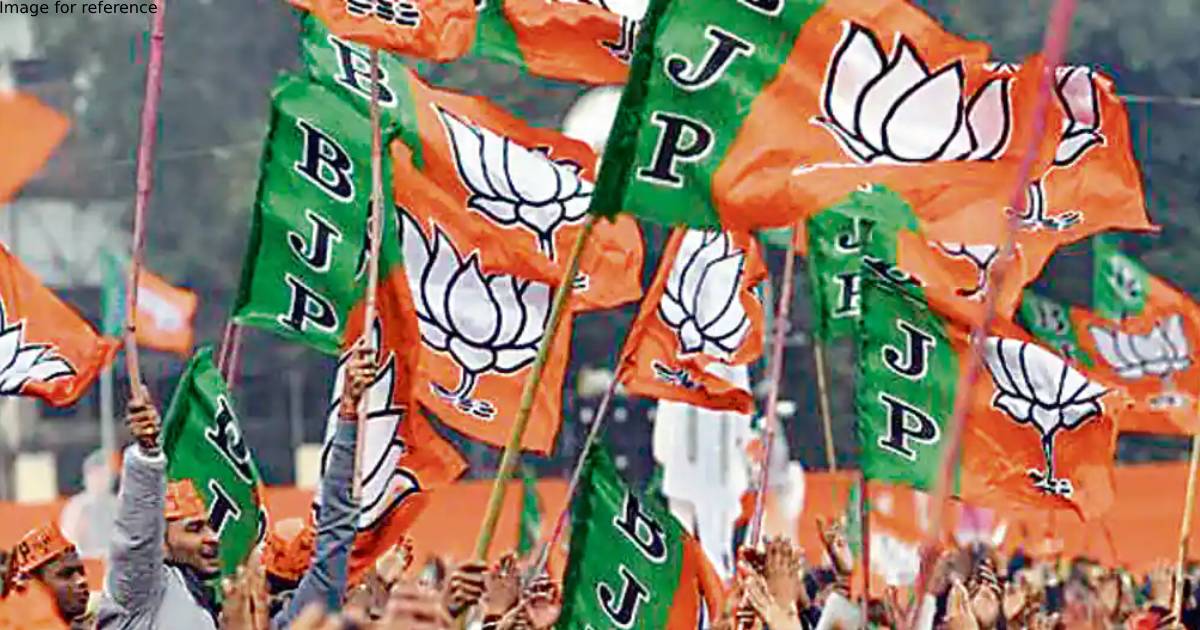 New Delhi: The Central Election Committee (CEC) of the Bharatiya Janata Party (BJP) to finalise the tickets for the upcoming Tripura Assembly Polls is scheduled to be held on Friday in the presence of Prime Minister Narendra Modi, the sources said. The CEC meeting will be chaired by the party's national president JP Nadda at the party's national headquarters in Delhi.
Ahead of the meeting slated for Friday noon, a meeting of the core group is also likely to take place on Thursday (January 26). This meeting will also be held in the presence of JP Nadda and Union Home Minister Amit Shah among other state leaders.
As per the BJP sources, a detailed discussion on each candidate would take place during the said core group meeting and a short list of candidates will also be prepared to discuss in the CEC meeting.
Tripura Chief Minister Manik Saha, Senior leader Jishu, State President Rajiv Bhattacharjee, Election Incharge Mahesh Sharma, BJP north east convenor Sambit Patra, former CM and Rajya Sabha MP Biplab Deb, and Union Minister Pratima Bhoumik are expected to attend the core group meeting as well as the CEC meeting.
The CEC meeting on Friday will also be attended by its members including the members of the Parliamentary Board. Apart from JP Nadda and PM Modi and the General Secretary organisation, this meeting will be attended by the ministers-- Amit Shah, Rajnath Singh, Sarbananda Sonowal, Bhupendra Yadav, B. S. Yediyurappa, Vanathi Srinivasan, Satyanarayan Jatiya and others.
Several leaders from Tripura will also be present in the meeting to finalise the candidates to be given the ticket.
Amit Shah on May 9, 2015, declared Deb as the chief of the party's Jan Sampark Abhiyan. As a result of his growing popularity, Deb was made the party's state president for Tripura on January 6, 2016, and in a first, the BJP formed a government in the state in 2018 under his leadership.
On March 9, 2018, Deb took oath as the 10th Chief Minister of Tripura and later on May 14, 2022, he resigned from the post and the sitting CM Manik Saha took over on May 15, 2022, and was elected to the legislative assembly of Tripura on June 26, 2020, after winning the by-election from Town Bordowali.
The Tripura polls are crucial for BJP as it has been challenged by the new entrants in the state like Mamata Banerjee-led Trinamool Congress (TMC). Meanwhile, the Communist Party of India (Marxist) (CPIM)- the party that had been in power in the state for the longest have also expressed its intent to ally with Congress. (ANI)

No anti-incumbency against our govt, we will form govt again: Gehlot

Congress chief will decide who will be CM, there's no scope for horse trading: Rajeev Shukla on Himachal elections