PNB's exposure to Adani Group not a matter of worry, says bank chief

"No BJP leader can walk in J-K as they are scared": Rahul Gandhi claims in Srinagar

"Some matters can't be discussed, concerns security": Centre on discussion over Chinese intrusion in Parliament

Quick response from police saves life of man in Delhi 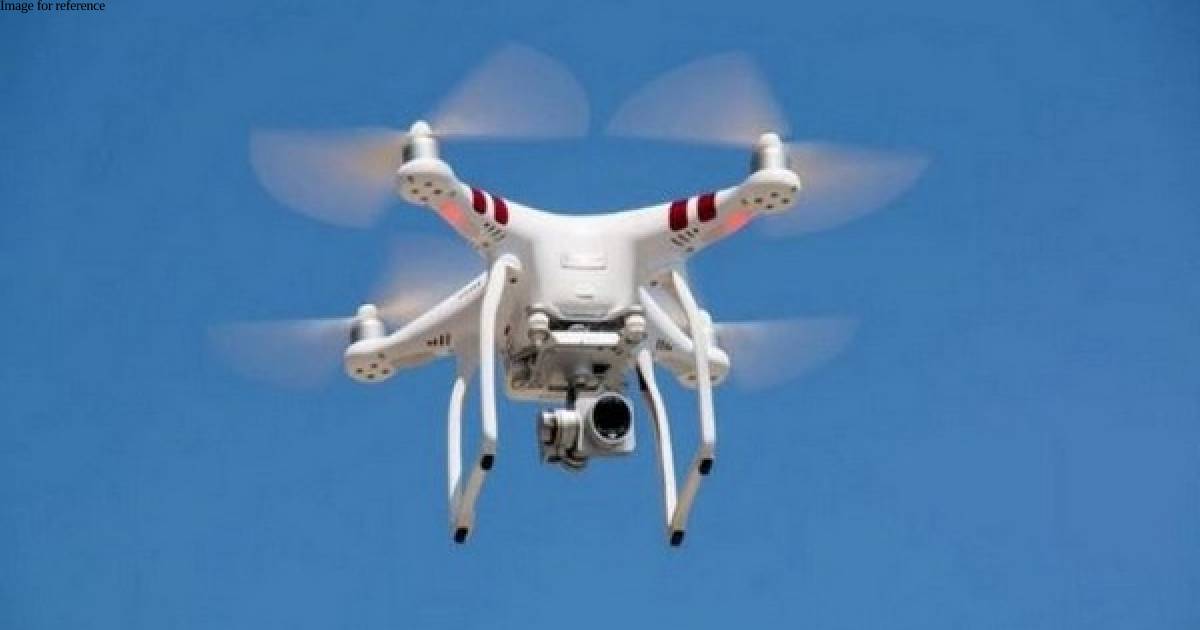 Bavla: Three persons were arrested for flying drones in restricted areas during Prime Minister Narendra Modi's visit to Bavla, said police.
The incident pertains to PM Modi's visit to Bavla in connection with the Gujarat polls during which three persons were doing video recording by drone camera from the main road near Sabha place. The entire area of two kilometres near the Sabha was notified as a "No drone flying zone", informed officials.
The arrested accused have been identified as Nikul Rameshbhai Parmar (24), Rakesh Kalubhai Bharvad (35), and Rajeshkumar Mangilal Prajapati (20).
"One police constable Anup Sinh Bharatsang of Local Crime Branch, Ahmedabad Rural, identified some persons operating a microdrone from the main road near the Sabha ground. On apprehending the operators of the drone and asking them to take down the drone, the three persons complied and took down the drone. The BDDS team immediately checked the drone and confirmed that the drone was only for filming and had an operating camera and it did not have any explosives or any other harmful object," said police on Thursday.
The officials also informed that no prohibited item has been found with the accused and they were outside the perimeter wall of the Sabha when they were operating the drone.
As per reports, the arrested accused said that they were general photographers and were unaware about the prohibition in the area.
The police officials booked the accused as per the Indian Penal Code Section 188 and an FIR has been registered.
"There are no police records or previous criminal history of the persons. They are persons who are not associated with any political party or organization. Prima facie the persons do not seem to have intended to use the drone for any harm, but the police is undertaking thorough interrogation and investigation in the case," read an official statement by the police.
Further investigations are underway. (ANI)

Kangana responds to "..my dear Uorfi" over 'Pathaan', say...

PNB's exposure to Adani Group not a matter of worry, says...

"No BJP leader can walk in J-K as they are scared": Rahul...

New age creators across films, TV, OTT, and songs get candid at The...

New age creators across films, TV, OTT, and songs get candid at The...

“MADE MY MARK HERE WITHOUT ANY GODFATHER”